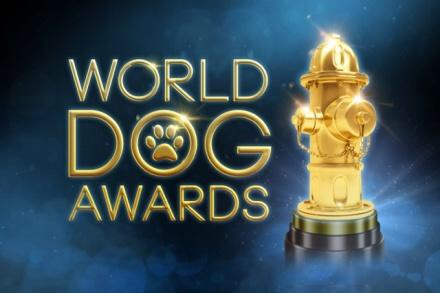 Last night (January 10th 2015), The World Dog Awards were held in Santa Monica, USA. I would have loved to have reported on the nights events straight from the venue, however, my invite was sadly lost in the post…ahem.

Anyway, the glitzy affair was making its television debut and will be aired on CWTV on January 15th. It was the first time that dogs would be honoured in an event that was tipped to ‘combine the glitz of the Hollywood award season with America’s affection for our loveable canine companions.’ (Um, hello? Glitz and dogs is what I’m all about…)

Dogs of all breeds were walked down a green carpet to the aptly named ‘Barker Hanger’ in Santa Monica. Once inside, the dogs had a chance to win awards in numerous categories to honour their work in TV, film, adverts, health services and the military. Awards were presented and received by Hollywood’s dog-loving stars and included awards for ‘Outstanding Achievement in the Field’.

The night was quite the canine display, with not only the awards show but Barker Hanger being transformed into a bit of a dog fair. There were doggy demonstrations, canine –related stalls and more! 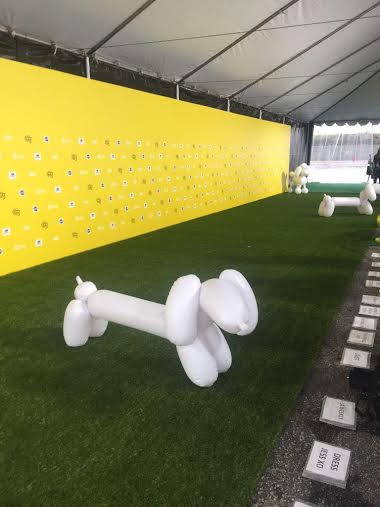 Paris Hilton lead the dog-loving section (i.e. not Taylor Swift) of Hollywood’s starlets down the green carpet. She was joined by two of her eight dogs – Prince Hilton and Princess Paris Jr (yep, really). 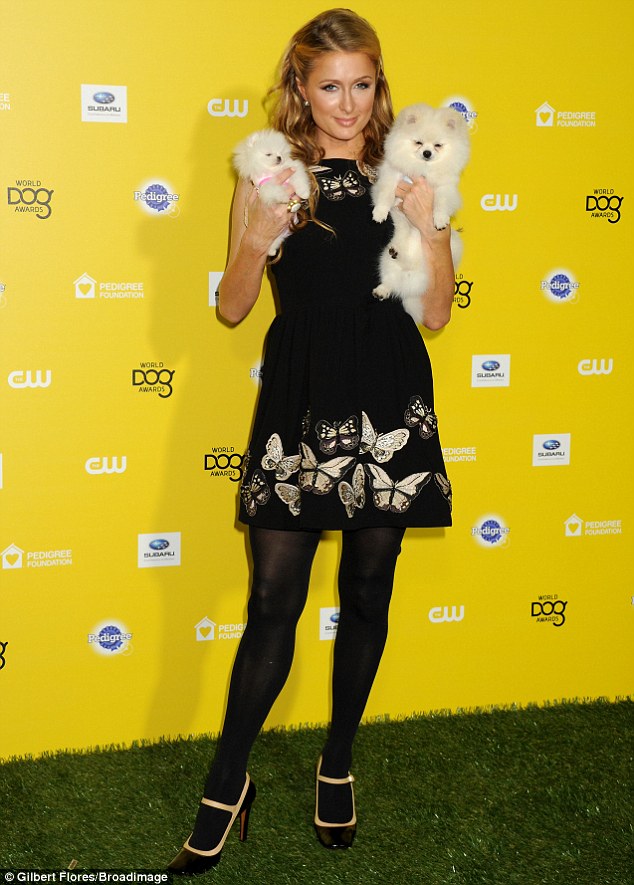 Also walking the green carpet was ‘The World’s Ugliest Dog’, Peanut, and his owner Holly Chandler. Other dog lovers who attended the ceremony included Glee star Jenna Ushkowitz who brought her French Bulldog Bear as her date and Katherine Schwarzenegger. 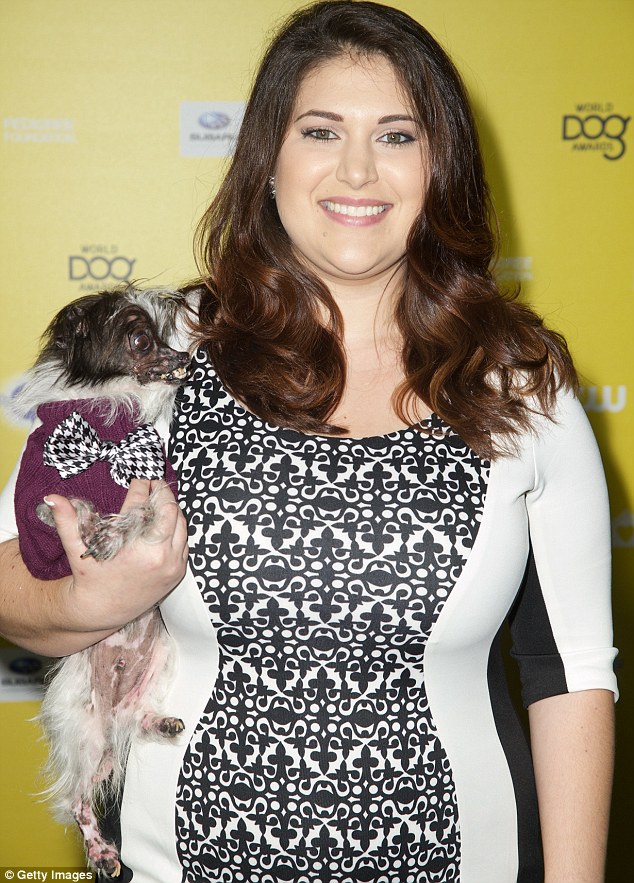 Spanky and Dally The Dynamic Duo