Woman spends life savings on operation for her dog 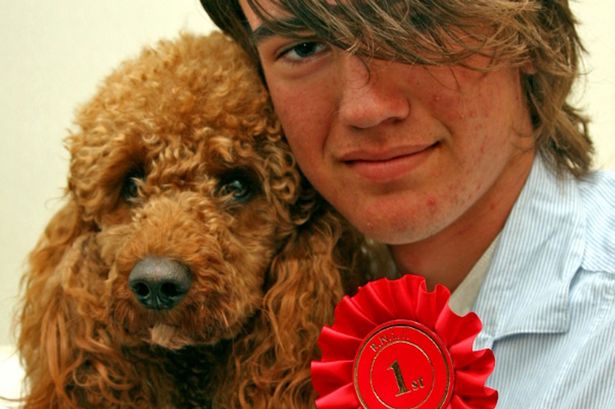 Denise Jones, from Anglesey, was devastated when her 12 week old Poodle – Carlos – fell down the stairs and injured his shoulder. She told the North Wales Daily Post, ‘The insurance had just expired, I was going to renew it on Monday.’

Denise rushed her pup straight to the vet and was shocked when they said that they couldn’t operate and would put the dog down. She couldn’t bare the thought of giving up on Carlos and told the paper, ‘I just rang everyone to see if something could be done. I was told there was nothing to be done because he was so small. We waited until Monday and searched the country for a vet surgeon who would take on the challenge, I didn’t want to put him down. We found one, a Ben Walton at Chester Gates Veterinary Hospital who was willing to operate. He told us it was a 50/50 chance because the dog was so young.’ 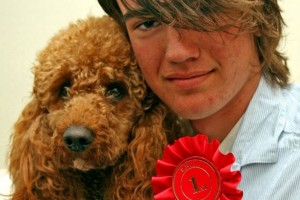 After a nerve-wracking wait, Denise and her family were overjoyed when Carlos made it through the surgery and went on to surprise everyone by making a total recovery.

She said ‘We were told we could get four poodles for the same money but we loved Carlos[…] it was worth the money.’