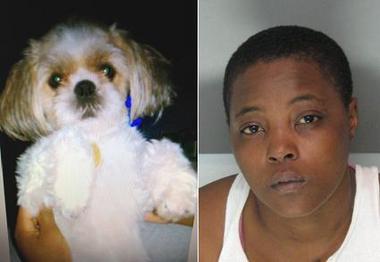 A New Jersey woman admits to throwing a dog into traffic that belonged to her neighbor in August of 2011. A result of a parking spot dispute, Haniyyah Barnes broke into her neighbor’s home, took her dog, and threw the two year old Shih Tzu, Honey Bey, into oncoming traffic. The dog was struck by a moving vehicle and killed. An officer in his police car saw the entire ordeal and arrested Barnes immediately, and she has pleaded guilty to charges of animal cruelty, burglary, and theft. She’ll be sentenced in court on July 14 of this year, and it is recommended that she serve six years in state prison, and pay up to $2,600 in restitution. She would also barred from owning, living with, or buying an animal for ten years.

A very sad story, our hearts go out to the owner of Honey Bey as the trial approaches.