Why is it so important to pick up your dogs poo? 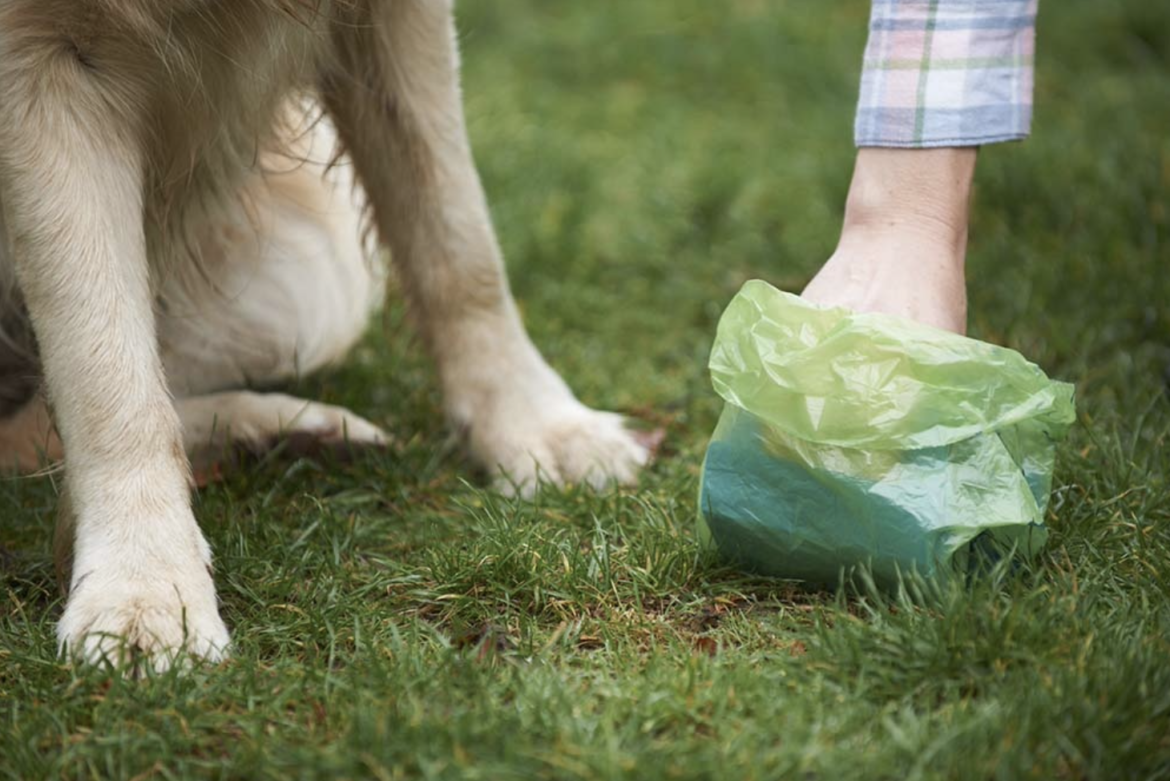 I’m going to start off with the obvious one here, it’s just polite! Not only does dog poo stink but it’s also very easy to stand in and a nightmare to clean off shoes or clothes. This is especially important if you are walking your dog where there may be children.

But what if your dog appears healthy? Well even if your dog is showing no signs or symptoms of being ill their poo can still contain bacteria and parasites that can be dangerous to people.

It won’t break down on its own

Contrary to common belief dog poo does not act like fertiliser if left on the ground. Because it does not break down easily or have the correct nutrients. It can actually take up to 1 year to break down!

If your dogs poo is left on the floor and it rains the harmful bacteria and parasites can be washed into the water course. In fact, research has found that up to 30% of bacteria in watersheds come from pet waste!

Your dog isn’t the only dog in the area

You may be thinking that surely one poo cant be that bad but you need to remember that there are probably many other dogs in your area. If everyone thought that ‘just one poo’ wouldn’t make much difference, there would be a mountain of dog poo everywhere.

As much as there is no perfect way to deal with dog poo the least you could do is pick it up after your dog to keep public places clean, stink free and safe for other dogs and people. So, make sure you always have at least a couple poo bags to hand and clean up that poo!!

Hi I'm Amy and I'm currently in my third year of an Environmental Science degree at Plymouth University. My family have two little dogs a Jack Russel and a Jack Russel X Patterdale who fuelled my love for all animals but especially dogs! Now I have my own dog a chocolate Labrador!