Warning: Creating default object from empty value in /home/749230.cloudwaysapps.com/mfbvzbapsm/public_html/blog/wp-content/plugins/wp-image-hover-showcase/includes/redux-framework/ReduxCore/inc/class.redux_filesystem.php on line 29
 Which Dog Breeds Are Banned In The UK? – Chelsea Dogs Blog

Which Dog Breeds Are Banned In The UK? 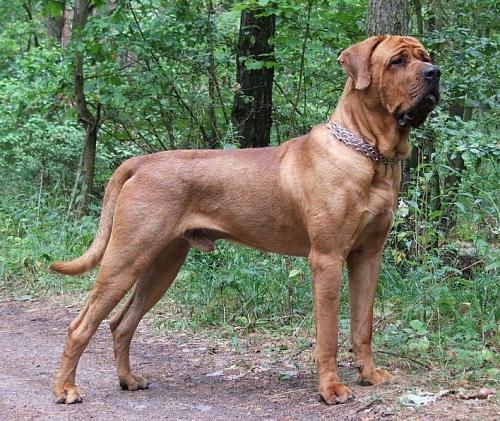 Any dog can be a danger to the public, but certain types of dogs are banned in the UK. If you own an unregistered banned dog you are committing a criminal offence. Make sure you know which breeds of dog are illegal in the UK:

Pit Bull types may include the following dog breeds: 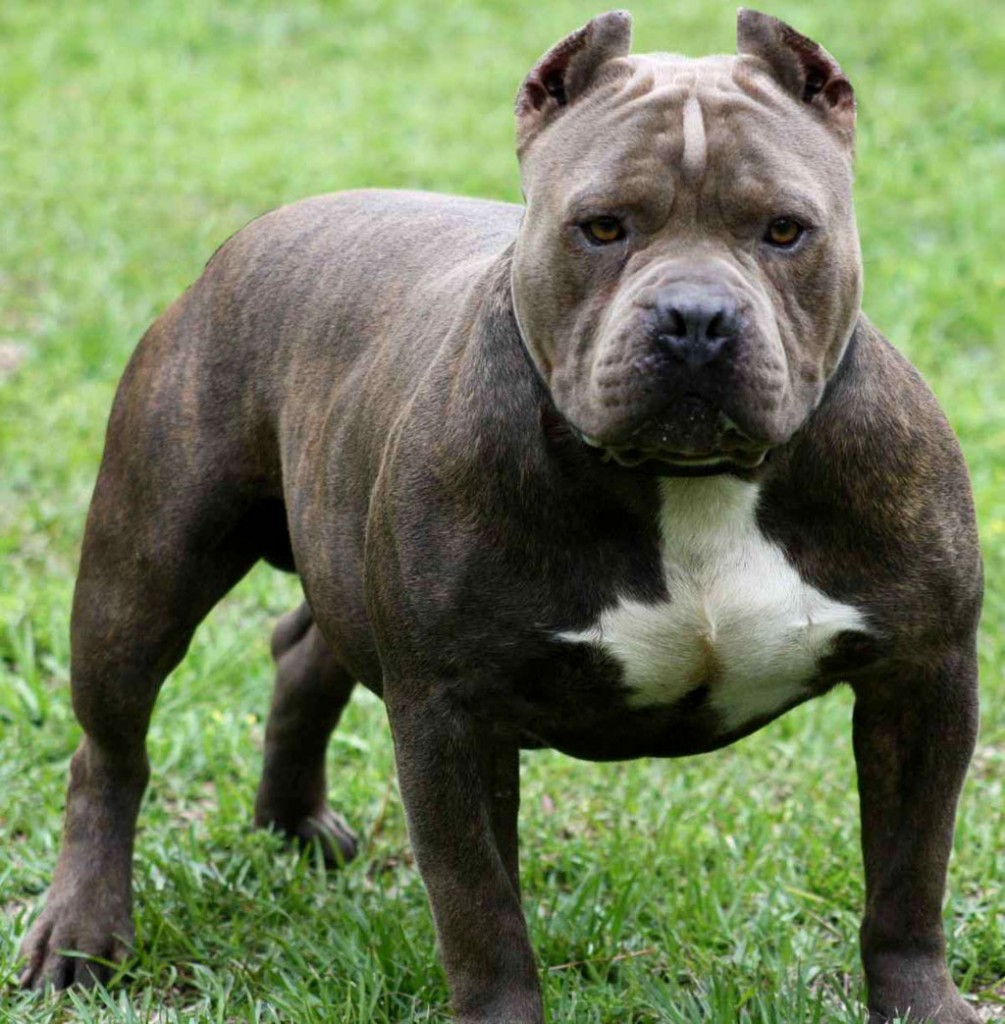 Some kinds of American Bulldogs have been found to be Pit Bull types. 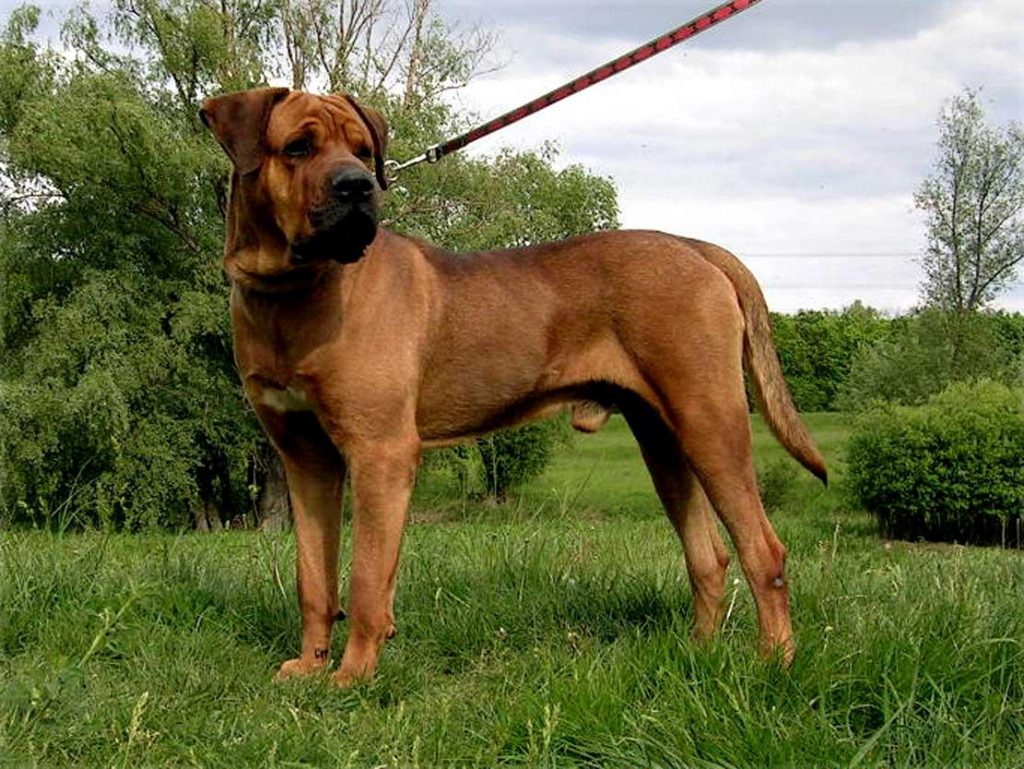 The Japanese Tosa can weigh anywhere from 80-200lbs. It is a mix of indigenous Japanese dogs and various Western breeds, such as the Mastiff and Bull Terrier. The Tosa is also a fighting dog and displays an uncommon stoicism, as they are expected to fight silently, without growling or whimpering. It is also illegal to own in Denmark, Malta and Norway, amongst other countries. 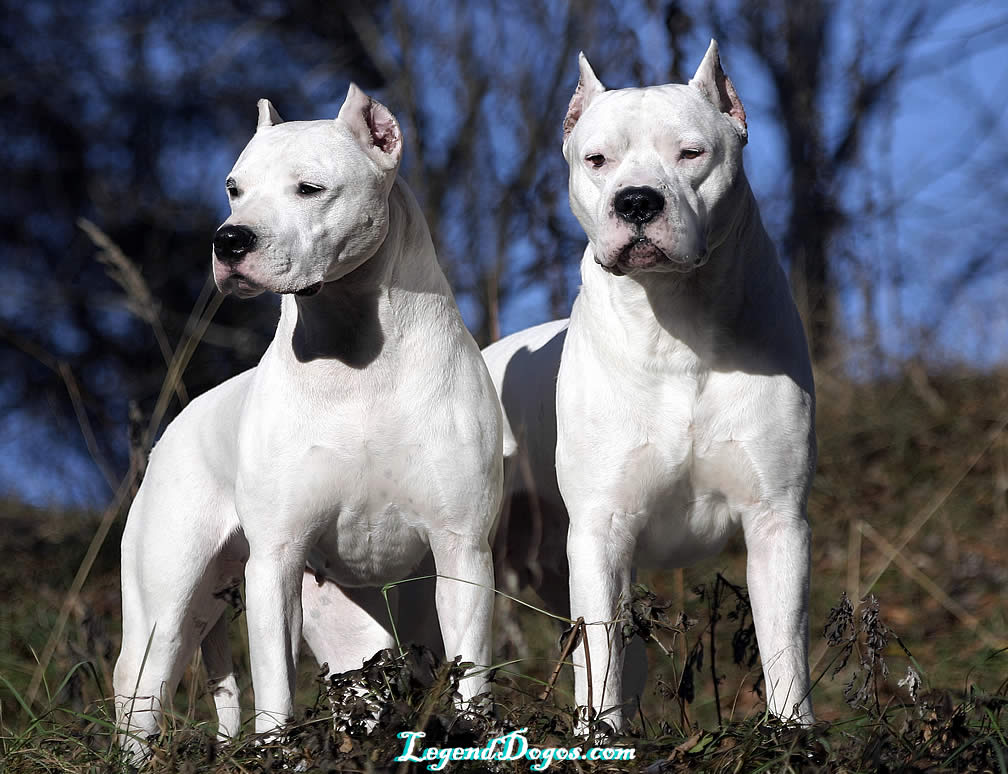 First bred in Argentina in 1928, the Dogo was taken from the now extinct Cordoba Fighting Dog, which was mixed with various other breeds, including the Great Dane, Dogue de Bordeaux and Irish Wolfhound. Although it was not its original purpose, the Dogo has also been used for fighting. Generally weighing in at just under a hundred pounds, it is solid white and resembles a larger Pit Bull. The Dogo is banned in at least 10 countries, including the UK, Australia, New Zealand and Portugal. 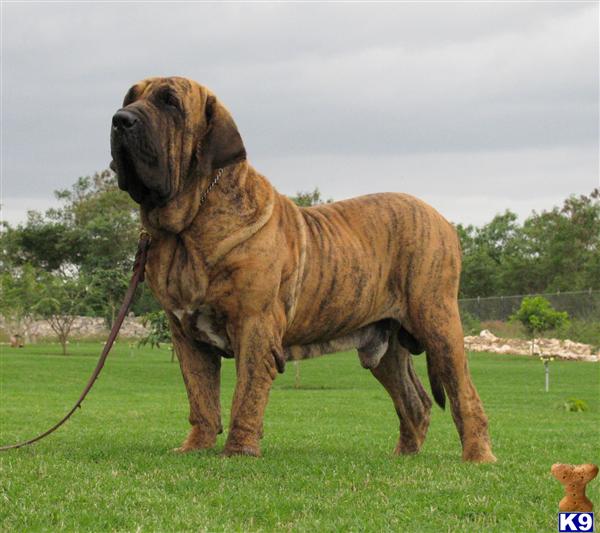 The Fila or Brazilian Mastiff is a huge dog bred for hunting boar and jaguar, and was even used for tracking down runaway slaves. It has Mastiff, Bulldog and Bloodhound ancestry. It is highly prized for its aggressiveness. This personality trait is called “ojeriza”, which translates from Portugese to ‘distrust’. The Fila despises strangers, to the point where Brazilian dog show judges are advised not to touch it, and the standard allows a certain ferocity in the show ring. It is illegal to own a Fila in the United Kingdom.

It’s not only illegal to own one of these breeds in the UK, it is also illegal to breed from, sell, abandon or give away a banned dog. The legislation that covers dangerous dogs is the Dangerous Dogs Act 1991.

ITV2’s Hunt For Britain’s Top Dog Model Is On!

We have a Cane Corso and was wondering if we could take it to England if we were visiting. We live in Germany thank you Mrs Mardis

the law is applaing only for the pure breed or is included and the mix breed?

I’m from the U.K. And can’t understand why we even have a dangerous dog act! Yet more people are killed by other people than dogs!!! Also yet the 11 stone American Bully dogs isn’t dangerous? One man had 13 puppies and lots of adult dogs that were put down because they hurt a small child! Why do we allow people breed dogs in the first place when they should adopt!!