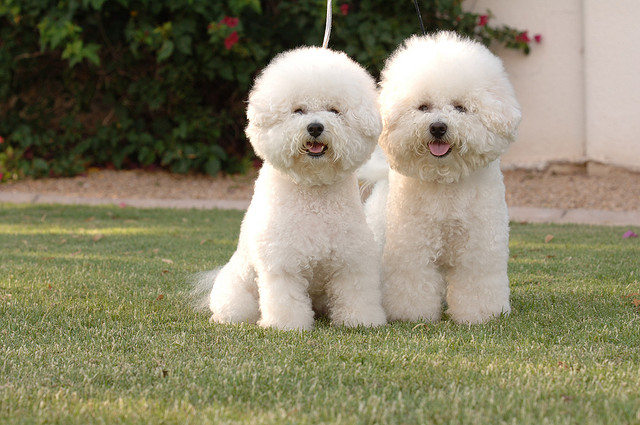 There are several people who want to get a dog, but may refrain from getting one because of their lifestyle. Some people are busy and do not have much time during the day to go for long walks or have an energetic play session with a dog. Other people may have physical limitations which could prevent them from being able to run around and take regulate exercise regularly with a dog. There are dogs which are ideal for people in these situations. These dogs are low maintenance and require minimal amounts of exercise. Here is some information on some breeds which meet these requirements. 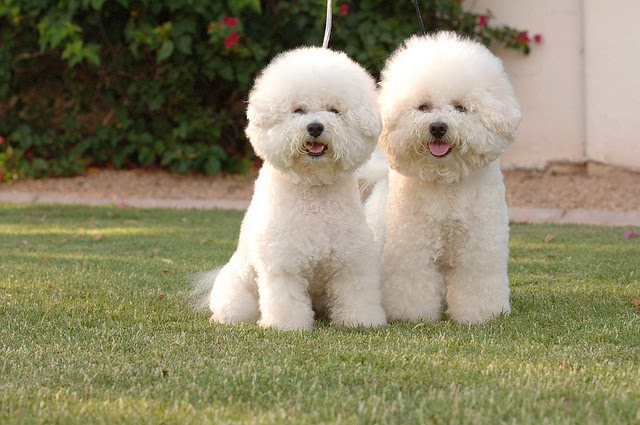 Bolognese is a breed of dog very low in maintenance. These dogs were originally bred to be companion dogs for members of Spain and other European royalty. These dogs were meant to sit on the laps of their owners and look cute. They only require short, occasional walks. They are also very smart, so training them does not require a lot of physical demand for the dogs or their owners. These dogs are quite playful and as an added bonus, their fur is considered hypoallergenic. 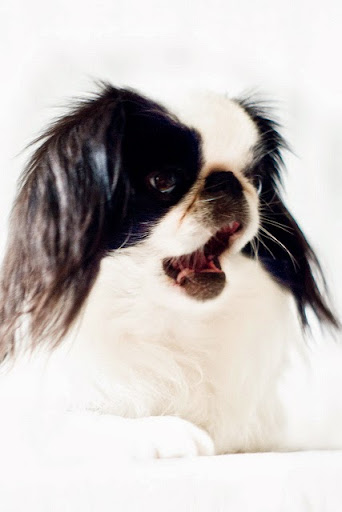 Another dog which was bred for royal companionship is the Japanese Chin. These dogs have mild temperaments and have many personalities similar to that of the Bolognese breed. The smaller muzzle of these dogs actually makes it hard for them to breath. Too much physical exertion and these dogs could actually suffer from breathing issues and possible heat exhaustion. Short occasional walks are ideal for this breed of dog. 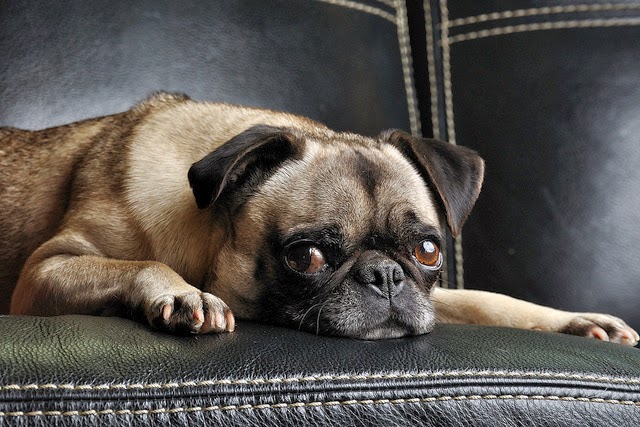 Pugs are a breed of dog which was bred in Asia to be small so it could be easily given as a gift to the elite. The dogs became very popular and were later taken on ships to be traded for goods in various ports. This is how these dogs came to found around the world. They have a short muzzle similar to those found on Japanese Chins. They too could possible suffer breathing issues and heat exhaustion if they were to be exercised too strenuously. 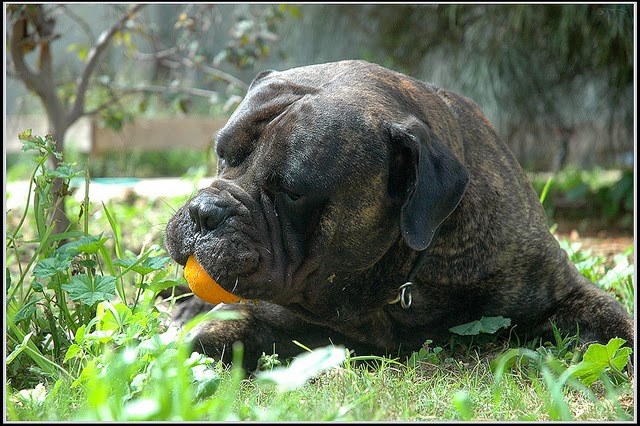 People who are in search of a larger dog which requires minimal exercise should consider the breed of Bullmastiff. While this dog looks as if it would require constant physical activity, it does not. This dog is the result of the crossbreeding of the English Mastiff and the English bulldog in the 1800’s. The dogs were breed to be guard dogs which did not attack possible intruders. Instead these dogs were breed so they would knock down and pin an intruder to the ground until someone arrived to handle the situation. There massive muscle mass actually has served to make them a low energy breed. These dogs prefer laying in around as opposed to going for long walks.

Remember that no matter which breed of low activity dog you decide upon, they will still need to be walked occasionally. They will also require some form of physical playtime and training. The difference is these activities will be far less strenuous than what their high to moderate energy counterpart breeds need on a constant basis.