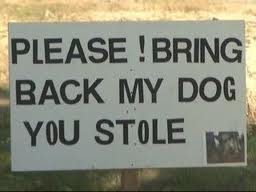 The Express has today reported that police authorities and the RSPCA have warned dog owners to be extra vigilant following a spate of dog-nappings.

According to the report, police have said that the culprits are focussing on expensive breeds. Targets have included Spaniels, Cockapoos, gun dogs and running dogs. A director for the County Land Association was quoted as saying that dogs are targeted as thieves can make easy money selling them on for breeding or fighting.

The police have asked that if anybody believes that their dog has been stolen – rather than lost – to call them on 101 with as much detail as possible.

Of course, having your dog lost or stolen is one of the worst things that can happen to a dog owner. However, there are a number of things that we can do to lower the chances of being targeted.

As of 2016 it will be the law for all dogs to be microchipped. However, having your dog microchipped now will make it a lot easier for them to be traced back to you should they be lost or stolen. 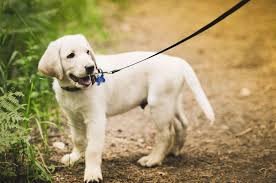 Never leave your dog unattended in a non-secure garden or tied up outside a shop. This past year many dogs have been stolen from outside busy shops.

Keep your dog on the lead where ever possible. If your dog is off the lead then be sure to always be able to see them. 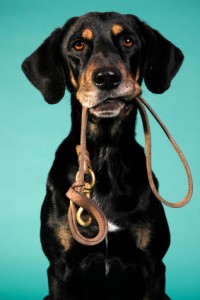 Be aware of your surroundings. Take into account any people or vehicles in your vicinity that could be acting suspiciously.

Ensure that you have an up to date photo of your dog. If they do go missing at least you will have an accurate picture of what they look like.