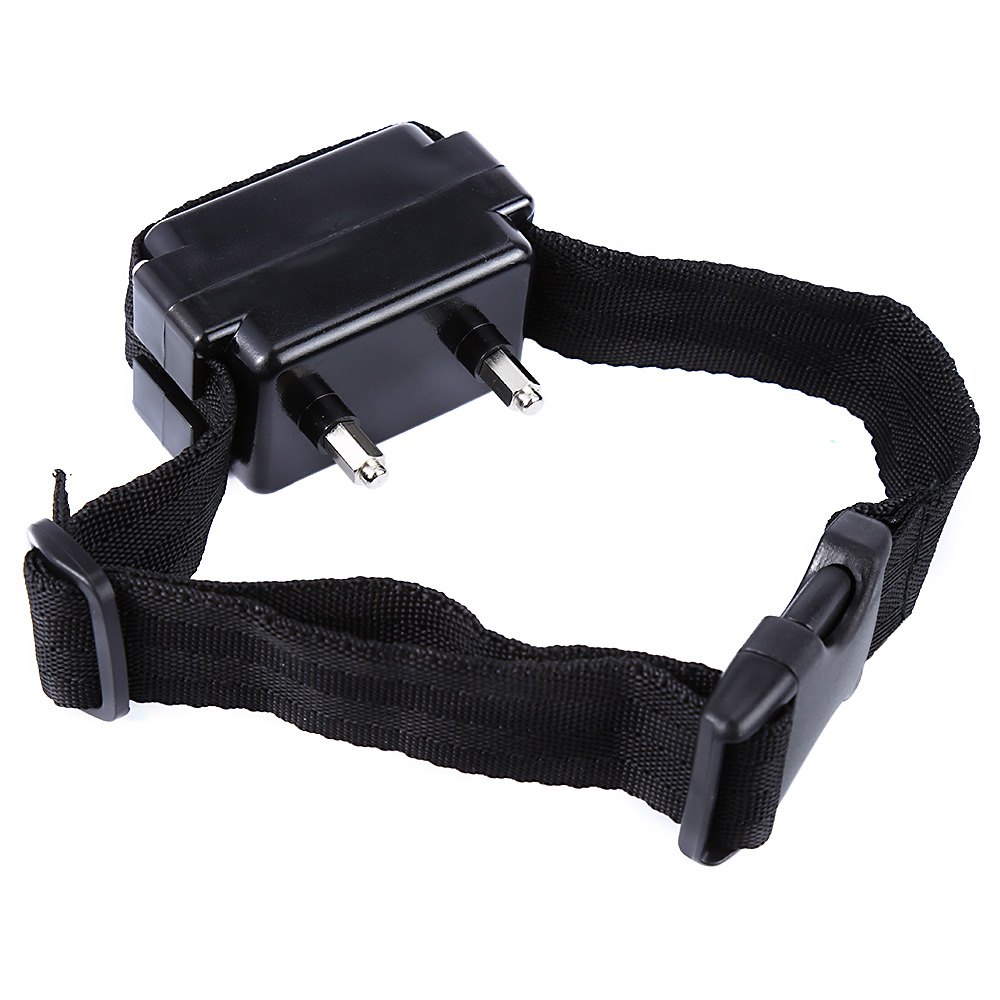 A ban on electric shock dog collars is set to commence throughout England after being deemed ‘cruel’ by the UK government, it was announced Sunday.

Following a claim by animal activists that this device, used for training and obedience, leaves dangerous long- term psychological and emotional effects on pets, the UK have called for a legal ban on electric shock collars. The collar is set to deliver painful jolts of electricity, or at times noises and smells, which is done to ‘discipline’ a dog in training. 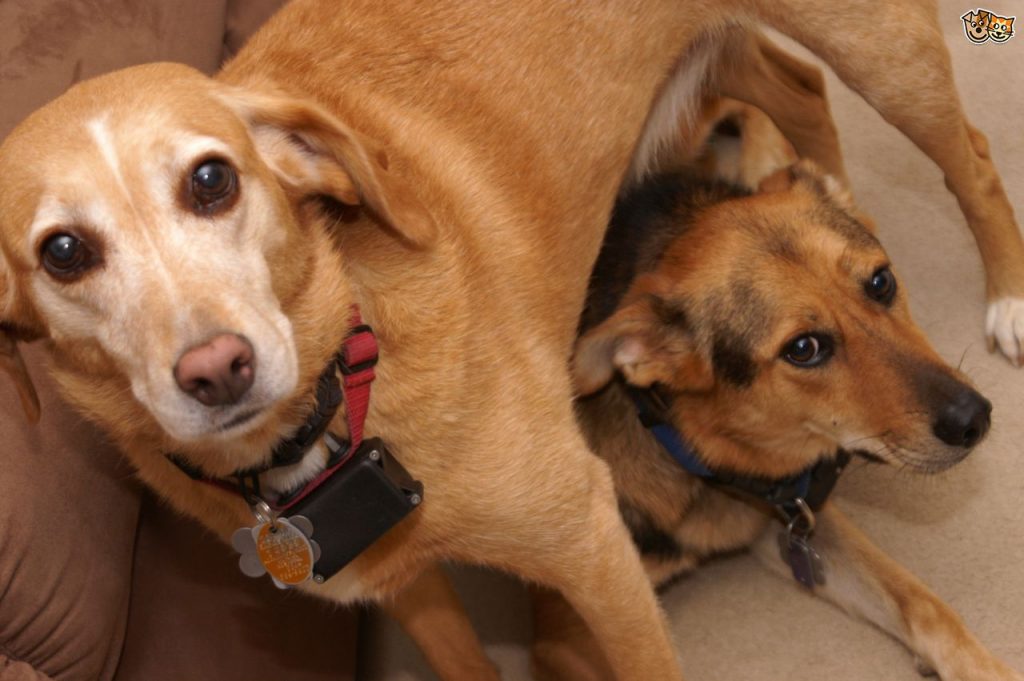 Studies find that the use of electric shock collars leaves lingering psychological effects on dogs.

The electric shock collars, which are placed around a dog’s neck and are operated by the trainer using a remote control, administer painful punishments to discipline a misbehaving dog or a dog in training.

Dogs Trust, an animal charity, who had been calling for this ban, ‘applaud’ the government’s decision in taking a stand against these cruel and dangerous devices, and are urging supporters of this ban to contact their MPs with their concerns and opinions to raise awareness on the issue of animal welfare.

Prior to this, they had consistently fought to raise awareness of the harmful practices of using the electric shock collars on pets. And following the results of a poll which stated that a third of the UK’s population thought the devices were already illegal, when in reality they were not, and created the #ShockinglyLegal campaign to bring this issue to light.

Dogs Trust claim that it is ‘unnecessary and cruel’ to resort to the use of such devices, as a dog will not understand why they are being attacked with jolts of pain and will be left feeling distressed and panicked. Many dogs can develop anxiety and extreme fearfulness, and even worsened aggression, due to these electric shock collars. 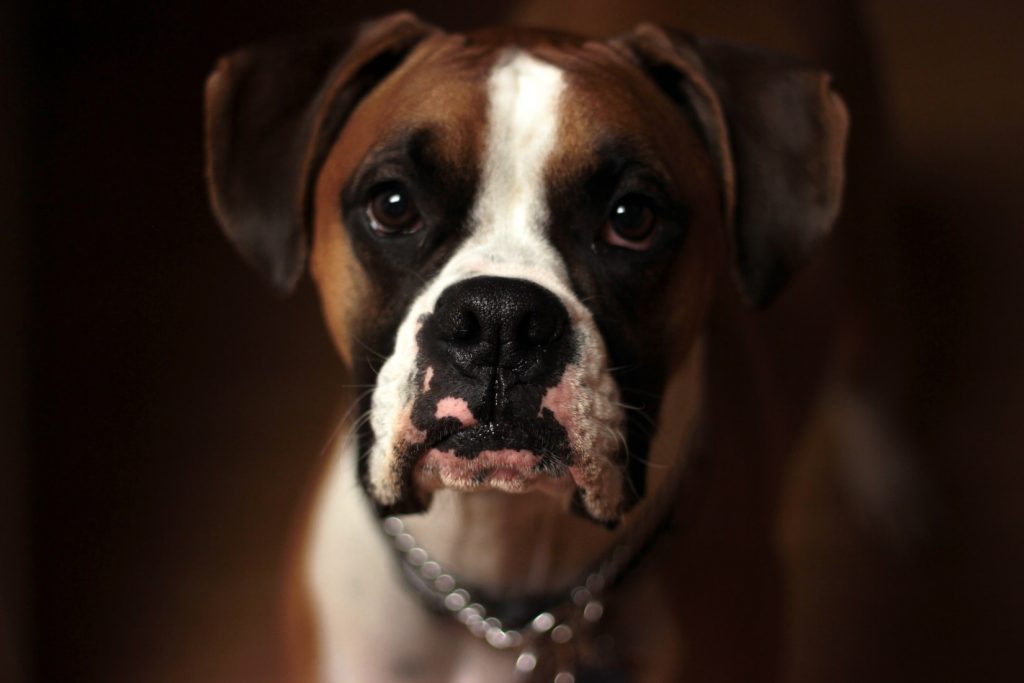 The Kennel Club, another strong activist calling for the ban, state that despite being marketed as a solution for behavioural problems in dogs, the electric shock collars instead ’cause more problems than they seek to fix.’

Environment Secretary, Michael Gove, says that these ‘punitive’ devices should not be used in ‘a nation of animal lovers’, and that intentionally or not, the devices cause harm to our pets and thus should be banned. ‘Organisations and MPs have campaigned against the use of shock collars passionately and we are listening to their concerns,’ he says.

While marketed as harmless tools for training, RSPCA dog welfare expert Dr Samantha Gaines claims ‘long term behavioural change’ occurring as a result of the electric shock collars, as their job is to inflict cruel pain and fear. They are ‘unacceptable and unnecessary’, according to Gaines, and should not be marketed or sold as training devices for pets in the UK.

Charities are also suggesting that turning to positive reinforcement instead during training is a much more beneficial alternative than resulting to subjugating your dog to distress and pain as a way of schooling, and builds a relationship founded on trust and companionship rather than fear and control. Moreover, owners who sued reward-based methods have reported higher levels of success in training and disciplining their dogs. 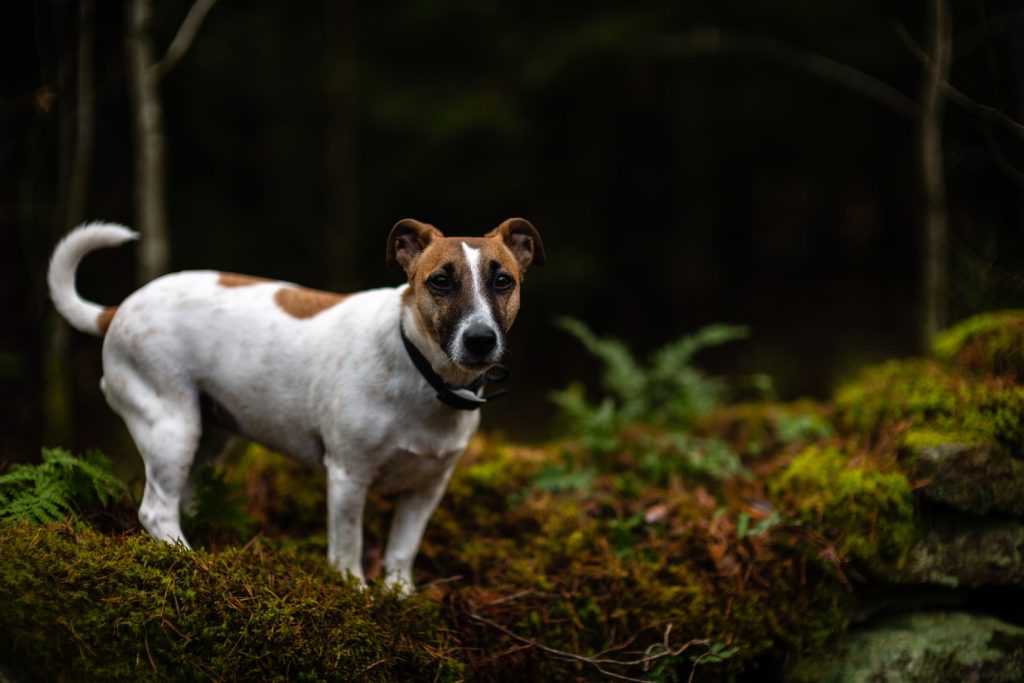 This ban against cruel electric shock collars can be seen as a step in the right direction for animal activists calling for the rights and wellbeing of pets and a limit to harmful training practices which subjugate pets to abusive punishment and dangerous psychological consequences.