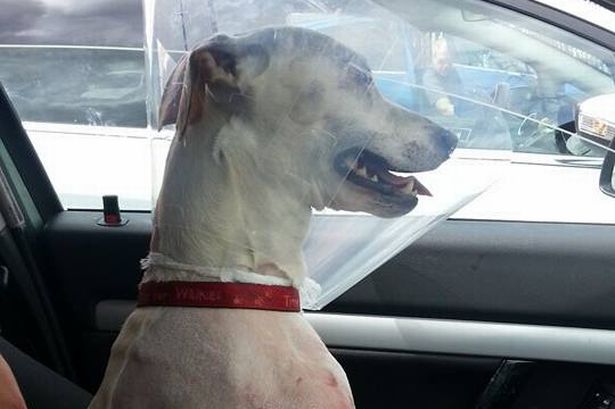 A dog that lost a leg in a hit and run accident on the M69 could have died had it not been for a kind traffic control officer who rushed him to the vet.

Krystle Reader from  Burbage said her dog Jester was found at 3am on July 22 by an officer from road traffic control after a car ran the dog over and sped away.

Jester was treated at PAWS Veterinary Health Care in Nuneaton where he required life saving surgery to amputate his front leg and surgery to his eye. Mrs Reader was informed of Jester’s accident the following morning thanks to Jester’s microchip. 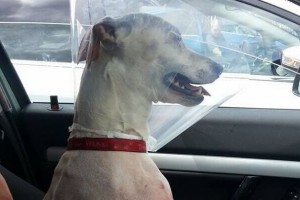 She told the Hinckley Times “If it wasn’t for the micro chipping data base and the vets getting in touch and letting me know he was found, I would never have known what happened to him. I’d like to say a very big thank you to the kind man who stopped and took my dog to the nearest vets. If it wasn’t for him, my boy might not have survived.”

A tin of Tesco dog food ‘exploded’ and prompted THIS complaint