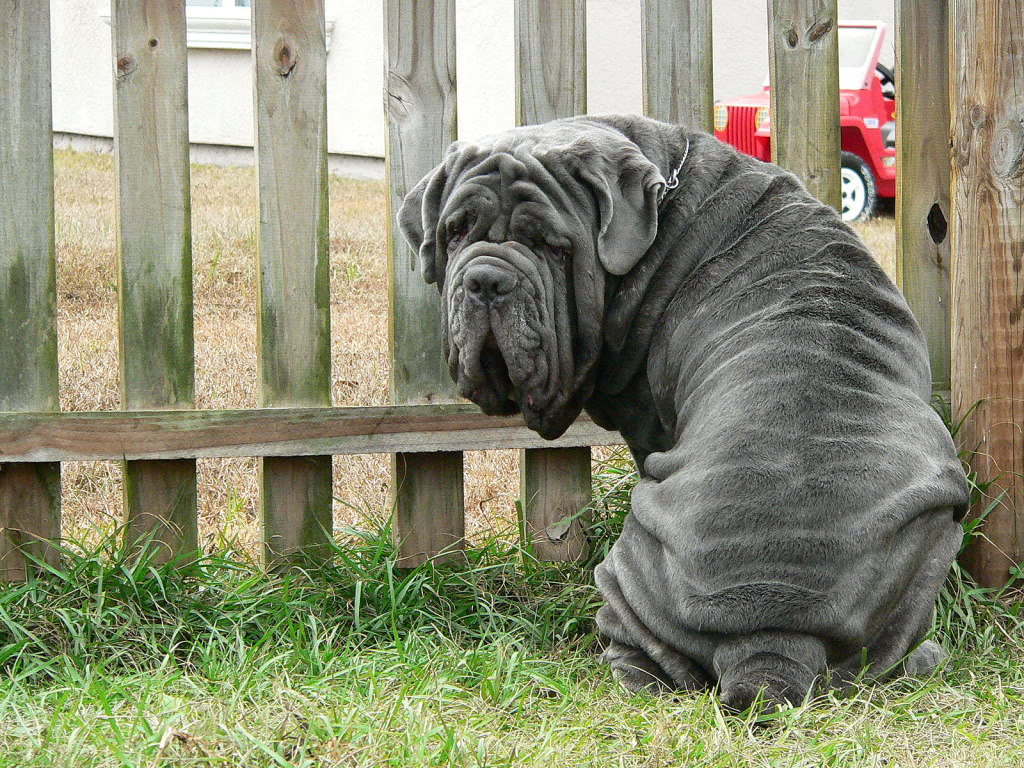 There are around 340 different breeds of dogs in the world today so as you can imagine there will be some (like myself) that are blessed with great looks and there will be some that are not so fortunate! I’ve been browsing through all the different breeds of dogs and made a list of what I think are the strangest looking dog breeds out there. I mean some of these don’t even look like canines! I’m sure they all make fantastic companions but what do you think, which one of these do you think is the strangest looking? 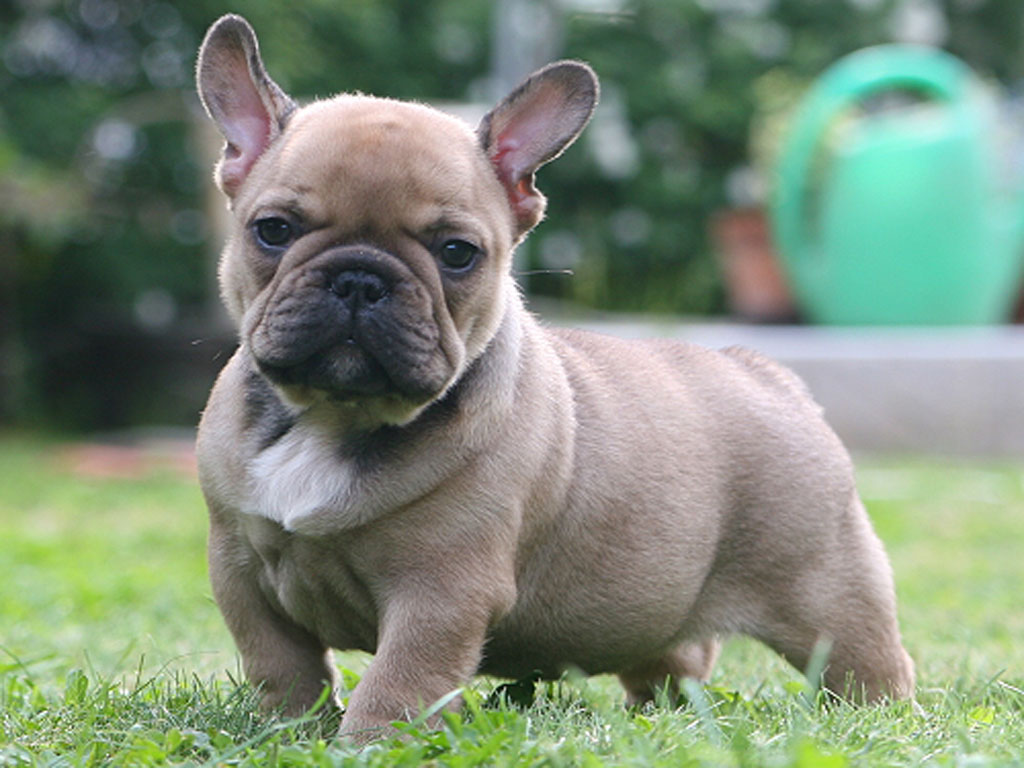 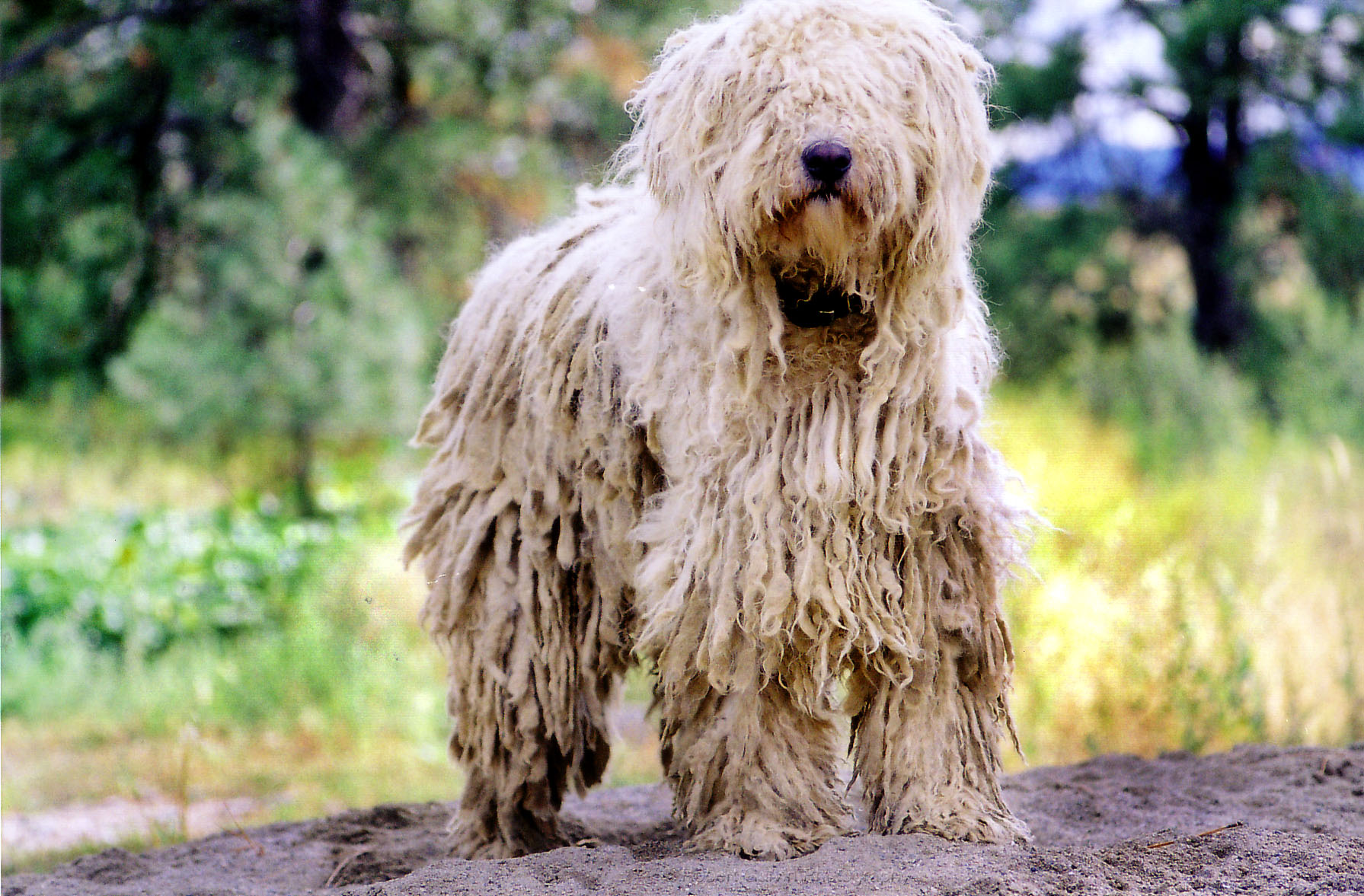 The Komondor is a large, white-coloured Hungarian breed of livestock guardian dog with a long, corded coat. Sometimes referred to as ‘mop dogs,’ the Komondor is a long-established powerful dog breed that has a natural guardian instinct to guard livestock and other property. 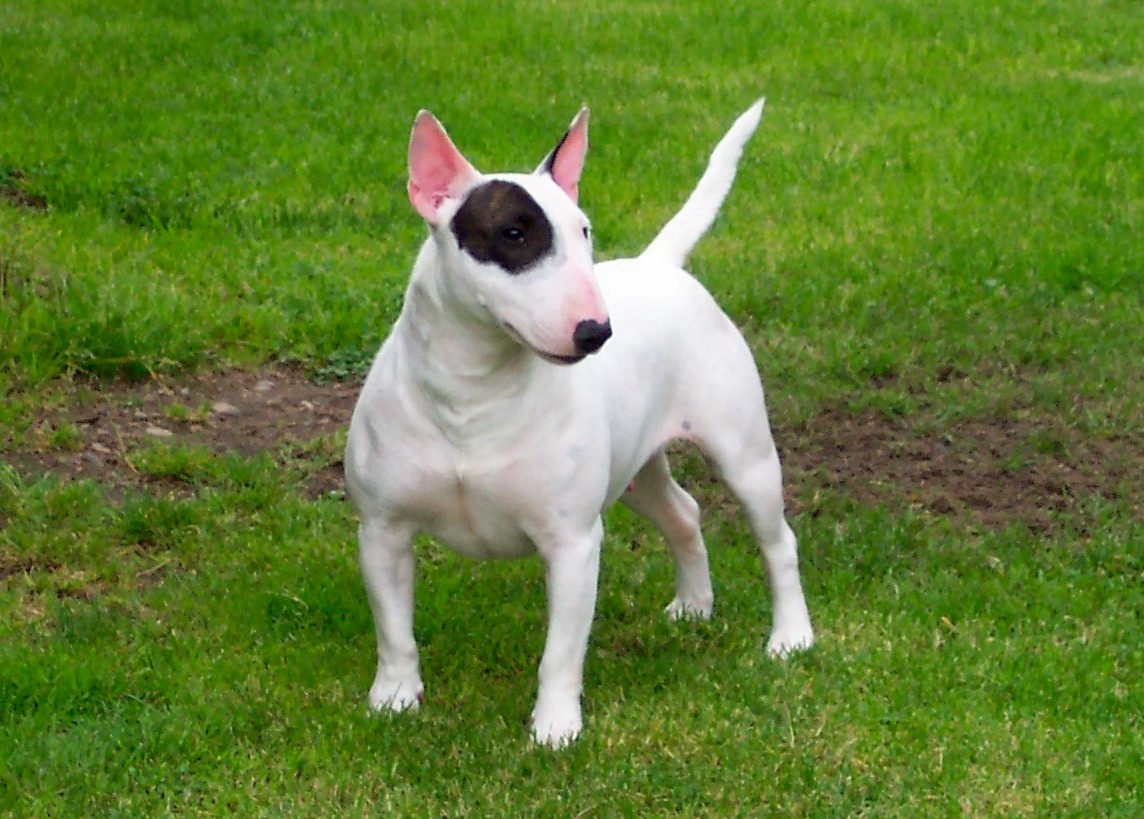 The Bull Terrier is a breed of dog in the terrier family. They have large, egg-shaped heads, and small triangular eyes. There is also a miniature version of this breed which is officially known as the Miniature Bull Terrier. 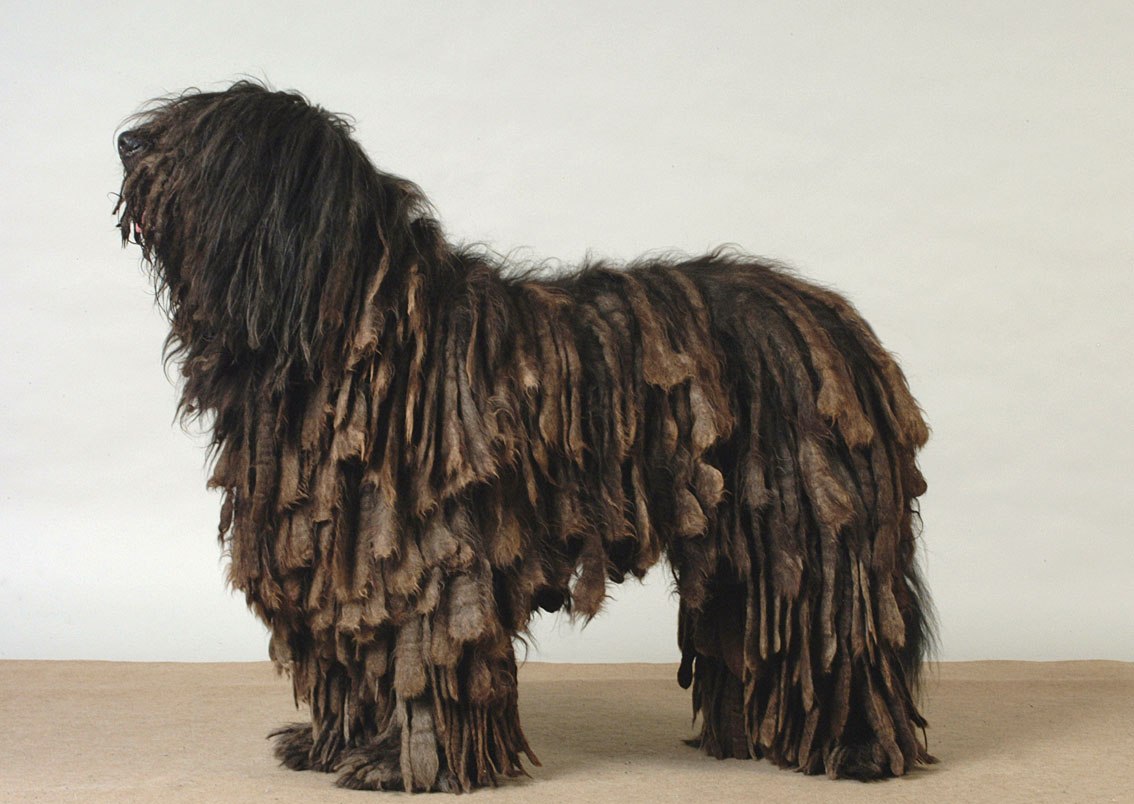 The Bergamasco is a breed of dog with its origins in the Italian Alps near Bergamo, where it was originally used as a herding dog.

The Neapolitan Mastiff or Italian Mastiff, (Italian: Mastino Napoletano) is a large, ancient dog breed. This massive breed is often used as a guard and defender of family and property due to their protective instincts and their fearsome appearance. 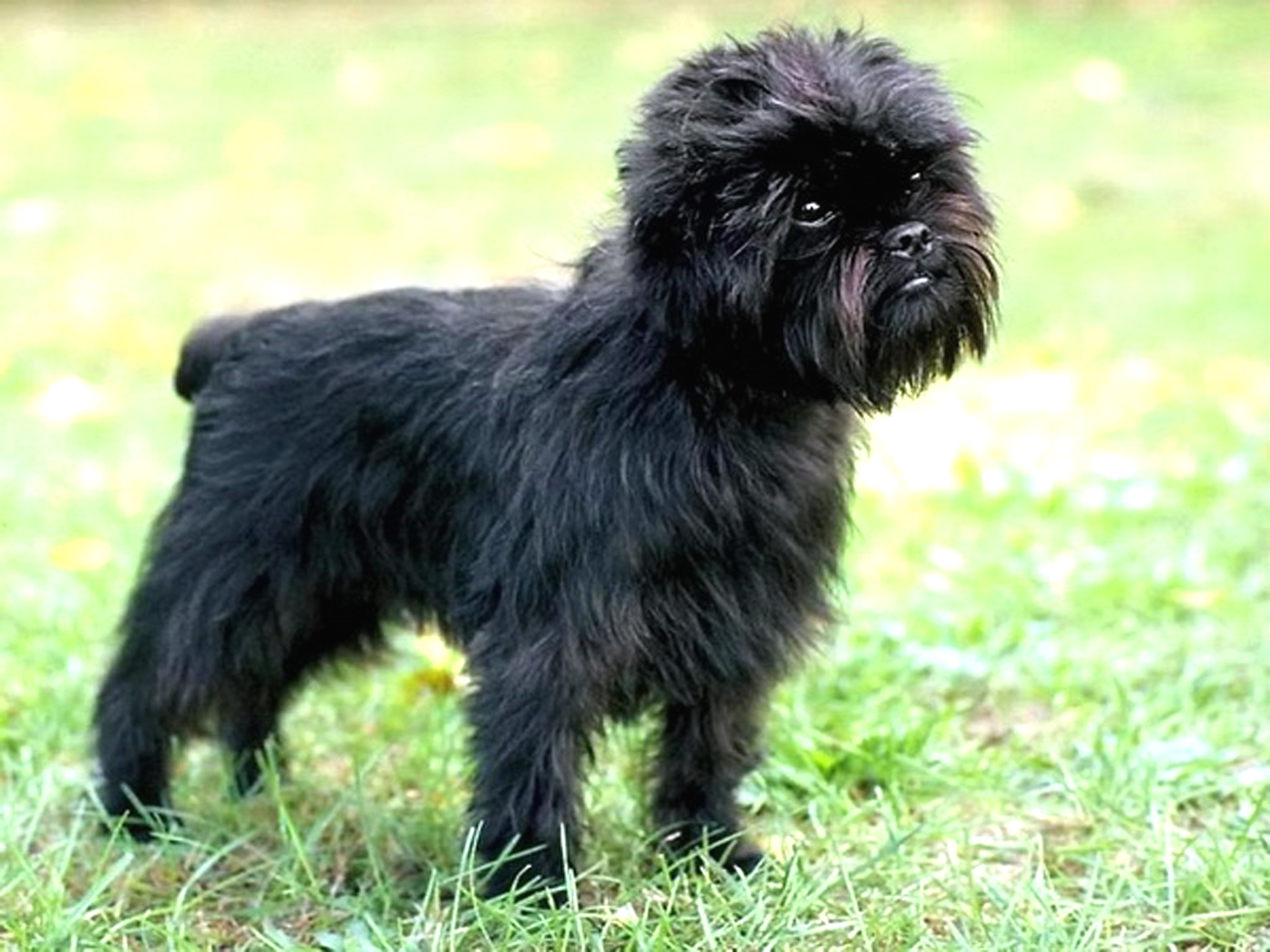 The breed is German in origin and dates back to the seventeenth century. The name is derived from the German Affe (ape, monkey). The breed predates and is ancestral to the Griffon Bruxellois (Brussels Griffon) and Miniature Schnauzer. The breed was created to be a ratter, working to remove rodents from kitchens, granaries, and stables. 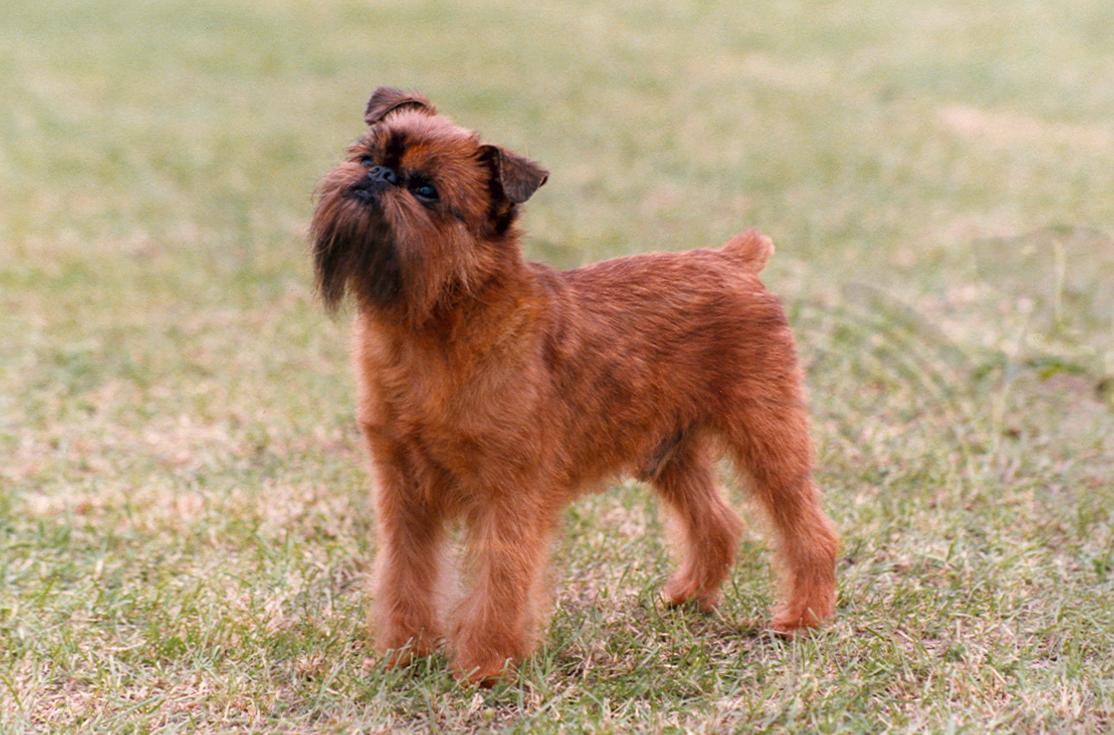 The Griffon Bruxellois is known to have a huge heart, and a strong desire to snuggle and be with his or her master. They display a visible air of self-importance. A Griffon should not be shy or aggressive; however, they are very emotionally sensitive, and because of this, should be socialized carefully at a young age. Griffons should also be alert, inquisitive and interested in their surroundings. 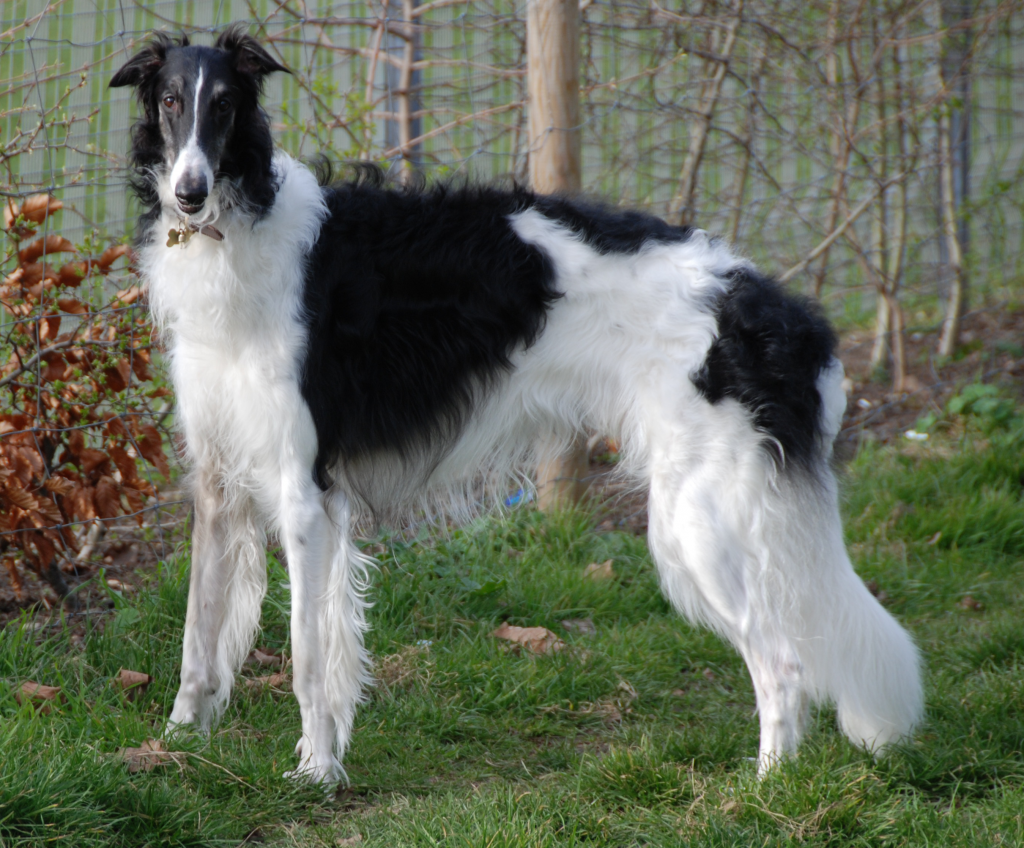 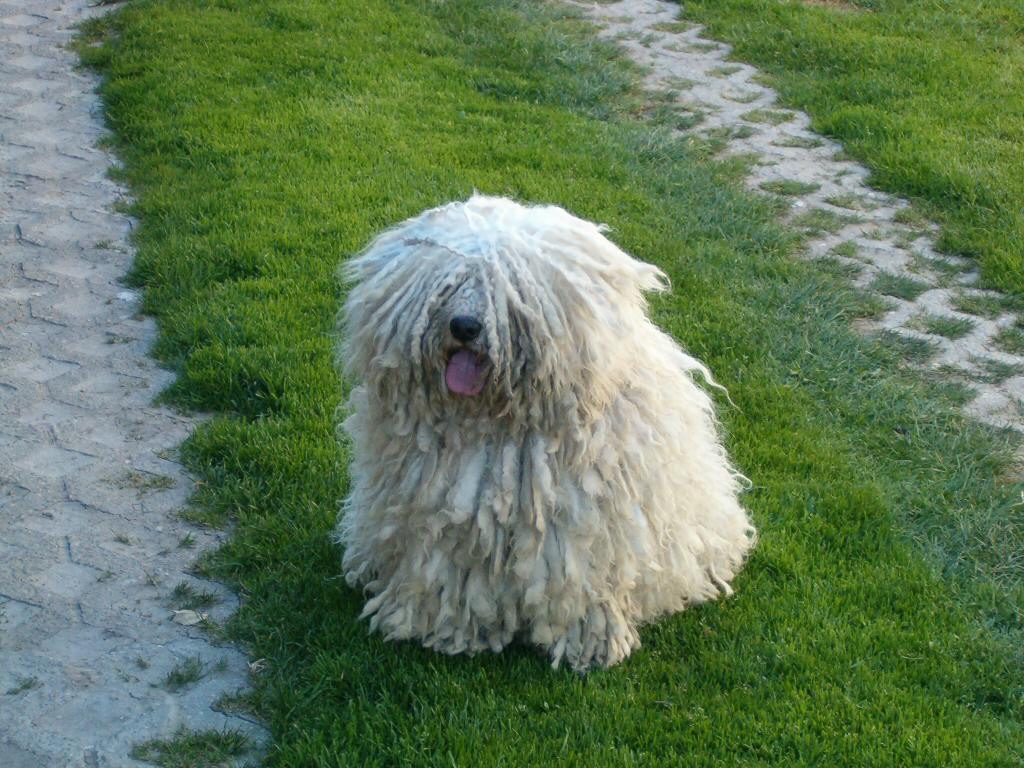 The Puli is a medium-small breed of Hungarian dog known for its long, corded coat. The tight curls of the coat, similar to dreadlocks, make it virtually waterproof. A similar looking, but much larger Hungarian dog breed is called Komondor.

Hi, i'm Theodore - Top Dog at Chelsea Dogs! I am one lucky black Labrador that gets to try, taste and sample lots of amazing doggy accessories for my humans. Only if I give the paw of approval will they appear on our wonderful dog boutique site. My favourite toy is by far a tennis ball and my favourite things to sample are of course anything edible! I also surf the net in search of amazing funny or cute videos that I love to share with you all on this blog. I also give out some very good doggy advice! x