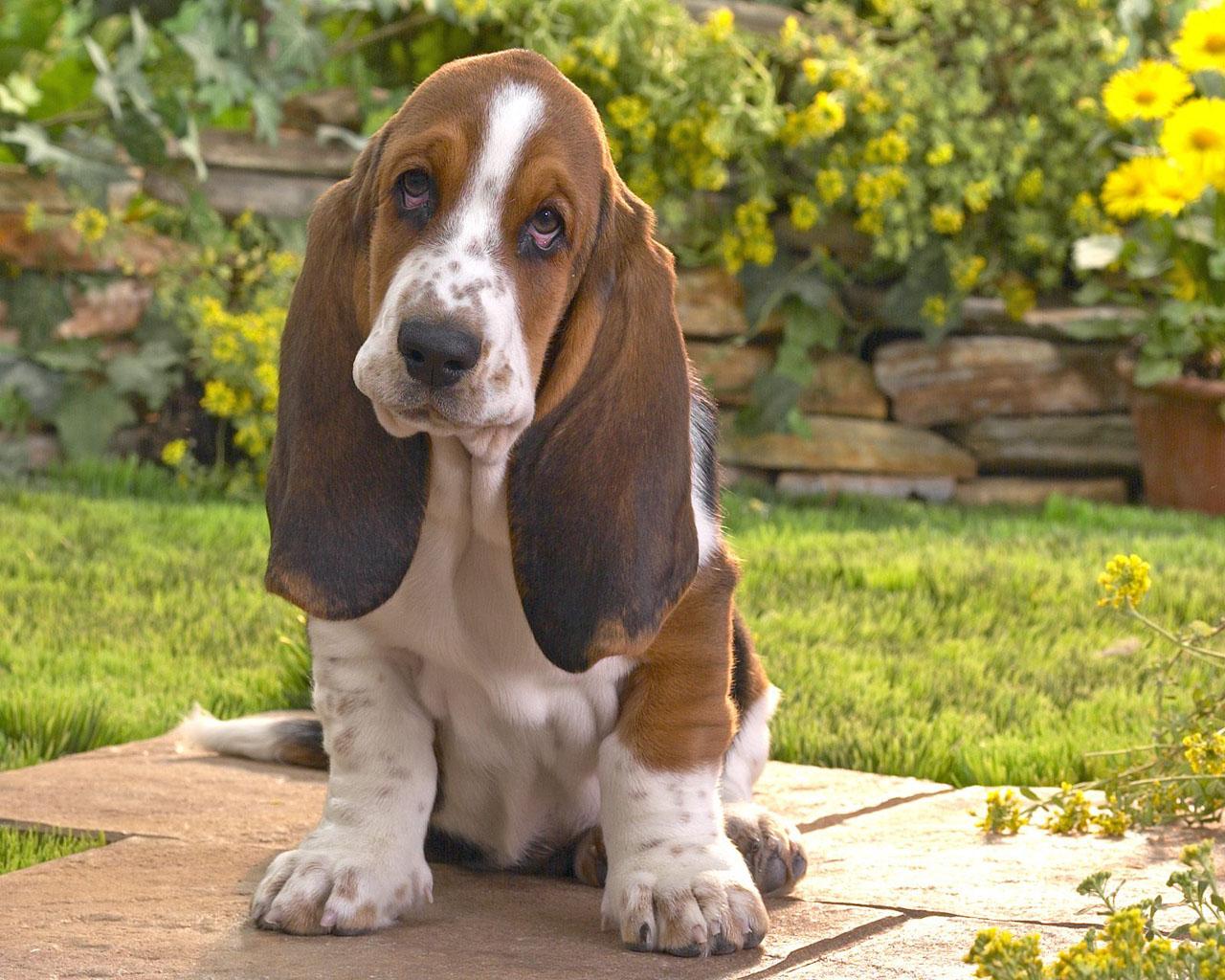 Now, before we get into the top 10 dumbest dog breeds, let us make it clear that we don’t actually think any breed of dog is actually dumb. All breeds of dog can be trained, it’s the owner that may need some help in learning how to train the dog to do basic tasks. Having said that, there are clearly some breeds of dogs that stand out above the rest when it comes to natural intelligence and on the contrary, some breeds that may take a little longer to grasp basic concepts. There are of course many examples of these ‘dumb’ breeds that are incredibly well trained to do various tricks and tasks but on the hole, training one of these breeds will require a lot of hard work and dedication. 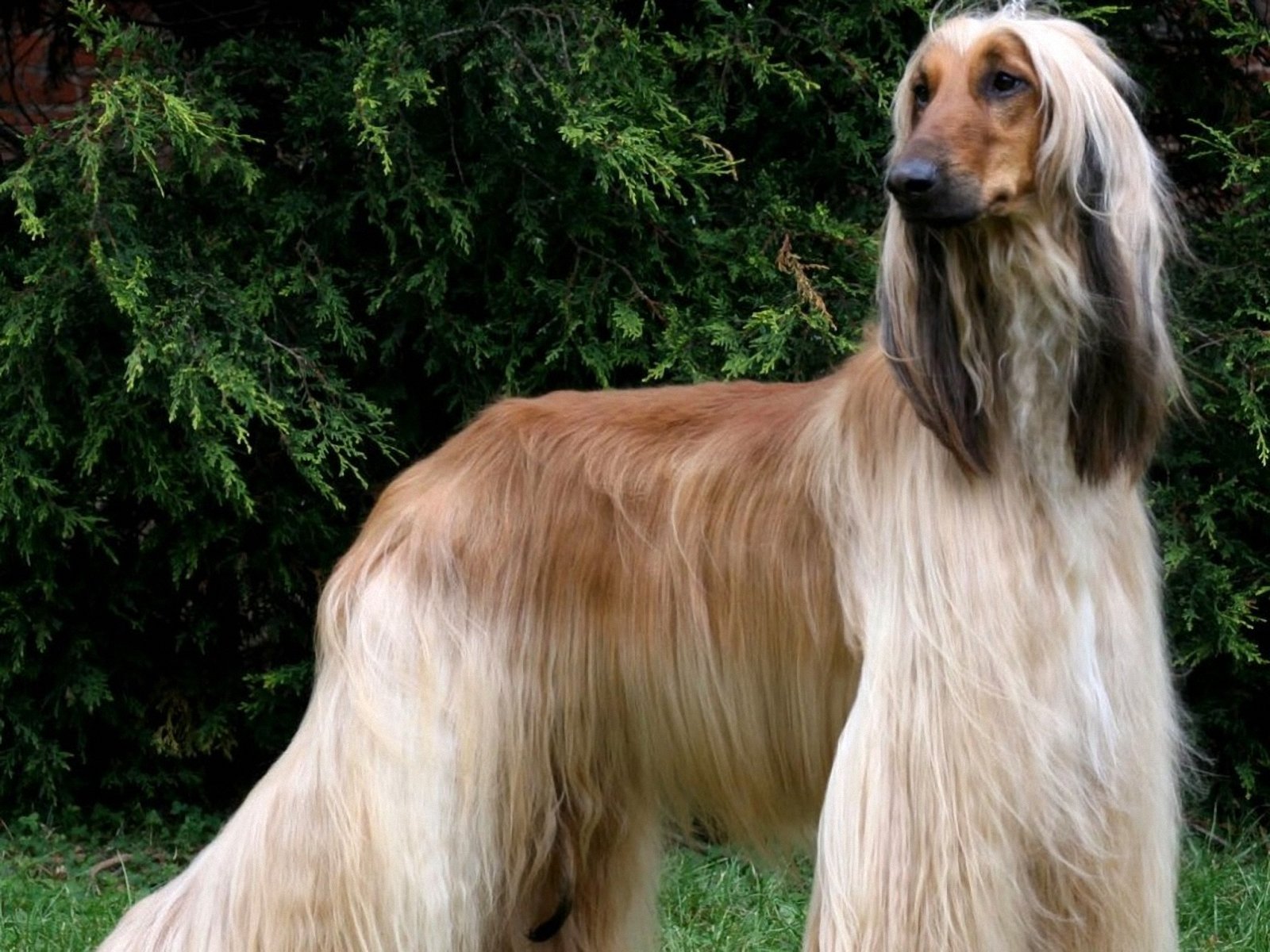 The Afghan Hound is a hound that is one of the oldest dog breeds in existence. Distinguished by its thick, fine, silky coat and its tail with a ring curl at the end, the breed acquired its unique features in the cold mountains of Afghanistan and east of Iran where it was originally used to hunt hares and gazelles by coursing them. Its local name is Tāžī Spay (Pashto: تاژي سپی‎) or Sag-e Tāzī (Dari Persian: سگ تازی). Other alternate names for this breed are Kuchi Hound, Tāzī, Balkh Hound, Baluchi Hound, Barutzy Hound, Shalgar Hound, Kabul Hound, Galanday Hound, or sometimes incorrectly African Hound. 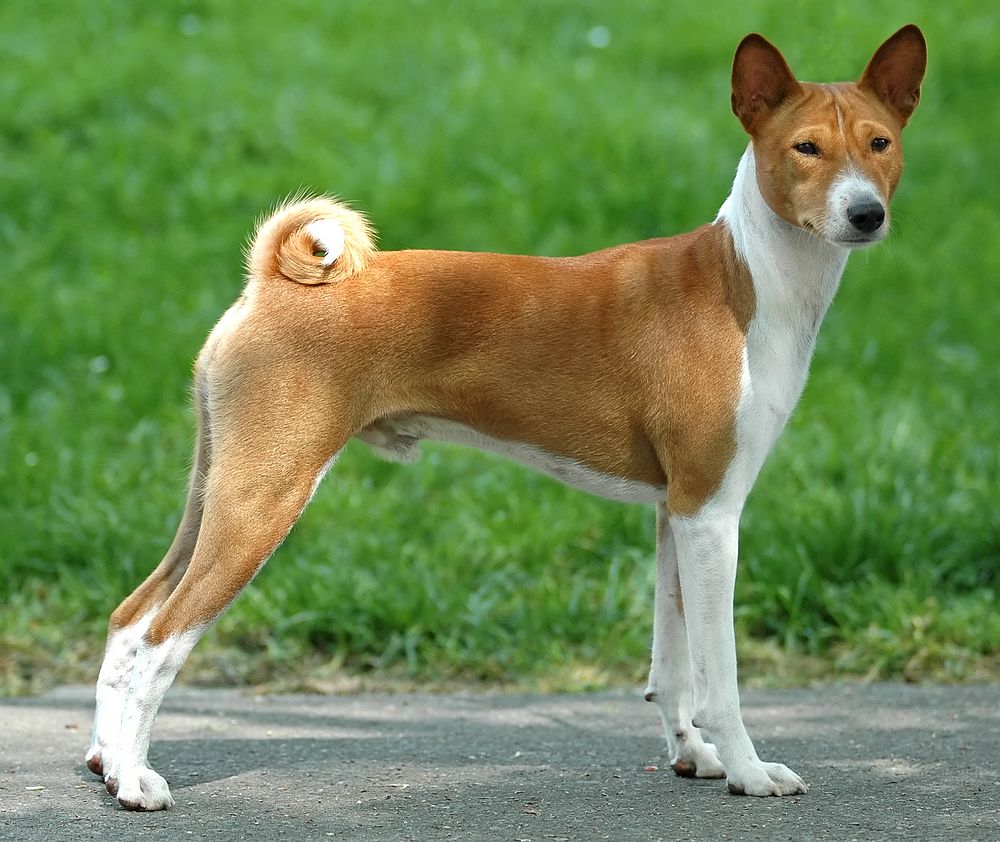 The Basenji is a breed of hunting dog that was bred from stock originating in central Africa. Most of the major kennel clubs in the English-speaking world place the breed in the Hound Group; more specifically, it may be classified as belonging to the sighthound type. The Fédération Cynologique Internationale places the breed in Group 5, Spitz and Primitive types, and the United Kennel Club (US) places the breed in the Sighthound & Pariah Group. 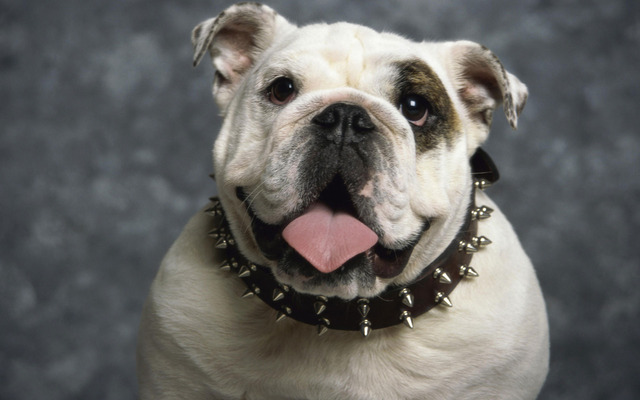 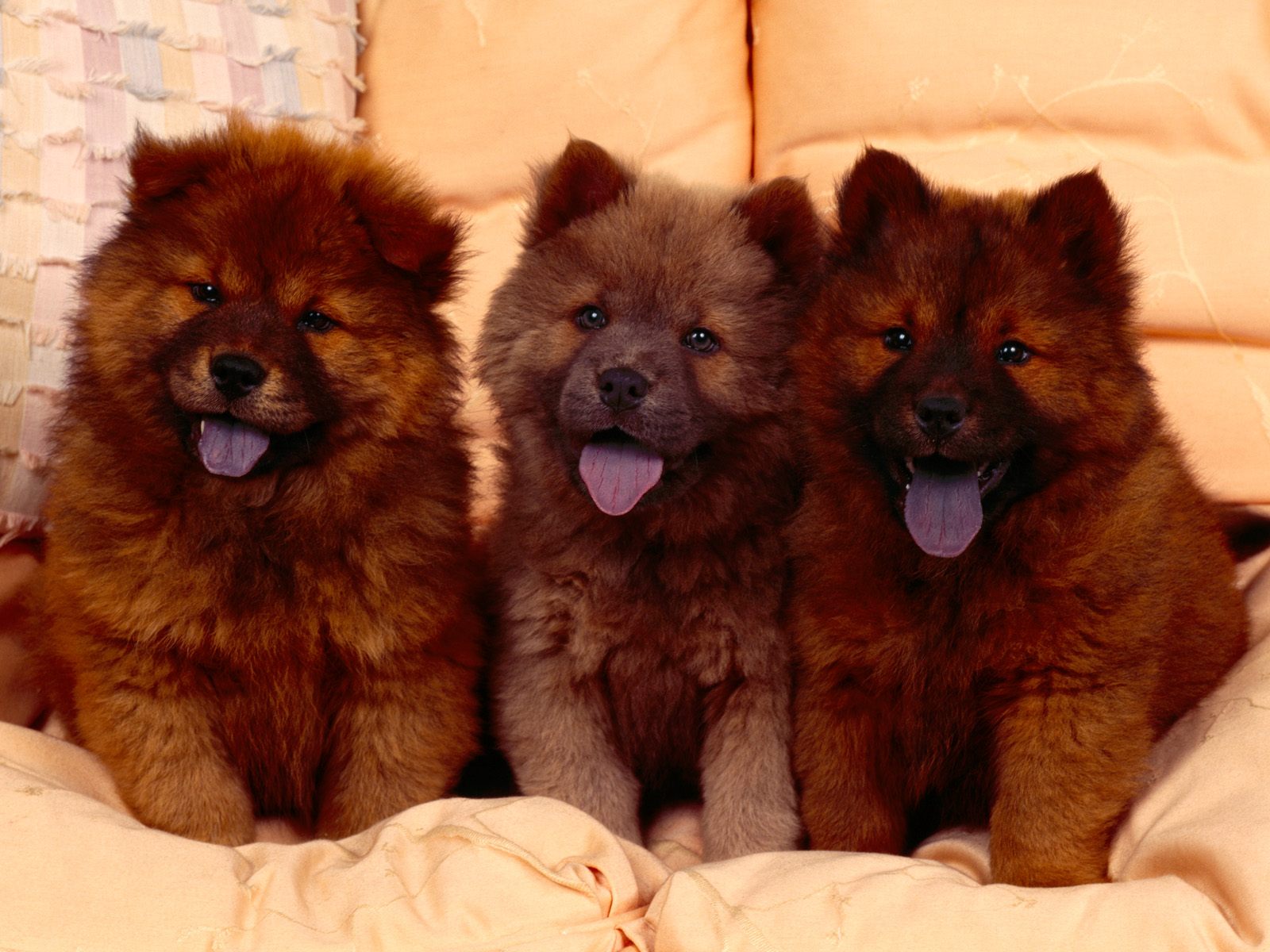 The Chow Chow (sometimes simply Chow) is a type of dog breed originally from China, where it is referred to as Songshi Quan (Pinyin: sōngshī quǎn 鬆獅犬), which means “puffy-lion dog”. 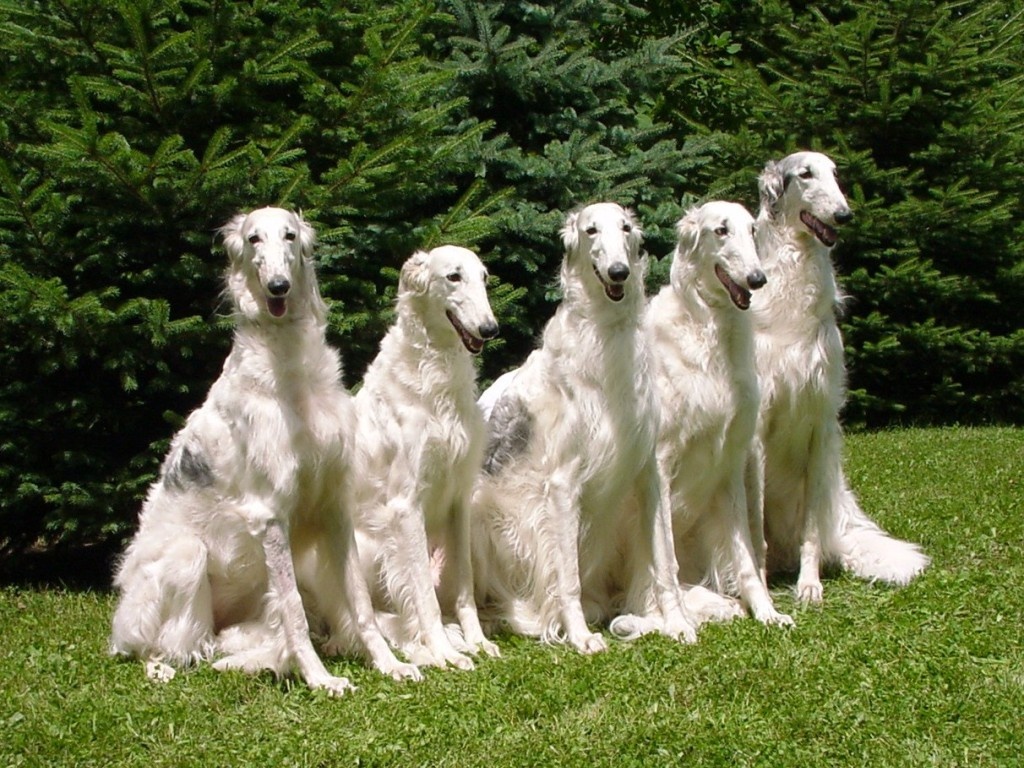 The borzoi, also called the Russian wolfhound, is a breed of domestic dogs (Canis lupus familiaris). It is descended from dogs brought to Russia from central Asian countries. It is similar in shape to a greyhound, and is also a member of the sighthound family. 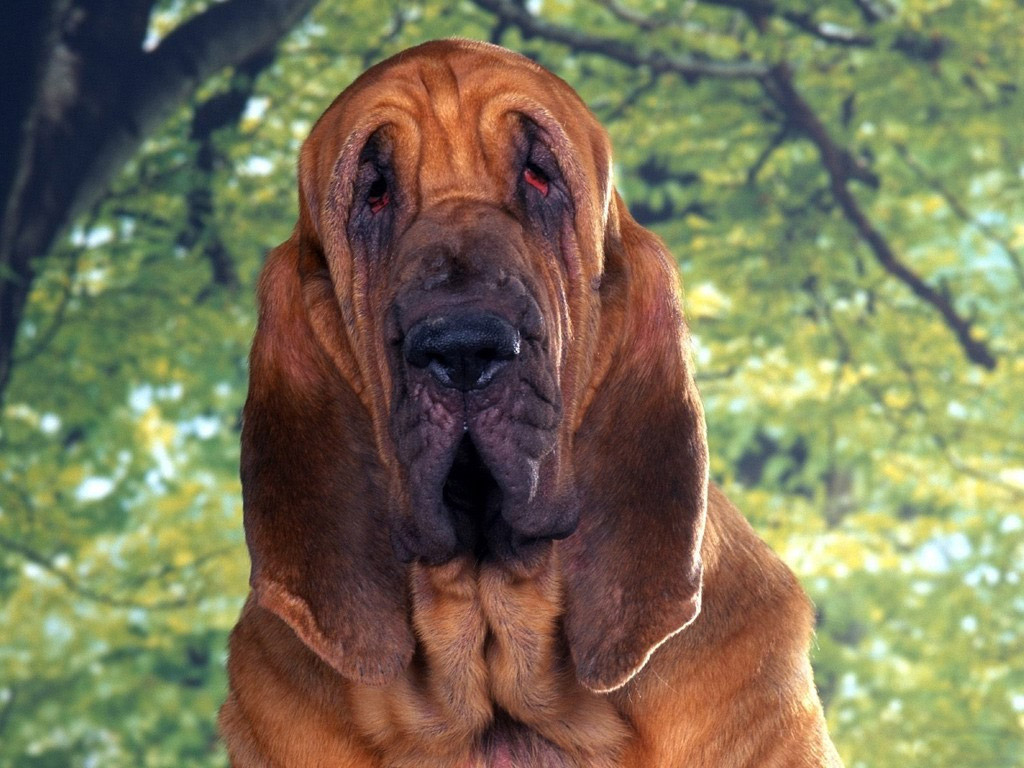 The Bloodhound is a large scent hound originally bred for hunting deer and wild boar, but also used from the Middle Ages onwards for tracking human beings, and now most often bred specifically for that purpose. Thought to be descended from hounds once kept at the Abbey of St Hubert in Belgium, it is known to French speakers as the Chien de Saint-Hubert. 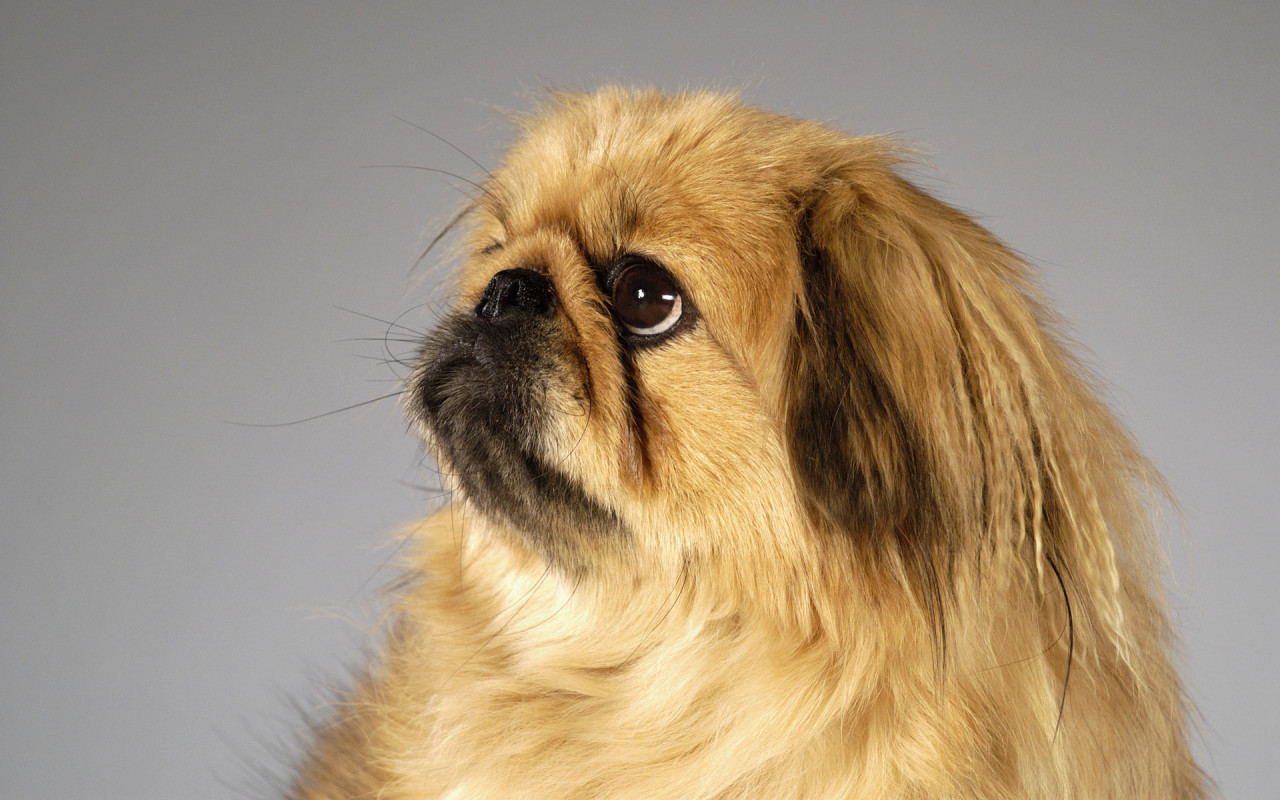 The Pekingese is an ancient breed of toy dog, originating in China. They are called Lion-Dogs due to their resemblance to Chinese guardian lions. The breed was favoured by royalty of the Chinese Imperial court as both a lap dog and companion dog, and its name refers to the city of Peking in Beijing where the Forbidden City resides. The breed has several characteristics and health issues related to its unique appearance. Because of its desirable characteristics, the Pekingese has been part of the development of designer crossbreeds, such as the Peke-a-tese (crossed with Maltese). 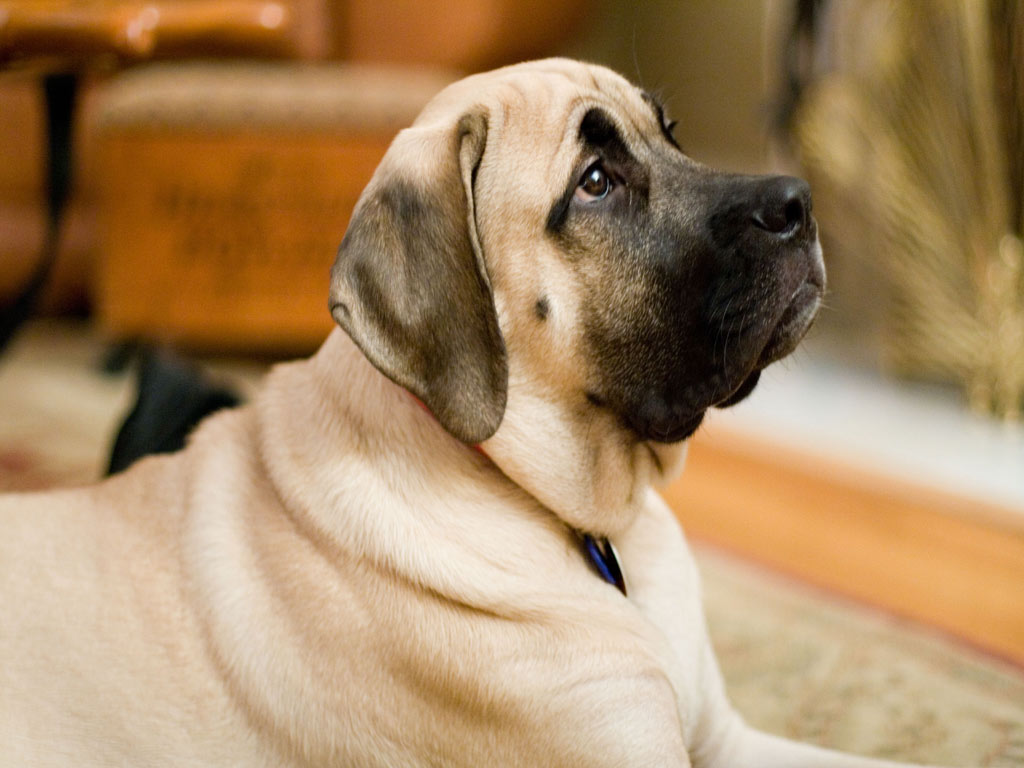 The English Mastiff, referred to by most Kennel Clubs simply as the Mastiff, is a breed of large dog perhaps descended from the ancient Alaunt through the Pugnaces Britanniae. Distinguishable by enormous size, massive head, and a limited range of colours, but always displaying a black mask, the Mastiff is noted for its gentle temperament. The lineage of modern dogs can be traced back to the early 19th century, and the modern type was stabilised in the 1880s. Following a period of sharp decline, the Mastiff has increased its worldwide popularity. 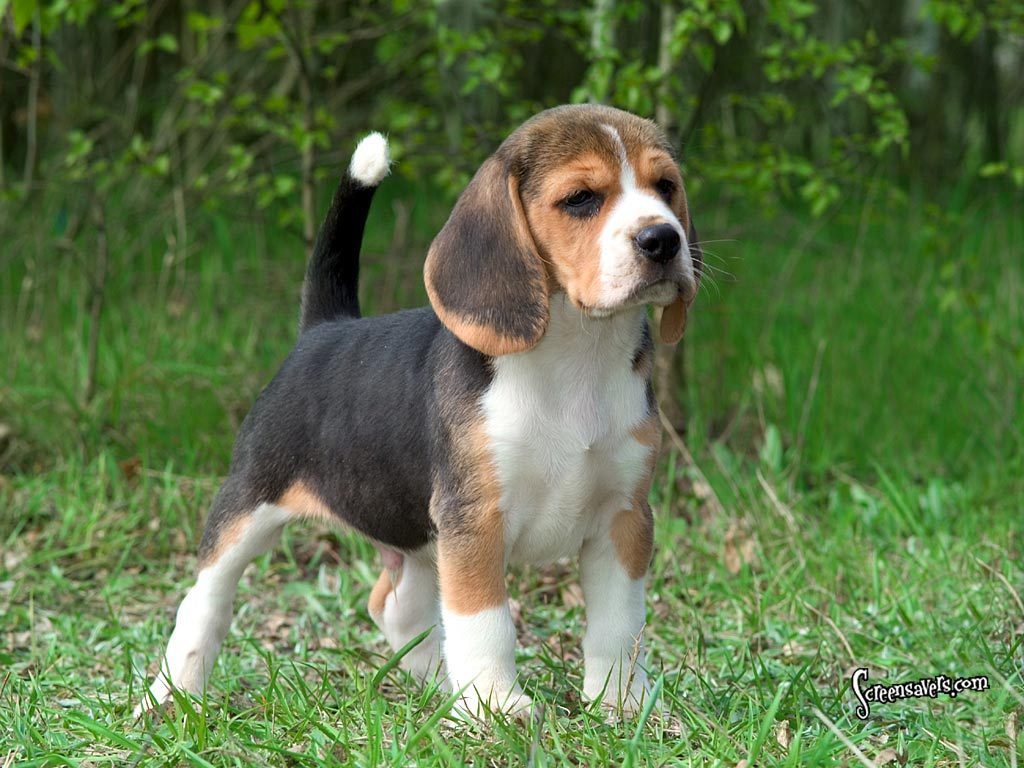 The Beagle is a breed of small to medium-sized dog. A member of the Hound Group, it is similar in appearance to the Foxhound, but smaller with shorter legs and longer, softer ears. Beagles are scent hounds, developed primarily for tracking hare, rabbit, and other small game. They have a great sense of smell and tracking instinct that sees them employed as detection dogs for prohibited agricultural imports and foodstuffs in quarantine around the world. Beagles are intelligent, and popular pets because of their size, even temper, and lack of inherited health problems. 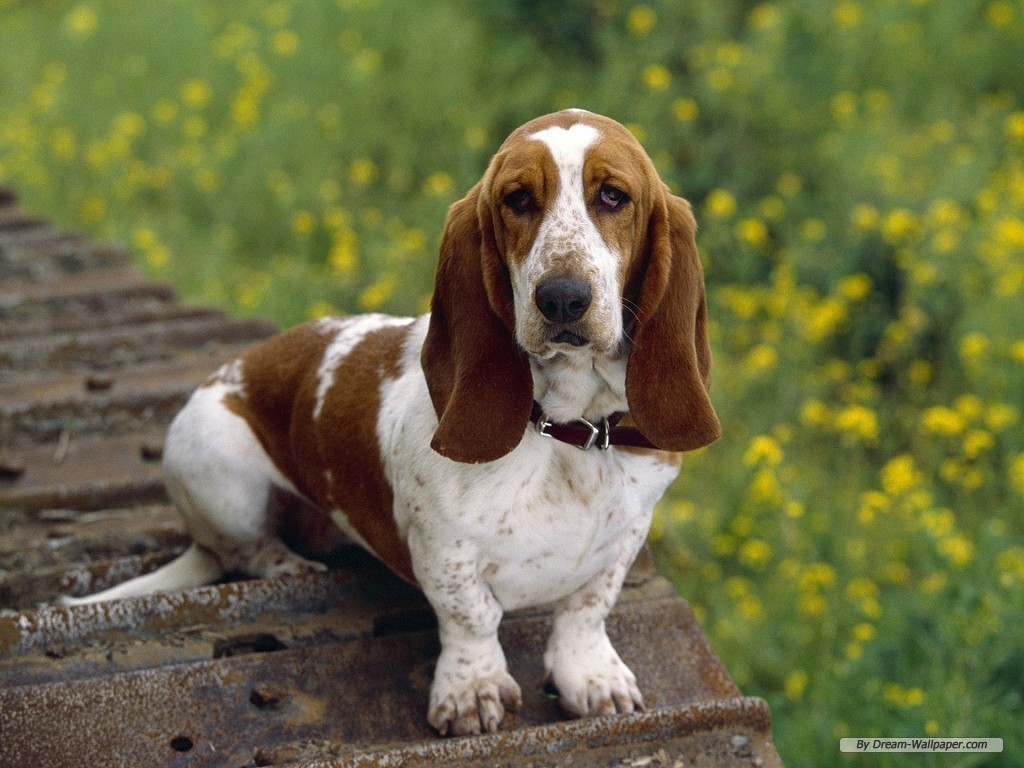 The Basset Hound is a short-legged breed of dog of the hound family, as well as one of six recognized Basset breeds in France; furthermore, Bassets are scent hounds that were originally bred for the purpose of hunting rabbits and hare. Their sense of smell for tracking is second only to that of the Bloodhound. The name Basset is derived from the French word bas, meaning “low”, with the attenuating suffix -et, together meaning “rather low”. Basset Hounds are usually Bicolors or Tricolors of standard hound coloration.