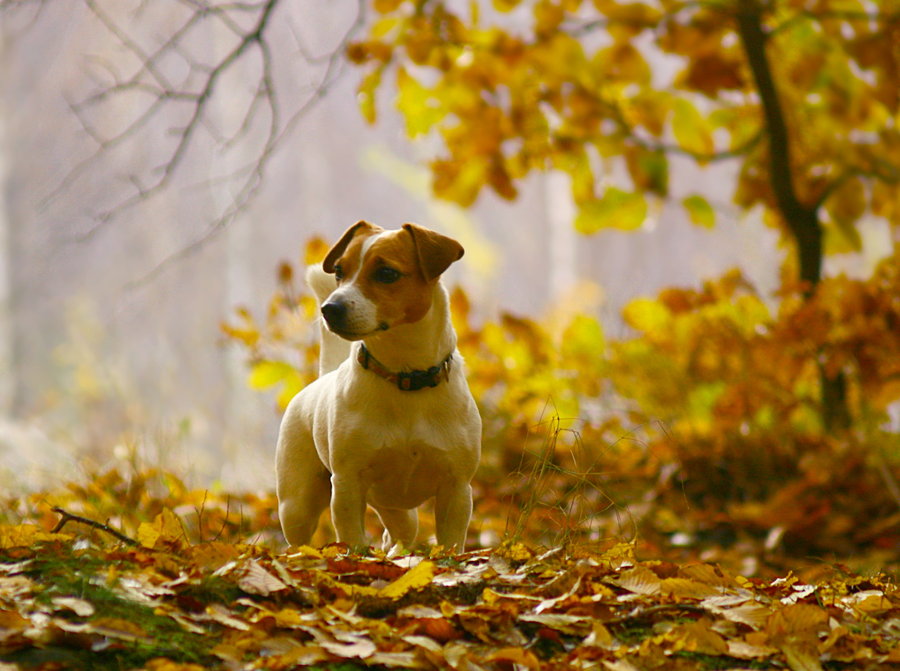 While your dog may be just as happy as you that the polar vortex winter is over, April through September is tick season for dogs, which poses dangers to your furry friends for a number of reasons. 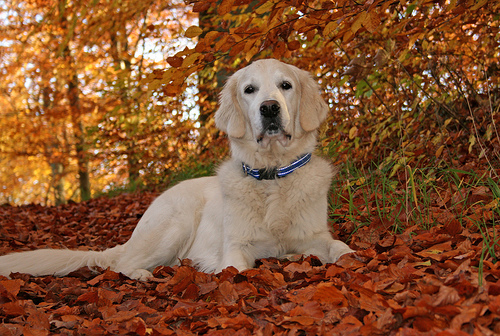 Lyme Disease. In the same way that humans can get lyme disease from a tick bite, your dog can. Symptoms could take months to appear and include arthritis or swollen joints, fatigue, fever, lameness, swelling of the lymph nodes, and in extreme cases, kidney failure, which leads to death. Lyme disease is spread from deer ticks and is most prevalent in the Northeastern and Mid-Atlantic states, and California.

Canine Anaplasmosis. Spread by deer ticks as well as the brown dog tick, this disease can cause a high fever, diarrhea, vomiting, loss of appetite, fatigue, and swollen joints. The bacteria from the ticks spreads through the white blood cells throughout the whole body and in severe cases can cause seizures, brain disorders, nose bleeds, bruising, and possible death. It is most common in the same regions as lyme disease (see above).

Canine Ehrlichiosis. Symptoms of this disease spread by brown dog ticks include: weight loss, fever, runny nose, lethargy, bleeding from the eyes, and lack of appetite resulting from gum bruising. There are three stages to this disease starting with the first that occurs from several weeks after the infection up to a month (fever). The second stage causes outward signs, and the third is the most severe and can include kidney, brain, and eye issues that may cause death. This type of disease is most common in the southwest and gulf states.

Rocky Mountain Spotted Fever. The American dog tick, lone star tick, and wood tick can all cause this infection that is identified by fever, loss of appetite, cough, conjunctivitis, and swelling in the legs and joints. Some dogs could develop seizures, lesions, unstableness, and an altered mental state – and weeks later the infection can cause nosebleeds, blood in urine or feces (which can then cause shock, organ failure, or death). This infection is prevalent in the Rocky Mountain states, California, and the south, but can occur nationwide in the US.

Canine Babesiosis. Though this particular tick caused disease is not bacterial, it results from a protozoa, which can destroy red blood cells and cause anemia, fever, lack and energy and appetite, pale gums, dark urine and/or discolored stools, weight loss and an enlarged abdomen. Unusually low blood pressure and shock caused by this can lead to death in certain cases, which will be more common in the southern states, Oklahoma, Arizona, and Arkansas.

Ticks are no joke, and this season can be very scary when you are aware of all of the things that can go wrong from a tick bite. However, if addressed early, you and your vet can prevent the fatal symptoms listed above through early detection and treatment. Make sure to regularly check your dog over in these months, especially after he has run through wooded areas. To remove a tick, use a tweezer to grab the head of the tick and make sure that the head comes out when it is removed. Use rubbing alcohol on the bite and minor redness should subside in a few days’ time. If it doesn’t, see your vet.

Look out for your dog’s clues that can tell you if a tick has bitten them: