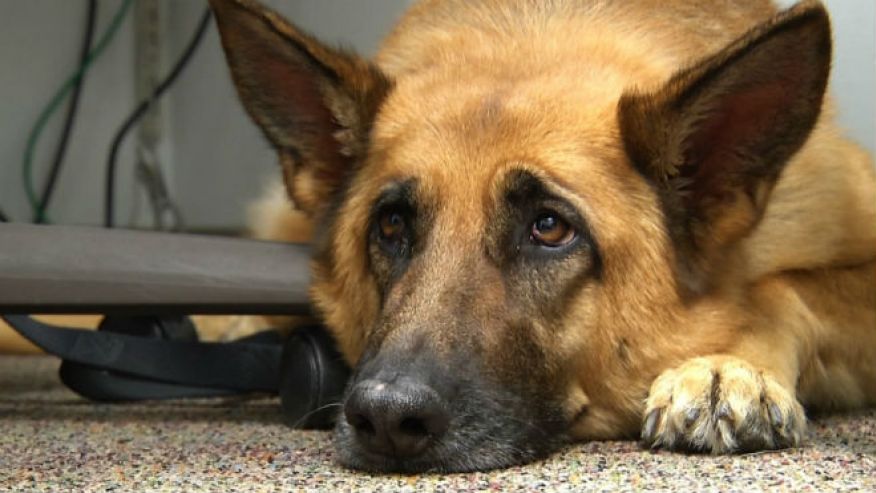 While the concept of companion dogs and service dogs has been applied to the issue of post traumatic stress disorder (PTSD) in troops that have returned home from war, Fort Bragg is starting a new trend. Therapy dogs help troops with PTSD by being present in therapy sessions as kind of a co-counselor. Staff Sgt. Dennis Swols is an example of the success achieved through therapy dogs, in particular, Fort Bragg’s only therapy dog, Lexy.

Lexy is a five year old German Shepherd who is present in therapy sessions, and typically drops down at the troop’s feet, which Swols says provides him with a distraction, as well as an instant mood lift. Lexy is there as a conversation starter, someone to ease stress, and a companion to talk to and about with the therapist. Swols says he has a hard time speaking about his time at war on the battlefield, but with Lexy plopped at his feet, his day is always better and his mood is always improved. 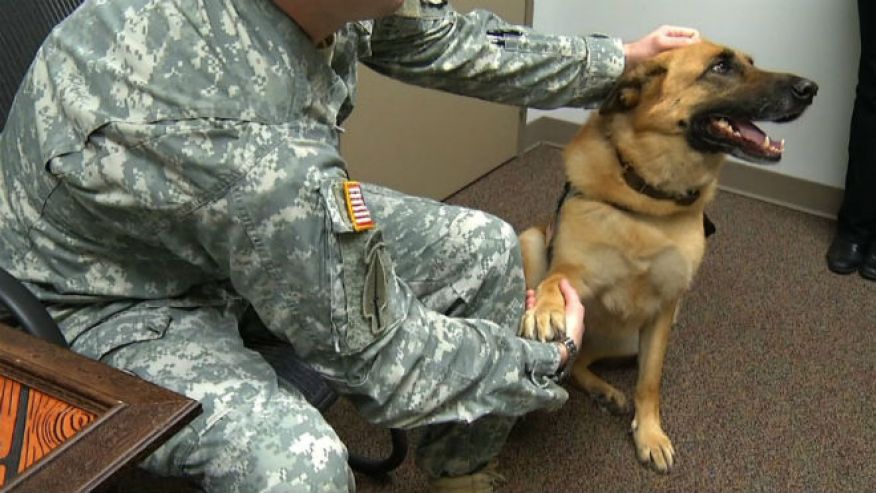 Though this is a slow developing method of treatment for troops with PTSD, it is proving extremely effective. Soldiers at Fort Bragg now look forward to their previously agitating and daunting therapy sessions because of Lexy’s presence. She’s good at what she does, and there are tons of dogs like her that could undergo the training she did in order to become a companion and counselor for troops struggling with their experiences. The Therapeutic Service Dog Training Program believes that having a therapy dog present in the mental health clinics will be what ultimately pushes those denying or putting off treatment to go to the clinic.