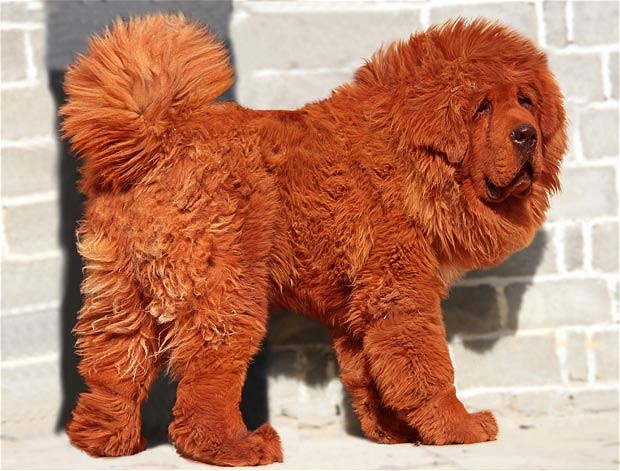 The World’s Most Expensive Dog is a Red Tibetan Mastiff which was recently sold for a staggering price of $1.5 million (£945,000).

Tibetan Mastiffs are huge and fierce guard dogs that have stood watch over nomad camps and monasteries on the Tibetan plateau for centuries.

They are thought to be one of the world’s oldest breeds, and legend has it that both Genghis Khan and Lord Buddha kept them.

More recently, however, they have become highly-prized status symbols for China’s new rich. The dogs are thought to be a pure “Chinese” breed and they are rarely found outside Tibet, giving them an exclusivity that other breeds cannot match.

Recently, an 11 month-old Red Tibetan Mastiff named Big Splash, or Hong Dong in Chinese, was sold for $1.5 million (10 million yuan) to a coal baron from China.

This particular Tibetan Mastiff puppy is considered “a perfect specimen,” and  the previous owner, Lu from Tibetan Mastiff Garden, estimates that the buyer could recoup his investment in the dog in just a few years by hiring it out to other breeders for as much as 100,000 yuan each.

But this is not the case for our Chinese multimillionaire that bought him as a the ultimate status symbol. The dog will be treated kingly and the owner will spare no expense to provide the right environment for him.

The Tibetan Mastiff requires special treatment because when grown up it can weight up to 286lb, or more than 20 stone – the same as a sizeable rugby player.

Mr Lu said Big Splash had been fed a diet of chicken and beef, spiced up with exotic Chinese delicacies such as sea cucumber and abalone.

“The price is justified,” he said. “We have spent a lot of money raising this dog, and we have the salaries of plenty of staff to pay.”

Before the sale, the world’s most expensive dog was another Tibetan Mastiff, named Yangtze River Number Two, who was sold in 2009 for four million yuan. 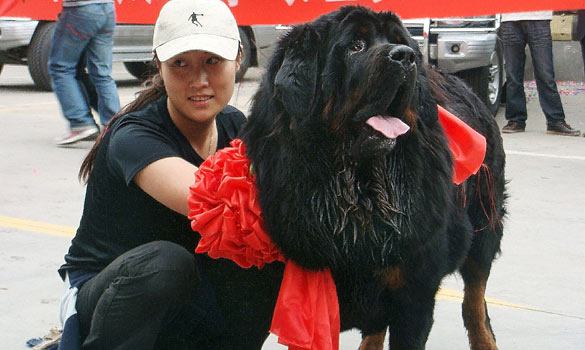 Upon its arrival in the central city of Xi’an, Yangtze River Number Two was chauffeured to its new home by a motorcade of 30 black limousines, prompting widespread scorn at the tastelessness of some of China’s nouveau riche.

Here are a few more images of Tibetan Mastiffs that we found: 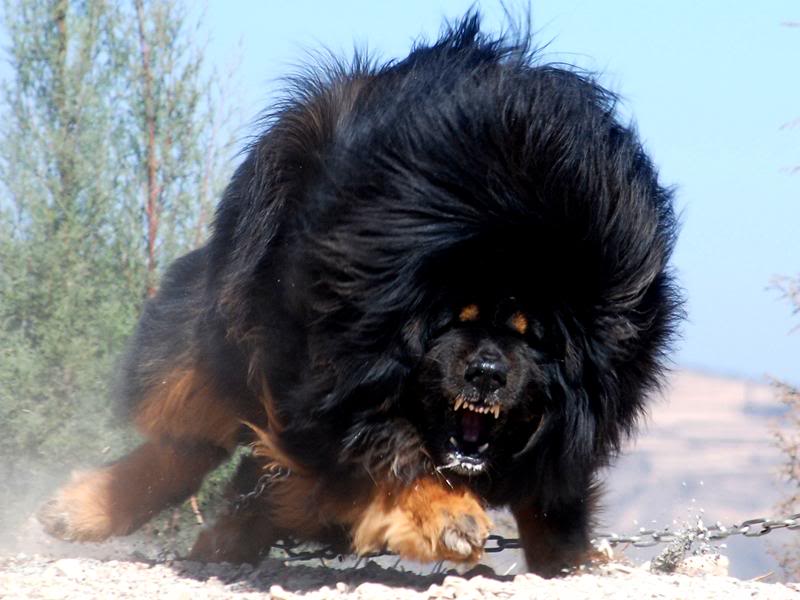 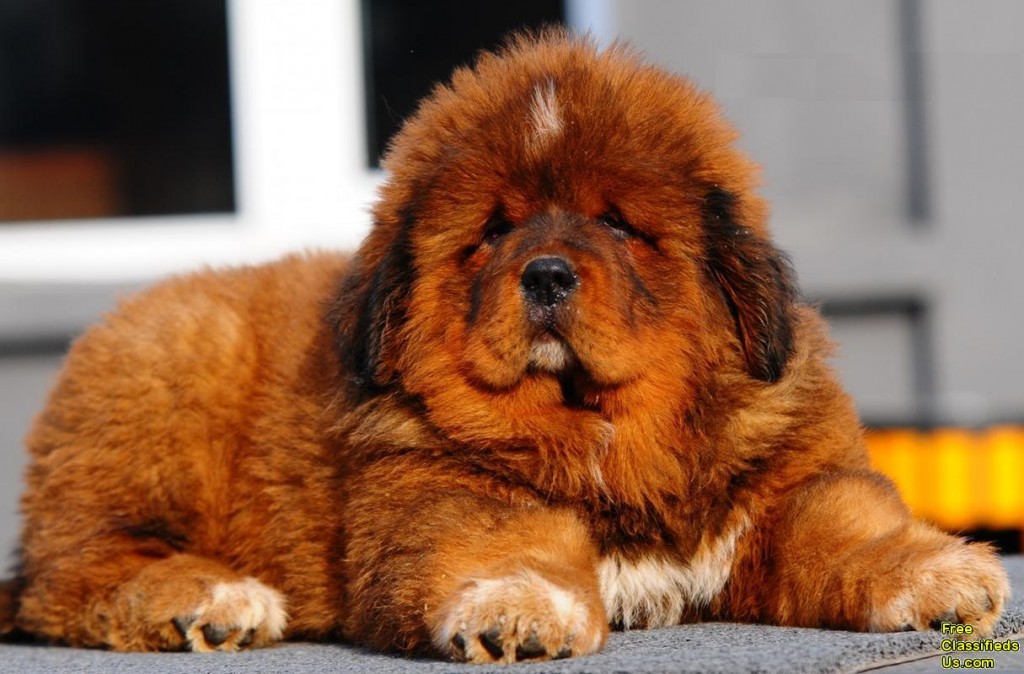 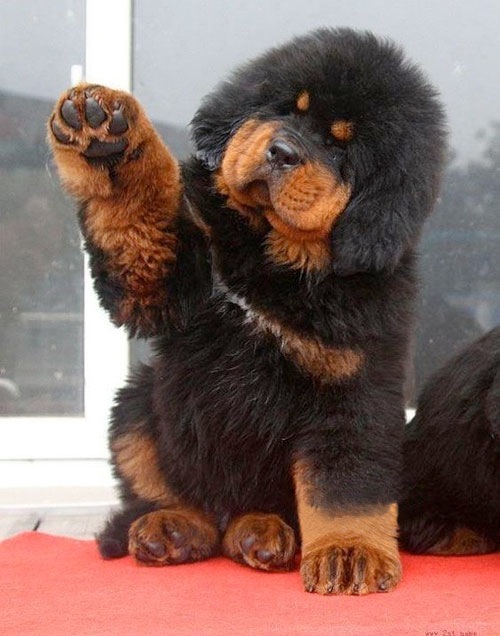 What do you think of this breed and the price tag that comes with them? Leave us your comments below.