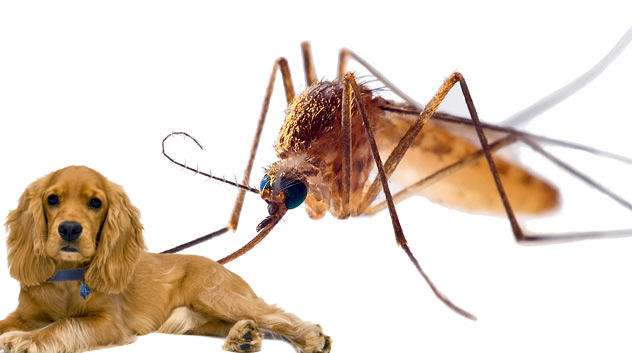 Dogs can catch and transmit many different diseases. Many canine diseases can be treated successfully or even prevented with relevant vaccinations. Here, we want to share with your the top 4 scariest dog diseases with their symptoms, treatments and prevention methods.

Canine Parvovirus (or parvo) is one of the most horrible diseases that your dog can catch. This highly contagious virus is most commonly seen in dogs (hence its name) and is spread from dog to dog by direct or indirect contact with their feces. Parvo can be extremely severe in puppies that are not protected by maternal antibodies or vaccination.

Parvo disease has both a cardiac and an intestinal form, the intestinal form being most common. Dogs that develop the disease show symptoms of the illness within 3 to 10 days. 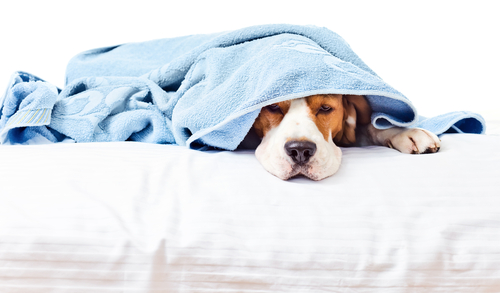 Diarrhoea and vomiting result in dehydration and secondary infections can set in. The cardiac form of Parvo causes cardiovascular and respiratory failure. Other symptoms could include loss of appetite and depression.

Infection of Canine Parvovirus can be prevented with vaccines but when a case of the canine parvovirus is left untreated, it has a mortality rate approaching 91%. Vaccines against Parvo are given to puppies at 8 and 10 weeks of age and then at regular annual intervals.

Vet hospitalisation is required to treat parvovirus, not only will they isolate your dog from other to prevent the spread of the disease but they will also administer various treatments. Treatments will vary between patients but will most likely include:

Leptospirosis is a bacterial disease which can affect many animals, not only dogs. Leptospirosis is a zoonotic disease which means it can be passed from animals to humans. Leptospirosis is transmitted by the urine of an infected animal and is contagious as long as it is still moist. Although rats, mice, and moles are important primary hosts, a wide range of other mammals including dogs, deer, rabbits, hedgehogs, cows, sheep, raccoons, opossums, skunks, and certain marine mammals are able to carry and transmit the disease as secondary hosts. Dogs may lick the urine of an infected animal off the grass or soil or drink from an infected puddle. 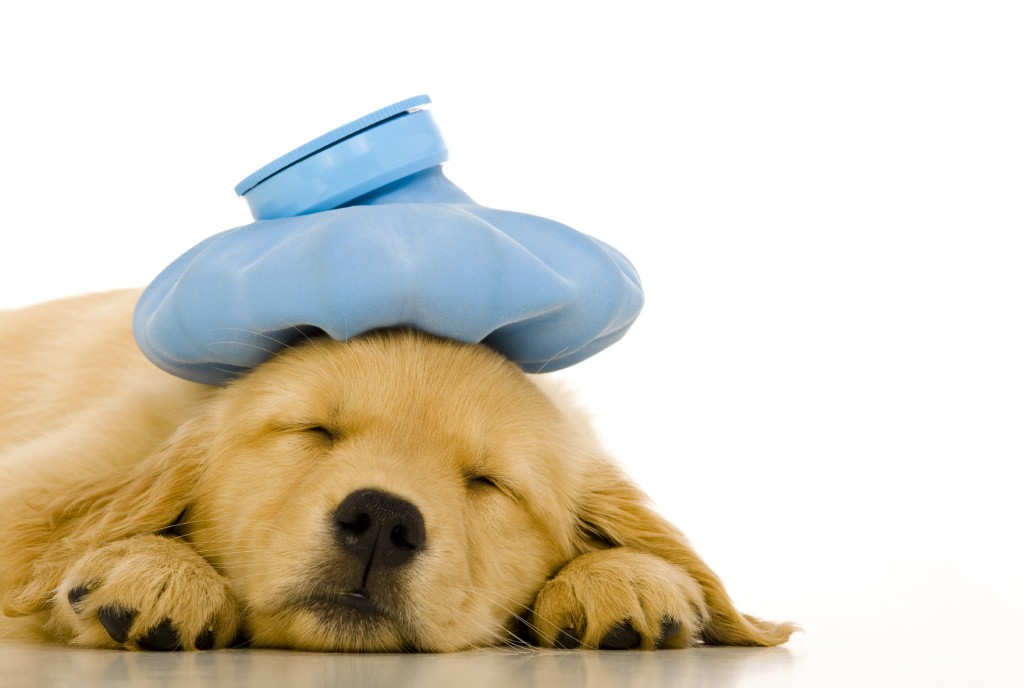 Signs and symptoms will vary, some dogs will show no symptoms and others will have terrible reactions. Symptoms include:

There are vaccines against Leptospirosis that are normally given to puppies at 8 and 10 weeks of age but they do not provide immunity so need to be given at regular annual intervals throughout the dogs life.

Antibiotics are used to kill the Leptospira bacteria and are often given in two stages: one type of antibiotic to treat the initial infection, followed up with a different kind of antibiotic to fight the shedding of bacteria in the urine. The earlier treatment is started, the better.

Canine distemper is a highly contagious and sometimes fatal disease that is seen in dogs. Thanks to vaccinations, canine distemper has diminished greatly but some cases and outbreaks are still seen. Canine distemper is caused by the canine distemper virus that can also infect several other species including ferrets and wild animals. Dogs usually become infected by direct contact with virus particles from the secretions of other infected animals (generally via inhalation). The virus can be still be shed by dogs for several weeks after recovery. 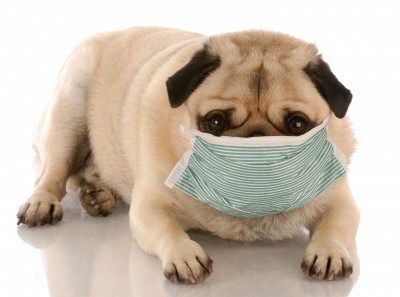 Canine distemper causes symptoms in multiple body systems, including the gastrointestinal tract, respiratory tract, the brain and spinal cord. Signs and symptoms will vary between cases but any of the following could be seen:

Treatment of canine distemper depends on the symptoms shown by the dog but may include fluids to combat dehydration, medication to reduce vomiting, antibiotics and other medications to treat pneumonia, antibiotics for secondary infections, and anticonvulsants to treat seizures. Neurological symptoms may get progressively worse and not respond to treatment, and even with recovery some neurological effects may persist.

Canine distemper can be prevented with a vaccination, like the other diseases mentioned so far, puppies are vaccinated at around age 6 and 8 weeks and then the vaccine is given at regular annual intervals throughout adult life.

Heartworms are a scary disease for dogs. Heartworm disease is caused by a parasite, a worm known as Dirofilaria immitis. This worm lives inside of the heart and the blood vessels. Heartworms are spread through mosquitos that carry the infective heartworm larvae. These larvae migrate from the bite wound through the dog’s body until they reach the heart and blood vessels of the lungs, this takes around six months.

Some cases will show no symptoms apart from the occasional cough. Other symptoms include:

Most infected dogs are hospitalised to receive administration of an adulticide designed to kill the adult heartworms. Heartworm can be prevented with heartworm medication.

Please note: this article just gives facts and advice about the top 4 scariest dog diseases. If you have any doubts about your dogs symptoms or behaviours please contact your vet immediately.

British Bulldog Trying To Get On The Sofa

How To Stop A Baby Crying With A Dog

How to Look After Your Dog’s Paws

Dogs Are Cleaner Than Bearded Men!