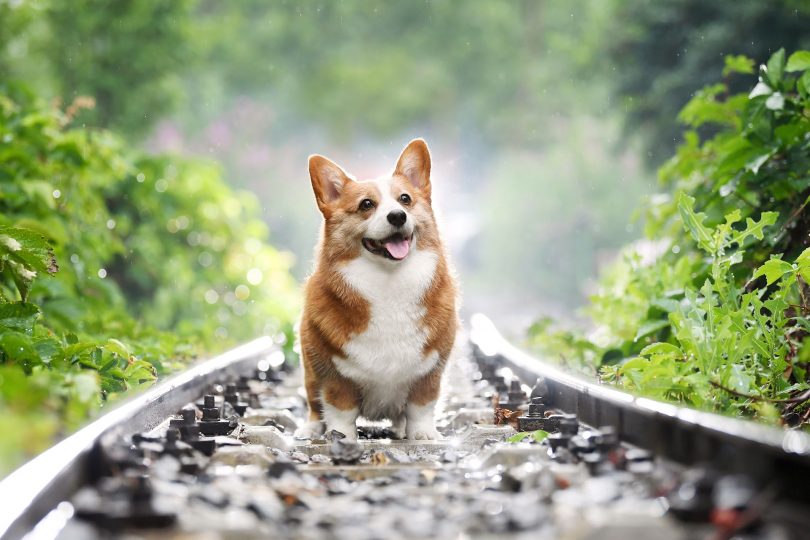 The obsession with Britain’s royal pet is back on the up! After a decline in interest during the last few decades, the Queen’s favourite sidekick, the Pembroke Corgi, is making a comeback.

Interest in the breed has risen steeply in the last two years particularly, with Corgi Cafes popping up in places like Thailand, China and Japan. Some cafes have over a thousand visitors each week!

It’s thought that the popular show “The Crown” on Netflix has brought interest of the monarch back into popular culture again. The animated film “The Queen’s Corgi” is also being released this year, which is expected to raise interest in the furry breed even more.

More corgi cafes expected to open in the near future – let’s hope they take hold in the UK!