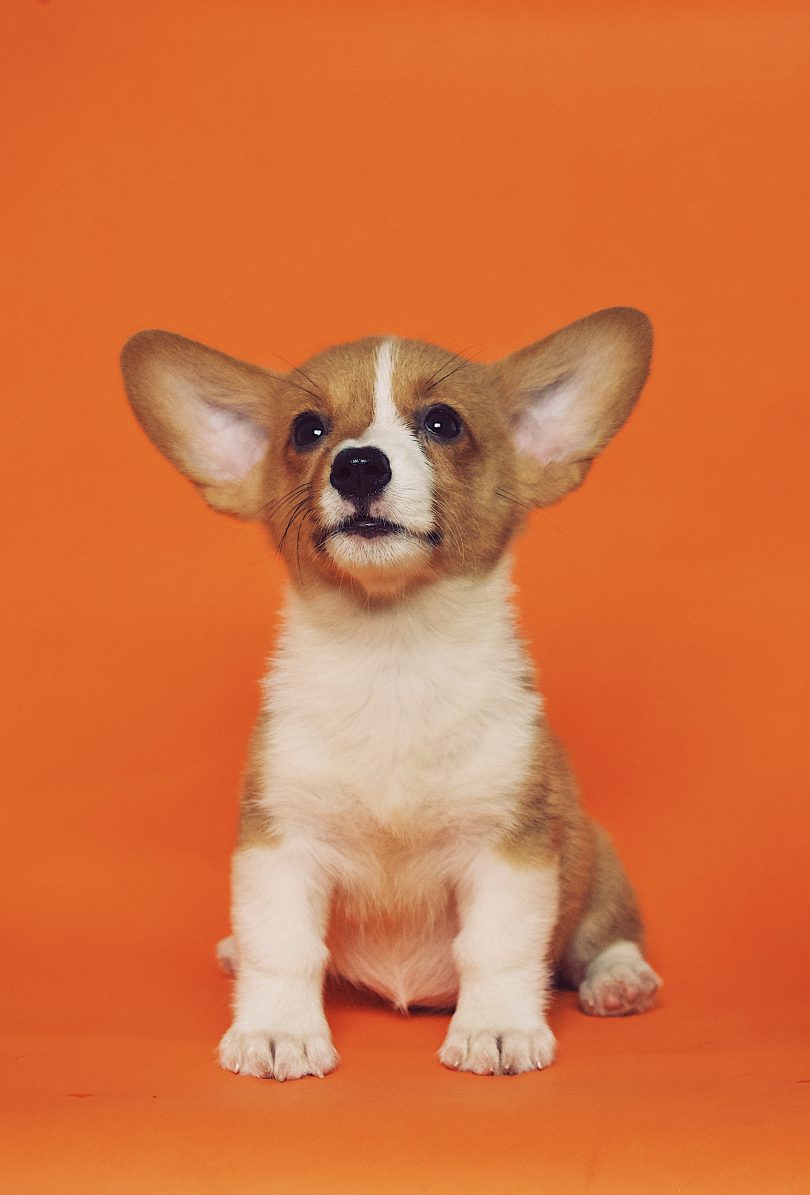 Choosing a name for your new pup is a very exciting time. But it can also be difficult – you need a name that is simple, easy to use for commands, suitable for your dog, and not embarrassing (Mr Fluffypants may seem like a good idea initially, but wait until you’re shouting that at the dog park…)

And from first impressions, it’s pretty obvious there’s a bit of a theme…

Film and TV are definitely influencing the majority of pup names! In fact, Tasty Bone revealed that one in five dogs were named after a film character last year – and that trend looks to continue.

In 2018, Marvel movies paved the way for over 30% more dogs to be named after characters like Iron Man, Loki and Star Lord.

Harley was also a popular name, thought to be because of Suicide Squad’s Harley Quinn character portrayed by Margot Robbie. It’s thought this name will continue to rise in popularity when the new Birds of Prey film comes out next year.

Disney-inspired names are also thought to continue to be popular, especially with film releases like Frozen 2 (Elsa), and remakes of Lady & the Tramp (Lady), and The Lion King (Simba).

And the long-awaited remake of Charlie’s Angels is predicted to make the name Charlie catapult to the top of the most-used list.

What’s your favourite dog name? Let us know in the comments!