Teach Your Dog To Crawl 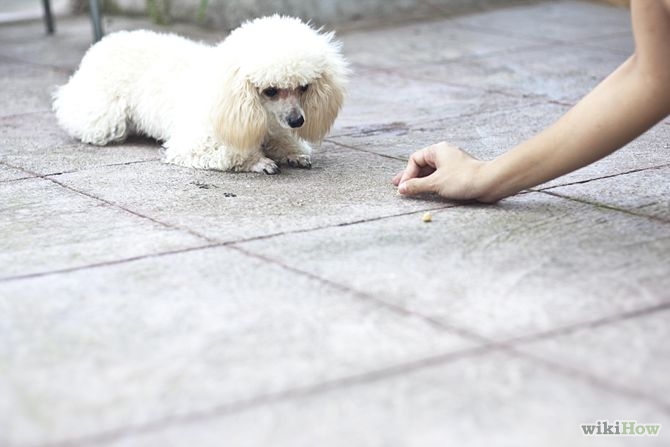 Step one: Command your pooch to lay down in front of you.

Step two: with treat in hand and near his head on the floor, coax him forward. Every time he gets up to follow the treat, re command him to lay down. At the first signs of crawling, treat him and say “crawl”.

Step three: repeat steps one and two until your dog crawls further and further for the treat. Keep putting more distance between the two of you, making sure to use the crawl command and treat him as you go.

Step four: Use the command crawl, and treat him when he obeys. If he still needs more coaching, repeat steps one through three again until he really has them down.

Now that you have a crawling dog you can get him to retrieve the lost television remote under the couch! Happy days!

Is Your Dog Anti-Social?

Interactive Play – Why It’s Important for the...

Should I Take My Puppy To Puppy Classes?

Dogs can read a smile or frown, report...

Canine behavioural issues and what you can do