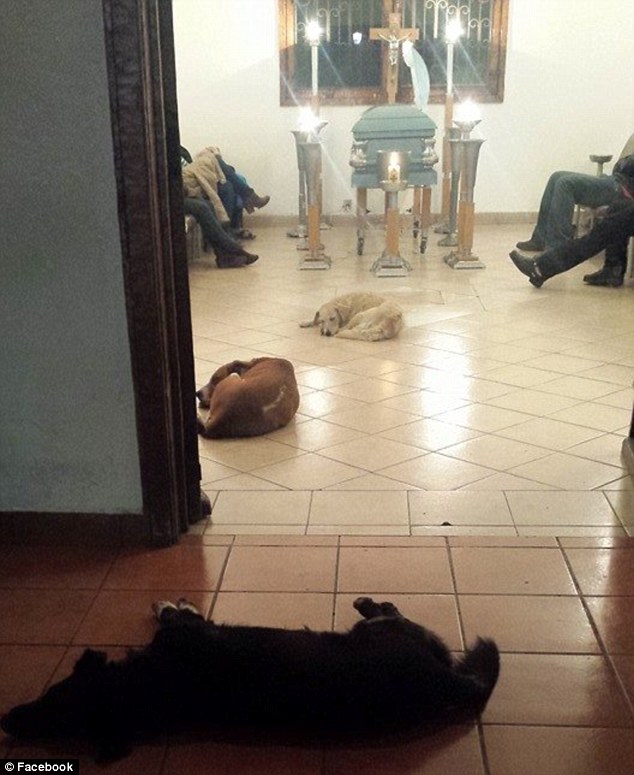 Astonishing scenes unfolded earlier this month when stray dogs attended the funeral of a woman who used to feed them.

Margarita Suarez, from Yucatan in Mexico, was known in her area for feeding the stray dogs. However when she passed away after battling an illness, her funeral took a strange turn of events. 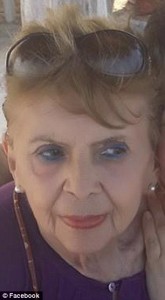 Her family members were reportedly stunned when dogs started showing up at the funeral parlour where Margarita’s body was being kept. Staff at the funeral home were also perplexed and said that they had never seen the dogs before. It didn’t take long for both the family and the staff to realise that the strays had come to pay their respects to Margarita. Once allowed inside, the dogs laid peacefully on the floor near the coffin. Further surprising everyone, on the day of the funeral the dogs formed a procession behind the hearse and followed the coffin back to the funeral home. They left only when Margarita’s body was being prepared for cremation. 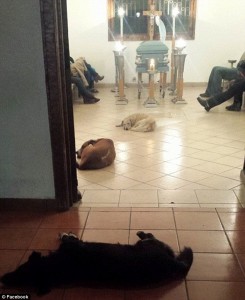 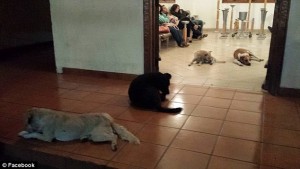 As well as being know for feeding the strays that came to her home, Margarita was also widely known for taking a bag of food along with her when she was out and about. She used to treat any other strays she would come across.

Her daughter, Patricia, believes that the dogs had wanted to say goodbye to Margarita because she had been so good to them.