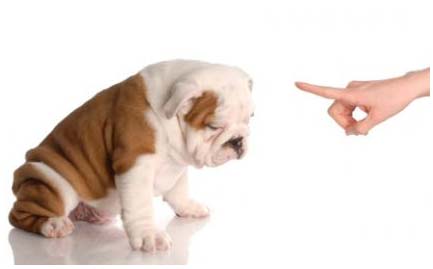 Jayden, a Shiloh Shepherd grounds himself after he is caught having made a huge mess. His human momma is asking him if he is the culprit of the shredded paper towel mess, and rather than sit and accept the scolding with an adorable puppy face like many dogs do, he simply puts himself in a time out in the other room, and shuts the door behind him. Or, if you’re seeing this another way, he’s being a typical teenager and doesn’t want to deal with him mom ragging on him for making a mess, so he flees the scene and slams the door behind him. Teens, sigh.

Either way, Jayden’s video made me laugh because shredded paper towels are an all too common occurrence in our household, and rather than put himself in a time out or sit like a shamed dog with puppy eyes, he’ll continue to grab the ripped up pieces and run around with them. He’s a bad dog, that’s all that can really be said here. Jayden is either the most apologetic dog in the world, or he’s actually just a rebellious yet passive version of Lucas.