RSPCA investigating death of dog put down after stay in kennels 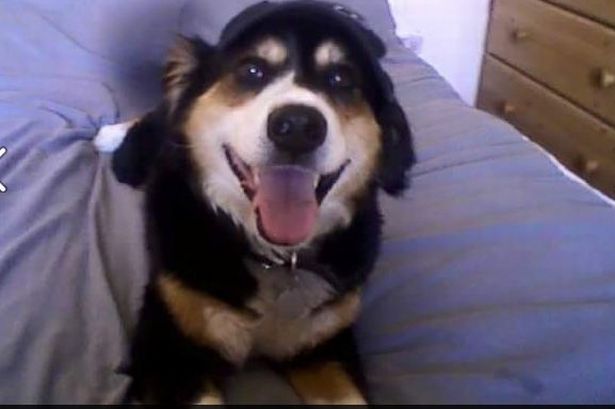 The RSPCA are investigating the death of a dog who was put down after his stay in a family-run boarding kennel.

Rex, a 16 year old Collie cross, was staying at Woodshaw Cattery and Kennels while his owners were on holiday. Rex was going blind and was hard of hearing. On their return, they claim that they found Rex had been left lying in his own waste, was dehydrated and covered in blood. They also say that his tail was covered in bite marks.

Mr Collett, believed to be the son of the owners, wrote on Facebook: “He was taken to the kennels whilst we went away. When we got him back he had half his tail missing. His eyesight was going and his hearing too. He never would have seen or heard the other dogs attacking him.” 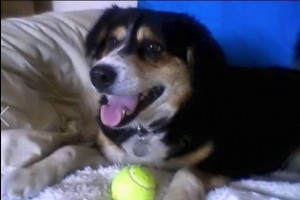 The kennel involved denies any wrongdoing and claims that Rex collapsed while in the run attached to his kennel. They say that his tail came to rest under the bars of the neighbouring kennel where the other dog could reach it. Once they realised, they say that they placed Rex in isolation.

A spokesman for the business said: “We are deeply saddened to hear of the death of Rex, which we have only been made aware of through social media. We take the welfare of all animals that come into our care very seriously. In 30 years of running the kennel, we have never had an incident of this kind.” 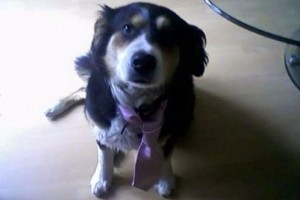 The RSPCA has confirmed that it is investigating the incident after receiving 5 complaints and Wigan council has also launched a probe.