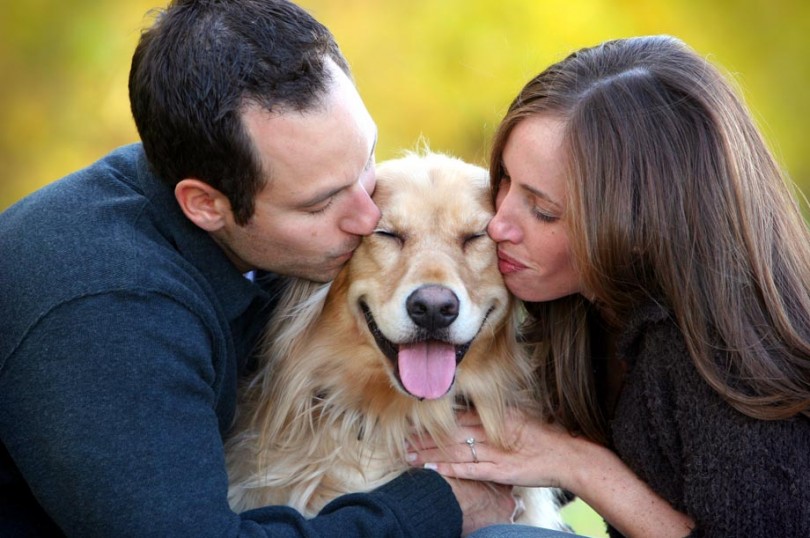 There has been a rise in custody battles that involve dogs, following a divorce, the Mirror reported.

Whereas a divorce can usually be synonymous with custody battles centred around children, it is also pets – dogs in particular – that are fought over following the break down of a relationship.

The Mirror reported on a particular story following Formosa Hsu and her ex-partner Joseph, who did not have kids, but spent years in mediation attempting to agree on how to split their time with their beagle mix called Pupineya.

They eventually agreed to split their time with the pup by half. The dog would spent six months of the year with Formosa and the other six months with Joseph. Because the couple now lived on opposite coasts, this meant the dog lived for six months in Virginia and six months in British Columbia.

The Mirror says that 27% of attorneys report an increase in pet custody cases over the last five years, according to a survey by the American Academy of Matrimonial Lawyers. The most desired animal: dogs, 88 percent of the time. Cats were much less sought-after, with 5 percent of cases.