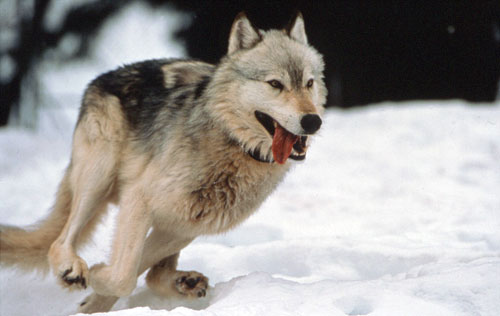 A recent study by Swedish researchers says that dogs were domesticated earlier than thought.

The genetics study, led by Dr Love Dalen of the Swedish Museum of Natural History, says that dogs may have begun to split from wolves 27,000 years ago. Dr Dalen told BBC News: “One scenario is that wolves started following humans around and domesticated themselves. Another is that early humans simply caught wolf cubs and kept them as pets and this gradually led to these wild wolves being domesticated. If this model is correct then dogs were domesticated by hunter gatherers that led a fairly nomadic lifestyle.” 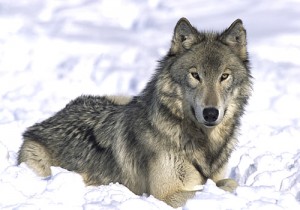 To reach this conclusion, Dr Dalen and his team – who specialise in being able to piece together DNA from ancient specimens – analysed DNA found from a small wolf bone. The bone, which was found in Northern Siberia, proved to be half way between a wolf and a dog. As it was radiocarbon dated to be 35,000 years old, Dr Dalen suggests that the split between wolves and dogs happened a few thousand years later. 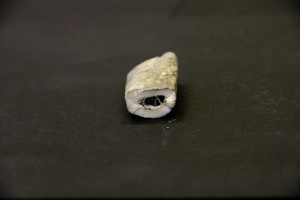 These findings go against earlier theories that the split happened only 15,000 years ago as humans transitioned from being hunter gatherers to farmers. However, this new research is accepted to be more accurate than those before it, as it used the actual DNA of an ancient wolf.