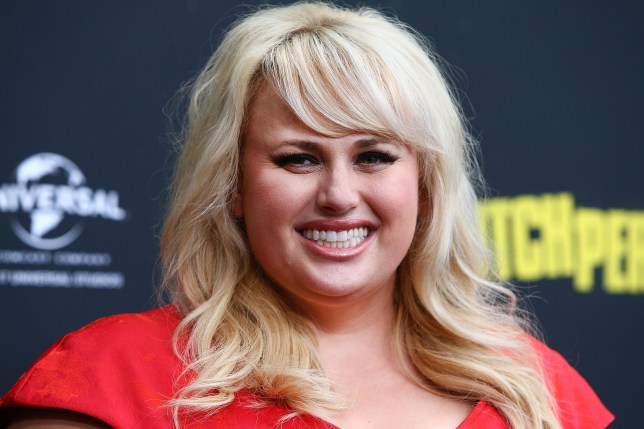 There’s a new show on the horizon for dog-lovers, and it’s hosted by none other than hilarious actress and comedian, Rebel Wilson

‘Pooch Perfect’ is an upcoming Australian dog grooming show and will debut in February next year.

Rebel’s on mother is actually a dog groomer herself.

The show sees pups undergo complete transformations by 10 professional dog stylists, all battling it out to win a $100,000 cash prize. They will be judged by an expert panel while Rebel hosts.

“This show with Seven is going to be a ton of fun and showcase some amazing dogs and dog lovers,” says Rebel.

“Technically I’m allergic to dogs though … so hopefully they can edit around my sneezing!”

Unfortunately for UK viewers, the show is going to air on Australia’s Network Seven, though we might be able to catch it online when it airs.