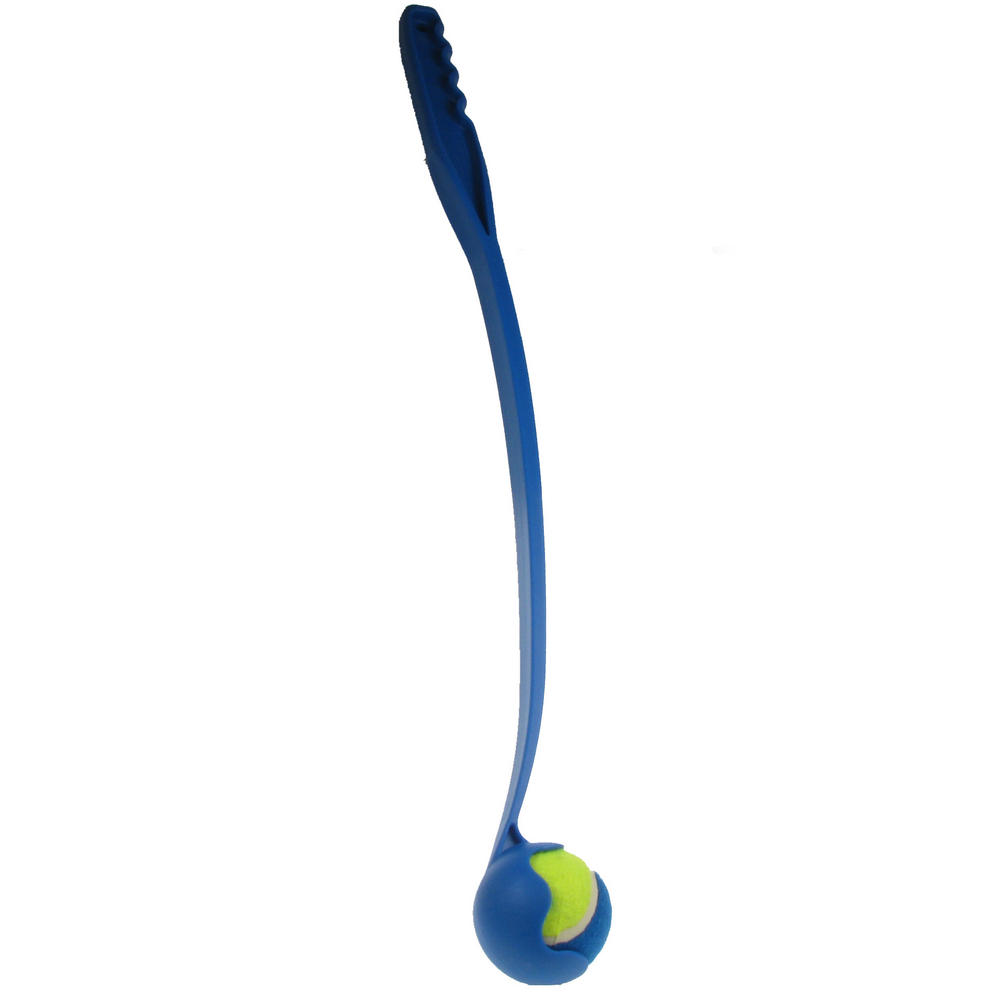 Just recently we welcomed the latest addition of our family in the form of a 4 month old Wirehaired Dachshund puppy.

Of course, to say that we are besotted would be a gross understatement. We adore him! Every last inch. We adore his giant paws (bred for digging out badgers, did you know?), we adore his floppy ears, we adore his big wet nose and the list goes on…and on… 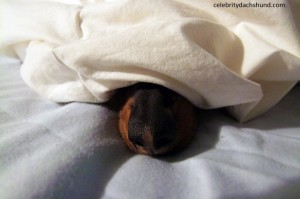 Although we love our beautiful Chihuahua, Dexter, we were so excited to start training the latest canine companion of ours. My husband was particularly eager to start playing fetch with the little Daxie; you see Chihuahua’s are not often interested in chasing and retrieving articles for our amusement. At least ours certainly is not. Throw a ball for Dexter and he is sure to look at you as if to say ‘Yah. Very funny. Anyway, carry me home now peasant.’

So off to the dog park we went, excitedly clinging to our brand new tennis ball launching stick. We had been eyeing these up for quite some time you see. 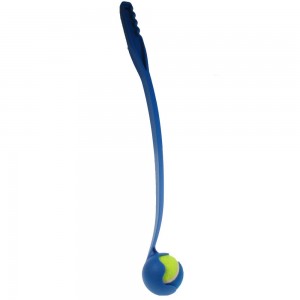 We let the pup off and after giving him a chance to run, sniff and jump around his new surroundings we called him back to have a look at his shiny new toy. He didn’t care. Literally not one care was given that day. My husband tried in vain to garner some interest in the luminous orange tennis ball but it was not to be.

We crouched down to have a meaningful chat about the importance of appreciating your toys and then it happened. He grabbed the launcher – no not the tennis ball; the actual stick. Hmm… We gave each other a knowing look. The three of us. In a weird three-way-staring thing. Then I took hold of the launcher and threw it across the park. Off he went, faster than Katie Price running from a decently-sized skirt.

Did he bring that launcher back? Yes, yes he did. We beamed with pride and threw it again. So there we were, playing fetch with the tennis ball launcher while holding onto the tennis ball. Sure, we looked strange. But the puppy will do what the puppy wants to do.