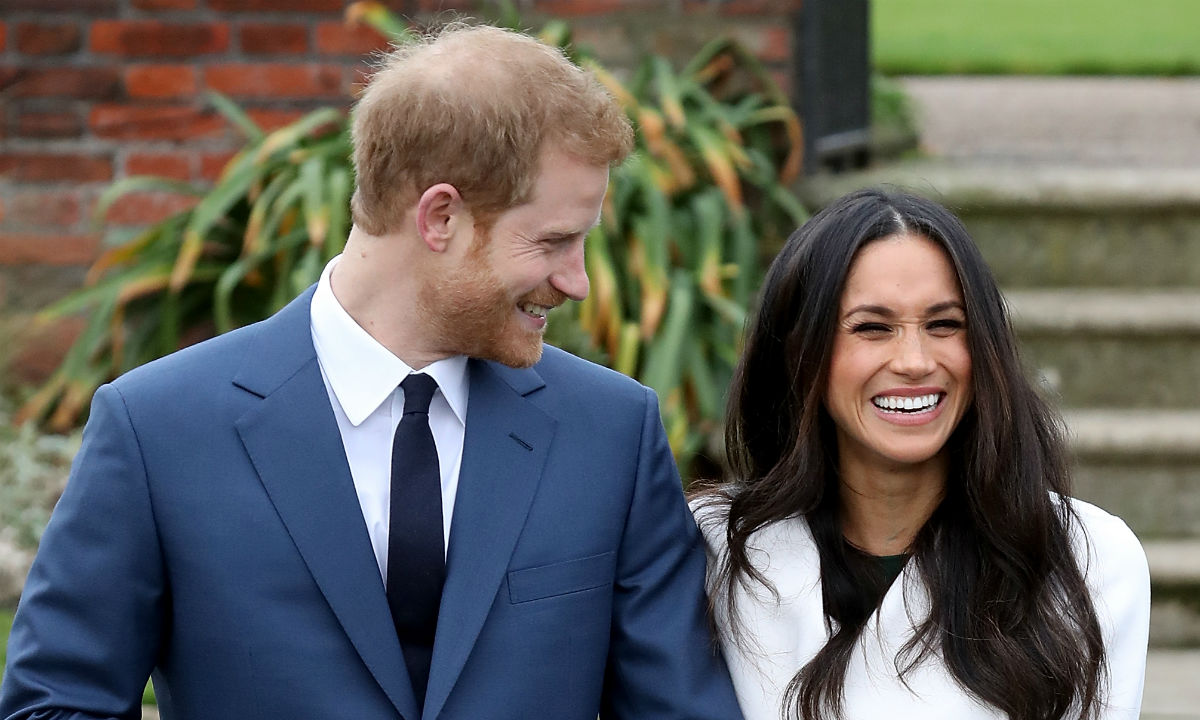 It was reported that Megan Markle is considering adopting a dog for little baby Archie to grow up with.

The Duchess of Sussex, who has always been an advocate and animal lover, is reportedly planning on adopting a lifelong companion for her son to play and grow up with.

Passionate about rescue dogs, it is it said that the couple want to look into adopting from local rescue shelters near their Windsor home.

The family already have two dogs in their household, Megan’s rescue beagle Guy as well as a recently adopted Labrador.

Megan also had a Labrador-German Shepard dog in Toronto who she regretfully had to leave behind when moving to the UK as he was too old to travel.

A royal source told The Sun that “Meghan really wants a dog with whom Archie can associate his childhood.”

“She hopes they strike up an incredible bond and Archie can make plenty of memories.”

The idea to expand their dog pack was further encouraged by her mother Doria, inside sources reported.

This fondness for canines is not new to the royal family. William and Kate have a Cocker Spaniel pup named Lupo who was given to them as a wedding present.

The Queen herself also shares this love for dogs, having had more than 30 dogs as pets since she was at the age of 18.

Furthermore, being a patron of the animal charity Mayhew, the Duchess has always championed adopting rescue dogs, insisting on the importance of supporting these canines and giving them loving homes.

Taking Your Dogs on Public Transport in the UK

Which Airlines Allow Pets in the Cabin?