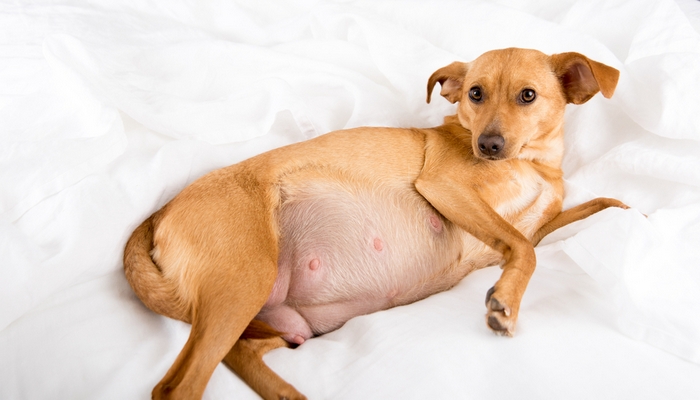 Also known as a pseudopregnancy, phantom pregnancy in dogs refers to the condition where a non-pregnant female dog displays signs of pregnancy. Often occurring due to hormonal imbalances, it’s important to understand the causes and symptoms of phantom pregnancy and the differences it holds from normal pregnancy.

False pregnancy can create false hopes for owners hoping their dog is pregnant, or worry those who are not aware of their dog mating. The length of the symptoms depends on the severity of the condition, sometimes lasting for more than a month. This condition is more common than many believe, and a large number of unspayed females may exhibit this condition at one point during their lives.

What Are the Causes? 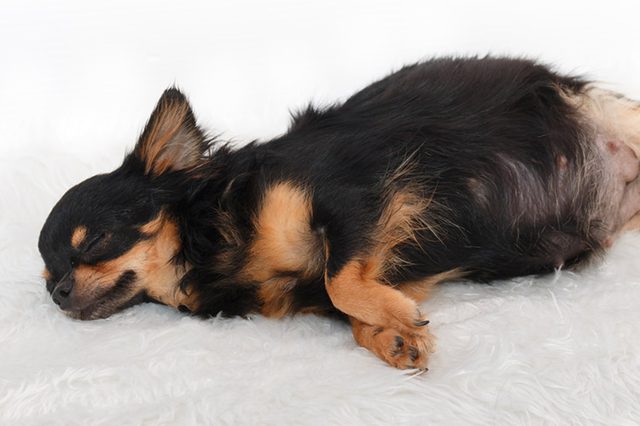 An exact cause for this condition has not been determined yet. However, it is believed that the main factor causing false pregnancy in dogs seems to be a change in hormone levels. Hormonal imbalances in progesterone and prolactin are thought to play an important role in the development of false pregnancy. The condition often occurs after a female has gone through a heat cycle without becoming pregnant, where the body will think that it has been impregnated.

In some cases, a female may begin to exhibit these abnormal symptoms of false pregnancy three to four days after undergoing a spay surgery, which entails the removal of the ovaries and uterus.

Apart from causing emotional distress, false pregnancy is not necessarily physically dangerous to your dog. Your dog may experience depression and lethargy as a result of their hormones and of their body mimicking an actual pregnancy. However, a dog going through a false pregnancy can be at risk of the milk developing in her breasts is not extracted, either by having the dog become a surrogate and nurse pups or with a vet’s assistance.

What Are the Symptoms? 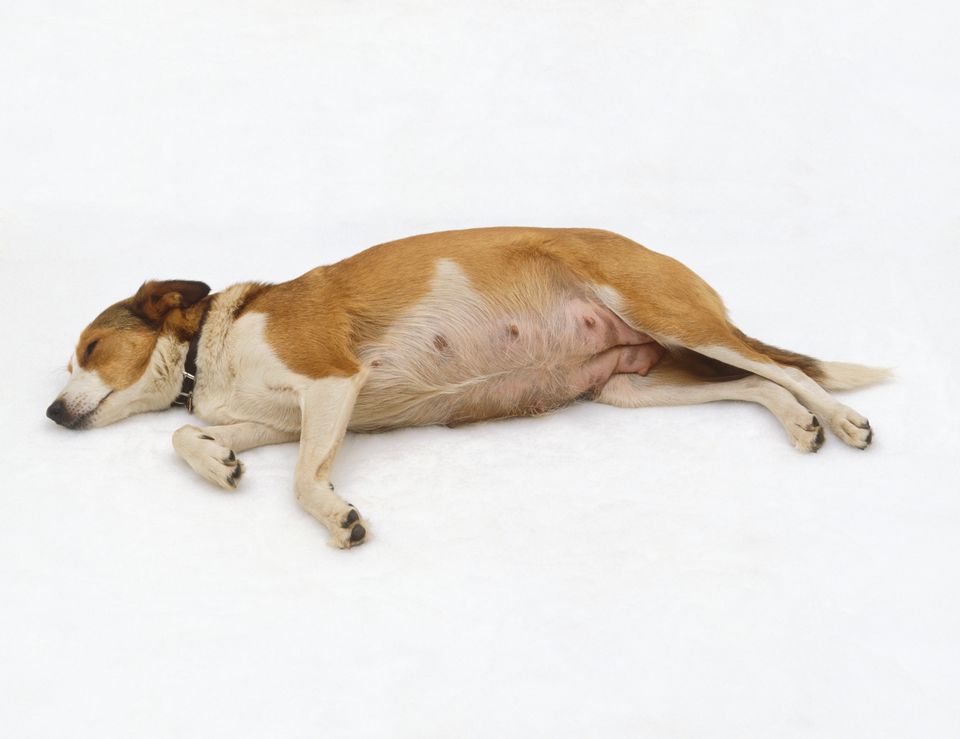 A dog going through a pseudopregnancy will be exhibiting the same symptoms of a pregnant female. These symptoms can include:

Before taking any actions, make sure your dog is checked out by a vet to ensure that the pregnancy is indeed false and that your dog is not suffering from any other complications or conditions. Usually, if the symptoms are not severe, treatment would not be necessary and the condition may resolve itself quickly within a mere three weeks. However, if the symptoms are intense, a stronger approach may be required which would involve administering hormonal treatment through medication. Other medication can also be given to end a dog’s lactation and spare her the trouble of infection or swelling in her mammary glands.

Since this is often a condition suffered by intact females, a spay surgery would be recommended to relieve your dog from experiencing false pregnancy again, yet is best to wait until this phase is over.

Walk Your Dogs with These Luxury Padded Dog Harnesses