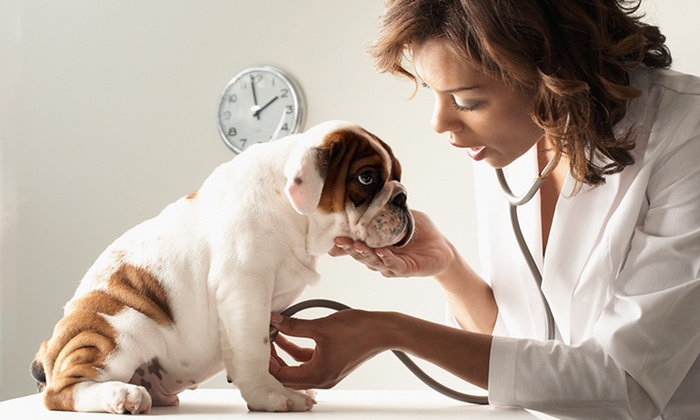 The parvovirus in dogs is every owner’s biggest fear. The deadly disease is highly contagious and can easily turn fatal, even managing to strike the healthiest of pups and have disastrous consequences, most of which are lethal.

It’s highly important that dog owners are aware of the causes, symptoms and methods of prevention in order to keep their puppies safe from this fatal viral disease.

What is Parvo and why is it so dangerous?

Canine Parvovirus (CPV) is a viral infectious disease which usually targets the intestines and stomach in dogs. The illness often infects the small intestines specifically, where it destroys cells and impairs absorption. The disease can also extend its manifestation to affect the heart and bone marrow, as it continues to replicate and grow after infection until it eventually bursts to infect the rest of the body. Parvo usually affects puppies between the ages of six weeks to six months old as they are most vulnerable and susceptible to infection, which contributes to the magnitude of its deadly effects. The strength of a pup’s immune system plays an instrumental part in how likely they are to get an infection, as puppies who had experienced stress in their early life are more likely to have weaker immune systems and thus be more at risk.

Moreover, specific breeds are more vulnerable to this disease than others, and they are: 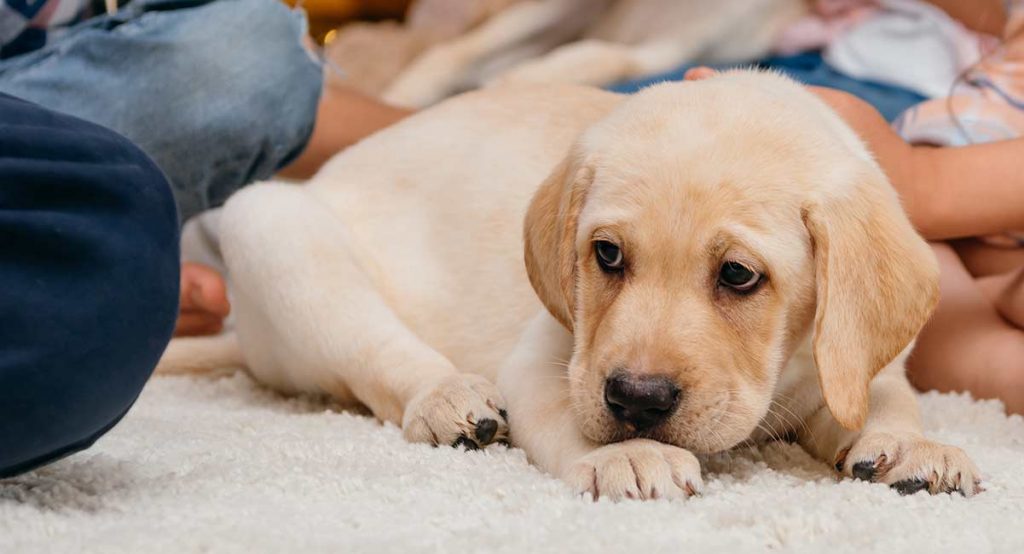 What Causes Parvo in Dogs?

What Are The Symptoms?

The symptoms of Parvo in dogs are very severe and in many cases can be deadly to puppies who have not received the appropriate vaccinations. They include:

What makes parvo extremely dangerous is that there is no real cure for the disease itself, only for its symptoms. Once a dog has been infected with parvo, treatment of these symptoms can be highly expensive and a lot of hard work on both the owners as well as their pups. 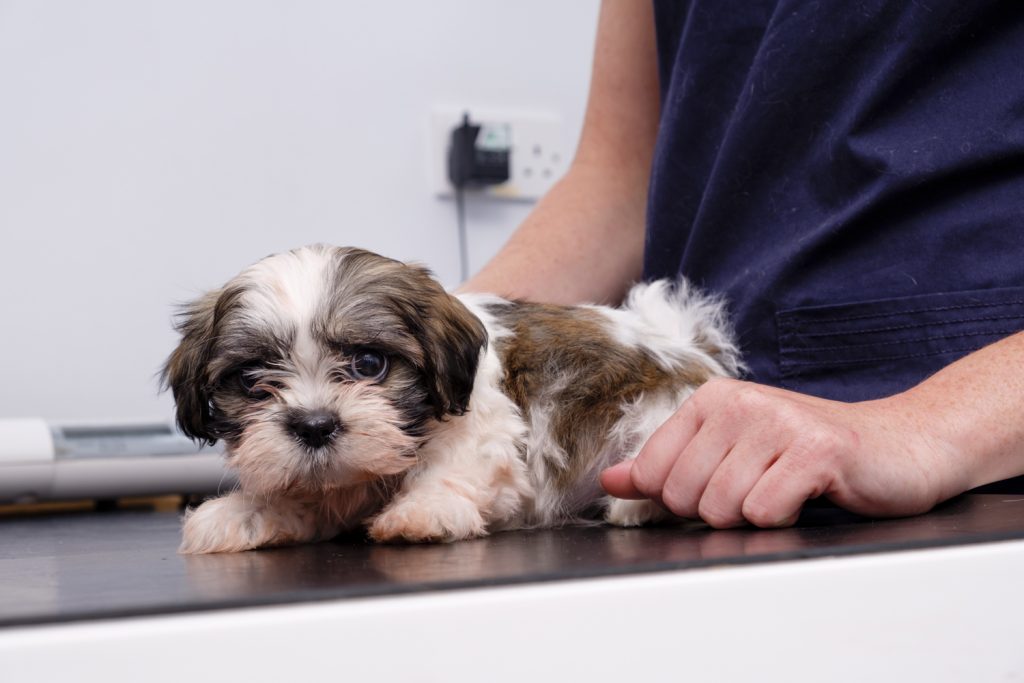 The sooner you begin treating your pup, the higher its chances of survival will be.

The first stages of treatment include diagnosis, and if found positive, would ensue with administering fluids into the dog’s system through an IV, to battle the dehydration and nutrient deficiency caused by the disease. Antibiotics and probiotics are also among the medications a vet would likely give to help curb the symptoms of parvo. Other medications to stop vomiting and diarrhoea will also be given to the sick pup, attempting to keep their health at a relatively stable and safe level.

How to Prevent Parvo 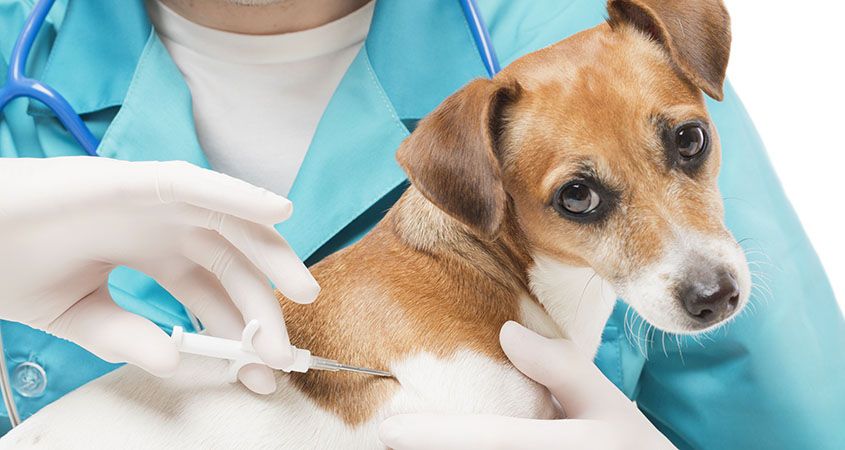 While it is undeniably dangerous and deadly, this disease is, in fact, preventable if dog owners follow the appropriate means of keeping their pup safe and healthy. Owners must follow the accurate protocols for vaccinations with their pups, vaccinating them at the ages of six, nine and twelve weeks old to create immunity against the viral disease. Moreover, pregnant or expecting female dogs especially should also have received their full course of vaccinations as their puppies will depend on their mother’s antibodies during their first weeks of life.

Another means of making sure your dog is safe from getting the disease is to eliminate any contact with unvaccinated dogs who may carry this virus – or other viruses. If by any chance an infected dog enters your living space, the entire area must be completely disinfected and cleaned thoroughly to remove any traces of the disease, as it can be carried on their paws and body if it had been in contact with their stool.

Make sure your dog is consistently on track with all necessary vaccinations to keep them safe, healthy and happy and spare them the agonising consequences of becoming infected with parvovirus.