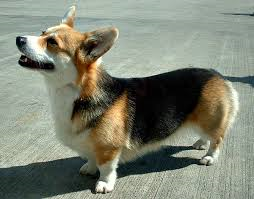 The Pembrokeshire Corgi is becoming less and less popular as people believe it is an ‘old person’s dog.’

However, the small breed has now been put on the ‘at risk’ list by The Kennel Club, meaning that less than 300 puppies were registered in the last year. 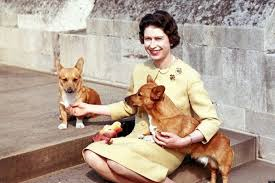 Debbie Richardson, whose Pembrokeshire Corgi won Best Dog at Crufts last year, said of the news ‘The problem we have is that they are seen as an old person’s dog.’ Mrs Richardson, of Cheshire, added ‘It would be incredibly sad not to see this quintessentially British breed in our streets and parks in a few generations’ time.’