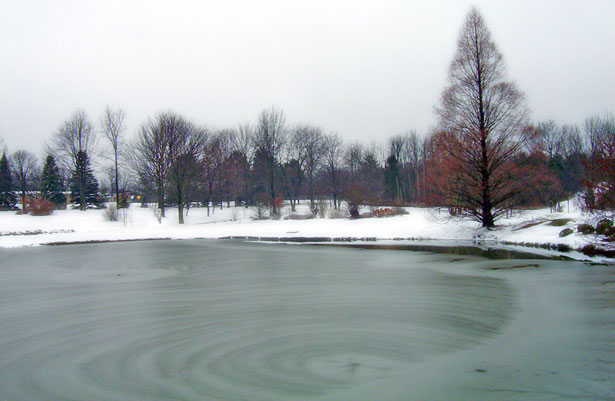 A New York man has died after attempting to rescue his pet dog from a pond, it has emerged. 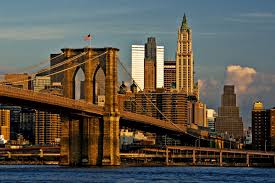 The Ontario County Sheriff’s Office released a statement to the media which said that Gavin Brown of Brooklyn, New York died following his attempt to rescue his pet dog from a frozen pond. Deputies have said that Brown was walking his dog around 1am on Sunday when the canine ran onto the ice of a frozen over pond. When the ice broke beneath the dogs weight, police say that Brown followed his dog into the water in an attempt to save him. 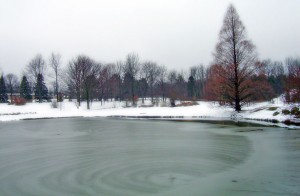 Brown, who lived nearby with his fiancée, was unable to get back out of the freezing water and very sadly drowned.

Reports suggest that his dog survived.

Temperatures in New York have been notoriously cold this year, falling below average and causing a multitude of weather related chaos.