New Study Shows Yelling is Bad for Your Dog 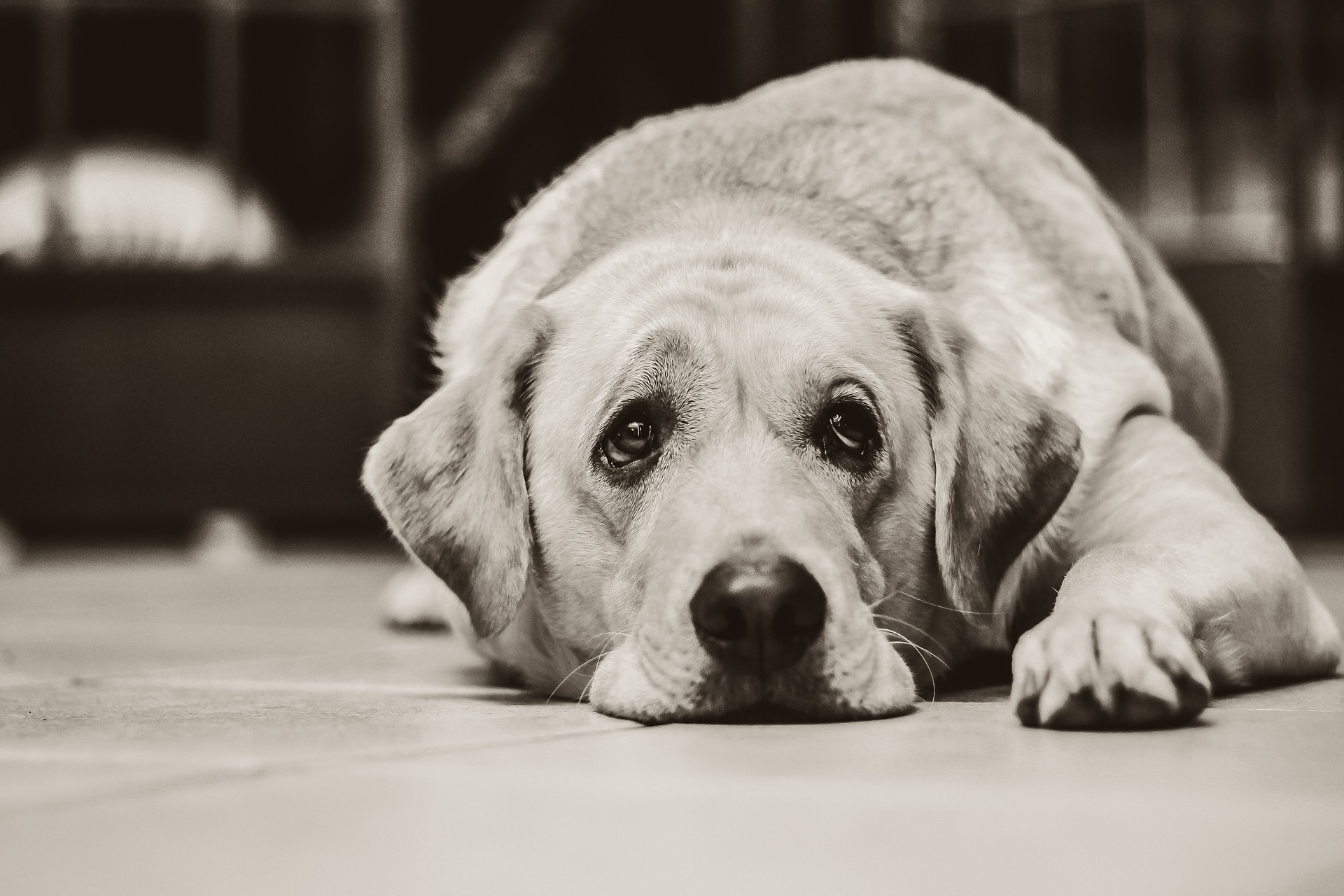 A new study has shown that yelling and other negative training tools, such as shouting or punishment, can have long-term adverse effects on your dog’s mental state.

While similar research has been conducted before, it was primarily on police and laboratory dogs and focused on only one type of aversive training (shock collar training).

Biologist Ana Catarina Vieira de Castro of the Universidade do Porto in Portugal led an international team of researchers in order to conduct their own study on pet dogs, or those we see as companions.

The dogs who were trained using aversive methods showed higher signs of stress such as lip-licking and yawning. They also had higher levels of the stress hormone cortisol in their saliva. They also appeared to be more “pessimistic”.

“Our study points to the fact that the welfare of companion dogs trained with aversive-based methods appears to be at risk”, the researchers have said.

Floyd, the 190-Pound Dog, Rescued After Getting Tired On Hike

Winter Warmers – How to Help Your Dog Beat the Cold