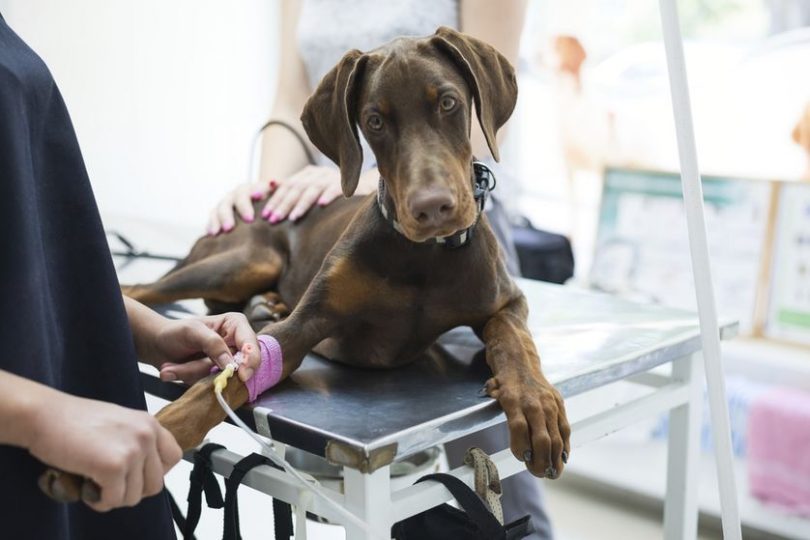 Mammary cancer in dogs is one of the most common diseases among unspayed female dogs, with a quarter of unspayed females over the age of 4 years developing this tumour during their lifetime. The earlier a female dog is spayed, the less she is at risk of developing this cancer, with chances as low as 0.5% if a female is spayed before her first heat.

Realizing the causes, symptoms and treatment options is key to keeping your dog safe and healthy, and getting the appropriate care when necessary. 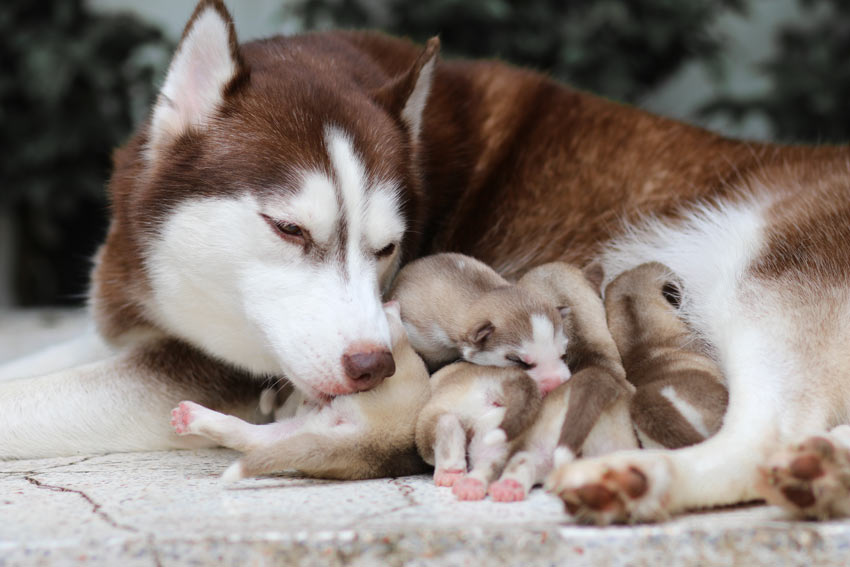 Like most cancers in both humans and dogs, a direct firm cause of mammary cancer in dogs is impossible to pin down. However, the development of these tumours has been linked to progesterone, a reproductive hormone in females. Females that remain unspayed after 2 and a half years are more at risk of developing these tumours than those spayed beforehand.

The cancers can at times begin as benign tumours, which means the cancerous cells cannot invade other cells, making them relatively easier to treat and remove. The benign tumours can either remain as they are, or become malignant over time if left untreated. Other times, the cancer can be malignant from the start and become dangerous in a very short amount of time.

A mammary tumour can be a single solid mass of cells or multiple lumps in any of the female’s 8-10 mammary glands, located near the nipples. The tumours can vary in how they look and how they feel, as they can have an intense colour such as red or purple, or can be a flesh tone. Moreover, it can either be relatively soft or very stiff and hard. Touching the tumours can feel warm, and will obviously disturb the dog.

Swollen breasts are also an indication of the presence of mammary cancer in dogs. If the dog’s breasts are swollen without her being pregnant or lactating for pups, then it could be a sign of the development of this cancer. Bleeding or ulceration around the teats may also occur and should be a sign to immediately seek veterinary care. In the final stages of this cancer, weight loss in fat and muscle can occur with the weakening of the immune system.

For diagnosis, the following measures can be taken by a vet: 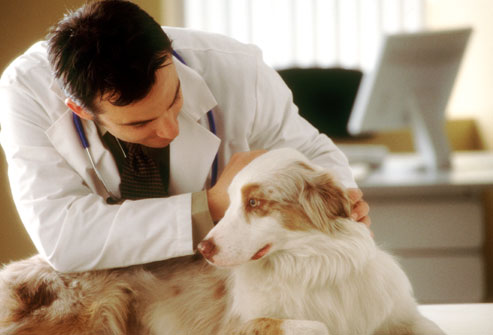 The most beneficial form of treating mammary cancer in dogs is to surgically remove the infected cancerous tissues, including the tumours, the entire gland and at times the lymph nodes if infected as well. If a tumour was determined as high grade and very aggressive, chemotherapy may be used. This is especially in the case of the cancerous cells spreading throughout the body and not being entirely removed by the surgery.

Post-surgery care is essential for the dog’s well being and quick recovery. Your dog will most likely return home with an Elizabethan cone to stop them from licking or biting at the surgical area. Continuous supervision is necessary to remain vigilant of any signs of tumours regrowing.