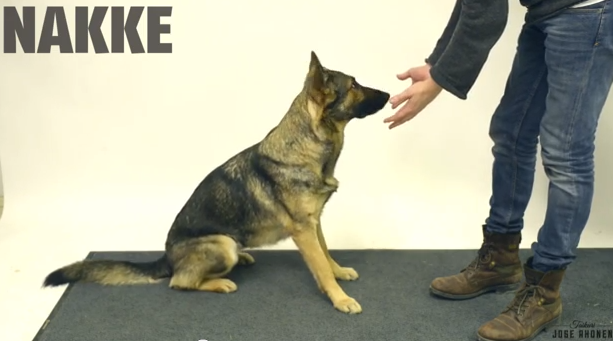 This Finnish magician and mentalist, Jose Ahonen,  a magician who normally performs for humans, does some magic for dogs by trying his illusion tricks with eight adorable little pooches who obviously had no idea that magic for dogs was even a thing. Watch as Jose shows each dog a delicious looking treat, and then as the treat disappears before their eyes, the confusion that comes over them. It is seriously the cutest and funniest thing, watching them look around for the treats after he opens his hand and their nom noms are missing. The best reaction has to be the third dog, Nakke, who just looks at the camera like, “are you guys kidding me right now?”

According to the description bar, all of the dogs were rewarded for being so well behaved both before and after the tricks, so they got their treats in the end! Too funny.