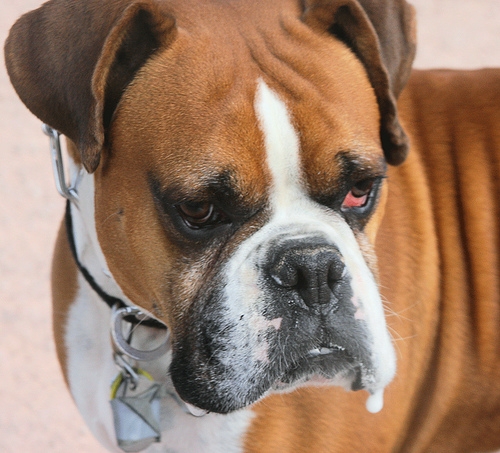 Lyme disease is one of the most common tick-transmitted diseases in the world. It is caused by a bacteria called Borrelia burgdorferi. Symptoms include inflammation in the joints, lethargy and there may also be a lack of appetite and depression.

Many dogs with Lyme disease have recurrent lameness of the limbs due to inflammation of the joints. Others may develop acute lameness, which lasts for only three to four days but recurs days to weeks later, with lameness in the same leg, or in other legs.

Some dogs may also develop kidney problems. If left untreated, it may lead to inflammation and kidney dysfunction. Eventually, total kidney failure sets in and the dog begins to exhibit such signs as vomiting, diarrhoea, lack of appetite, weight loss, increased urination and thirst, fluid build-up in the abdomen and fluid build-up in the tissues, especially the legs and under the skin. 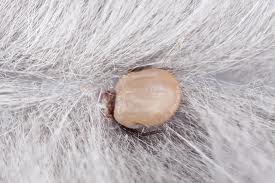 Other symptoms associated with Lyme disease include:

Tthe bacteria responsible for Lyme disease, is transmitted by slow-feeding, hard-shelled deer ticks. Infection usually occurs after the Borrelia-carrying tick has been attached to the dog for at least 18 hours.

If the diagnosis is Lyme disease, your dog will be treated with antibiotics. It is important that you keep your dog warm and dry, and you will need to control its activity until the clinical signs have improved. The recommended period for treatment is four weeks.

Unfortunately, symptoms do not always completely resolve in some dogs. In fact, long-term joint pain may continue even after the bacterium has been fully eradicated from your dog’s system.

If possible, avoid allowing your dog to roam in tick-infested environments where Lyme borreliosis is common. Always check your dog after walks, especially in areas with tall grass and fields where ticks thrive.