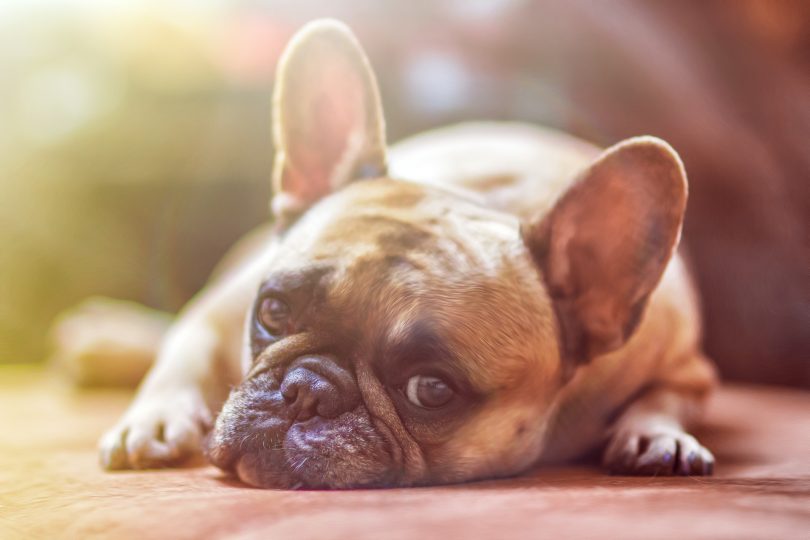 Spreading rapidly within the UK in the past several years, lungworm is a parasitic disease that, if not treated, may be lethal to dogs. With the growing number of cases recently emerging, it’s important to know the cause and signs of lungworm in dogs in order to get early treatment or to prevent it entirely and keep your canine companion safe and healthy!

So, what is lungworm?

Lungworm is a type of parasite, called Angiostrongylus Vasorum, which can cause serious health problems and diseases in dogs. While it may be less common than other diseases, once a dog is infected they will exhibit extreme deterioration in health, as the adult lungworm will live in a dog’s heart and major blood vessels of the lungs which supply blood. Even at low levels, the parasite can cause extreme harm to dogs.

How does it spread?

Lungworm, unlike many other infections and diseases, is not spread from one dog to another. Instead, it is usually carried by slugs, snails and frogs and is transmitted orally when a dog eats one of the infected creatures. 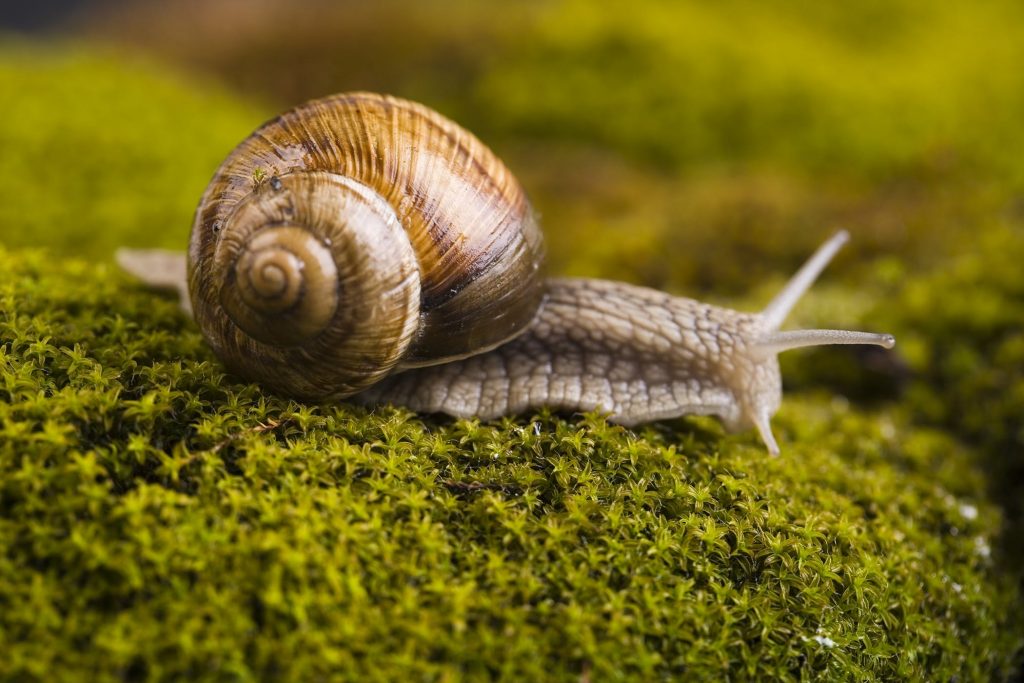 Snails and slugs are among the creatures which may carry and spread lungworm.

Most widely spread during the spring months, dogs who often go scavenging and rummaging through grass, drinking from puddles or sniffing in moist undergrowth are most prone to catching the parasite, as it is easy to stumble upon and accidentally eat these snails and frogs which may be infected. Snails or slugs which may creep into gardens and leave slime on bowls and other items your dogs comes into contact to can also spread this disease easily. Moreover, foxes and badgers are among the woodland creatures that can also carry this disease, meaning it can be found in their excretion which a scavenging dog may be exposed to.

What are the warning signs?

Varying symptoms of lungworm make it difficult to diagnose, but they often include:

In addition to these signs, the disease can also cause depression and unsociability in dogs, where the dog will refuse to play or exercise and spend long hours asleep. If you spot any of these symptoms in your dog, it’s important to seek immediate veterinary care. Even though they may be easily mistakable for other illnesses, it is important to not wait on the symptoms to worsen before seeking help. 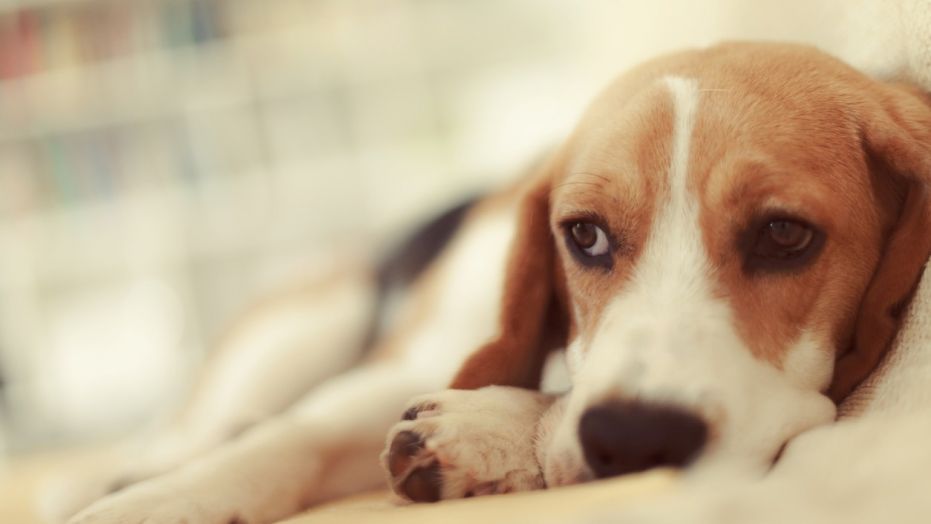 Lungworm in dogs can cause lethargy and depression alongside extreme physical side effects.

Consultation of a vet is the first and most important step to take in the battle against lungworm in dogs. Remaining constantly vigilant of your dog’s health and overall actions is necessary in spotting the early signs of lungworm and seeking professional help. If diagnosed in the early stages, your dog would be put on regular anti-parasite preventatives and treatments until the worm is killed. However, if diagnosed in its later and more mature stages, your dog would be under higher risk of permanent damage which can turn deadly, and thus would require more intensive treatment. 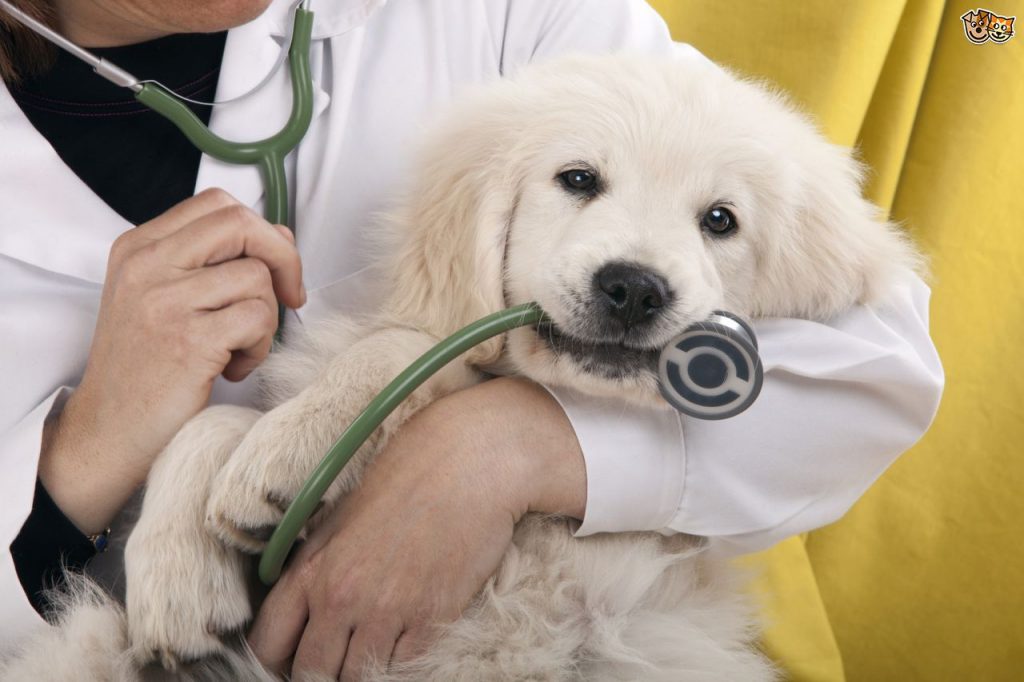 Communication with your vet is essential in keeping your dog healthy and safe from diseases.

While it may be difficult to be constantly aware of where your dog puts their nose, paying attention to their whereabouts when taken on walks or when released in the garden if snails and slugs are present is essential to the prevention of this disease. To take extra precaution, you may ask your vet for anti-parasitic treatments to keep your dog safe from lungworm as well as other diseases!

So remember to stay vigilant of your dog in the coming spring months, and make sure to contact your vet if you are concerned your pet may be exhibiting signs of illness!