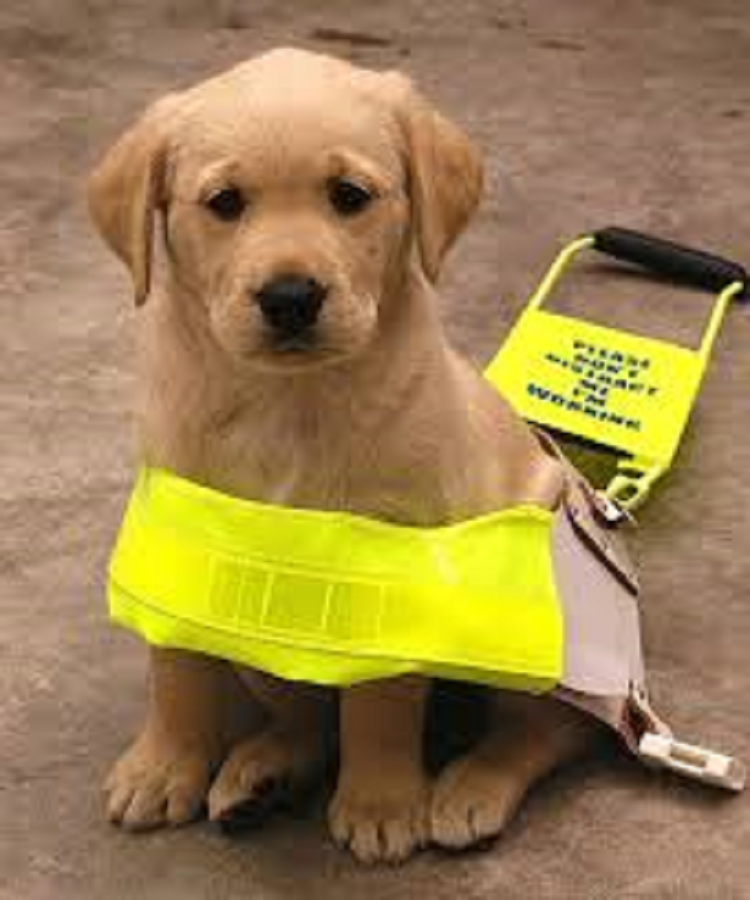 A six year old Retriever cross is in line to receive a national award.

The cool canine – called Garner – is the guide dog of Susan McCafferty. McCafferty – who is blind and suffers from terminal spinal cancer – lives with her husband in Aberdeen and has a grown up son. 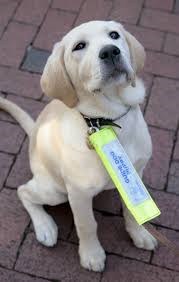 Earlier this year, Garner proved to be a genuine life saver when he activated an alarm to alert her husband and a medical team that Mrs McCafferty had taken a turn for the worst.

McCafferty’s son, Edwin, told the Press And Journal ‘My mum had a community care alarm by her bed. While Garner knew something was wrong, he couldn’t alert her but, somehow, he managed to put his paw on the fob and alerted the community care team by triggering the alarm.’ 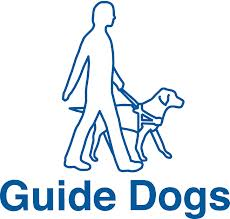 Edwin will now accompany his mother to the Guide Dogs Annual Awards 2014, where Garner is nominated for Guide Dog Scotland’s Above the Call of Duty Award.

The glittering awards show will take place at The Hilton Park Lane Hotel in London on December 10th in partnership with Microsoft. Last year, celebrities including Lydia Bright, Martin Clunes and Chris Robshaw attended the event.