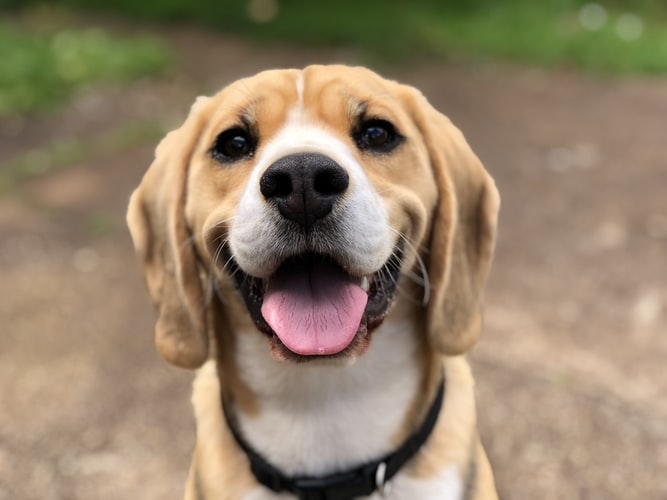 Ask any proud pet owner and they will likely say their pooch is the smartest dog around. Scientifically, there are actually some breeds that are technically thought of as smarter – but, on the other side of the scale, there are some breeds which are considered lacking in intelligence.

How Do We Tell?

The Border Collie is vastly considered to be the smartest breed of dog, closely followed by the Poodle. A book entitled The Intelligence of Dogs by psychologist Dr Stanley Coren ranked a dog’s intelligence on these 3 things:

All three of the above should be taken into account when assessing the intelligence level of a dog.

Which Are the “Dumbest” Breeds?

According to Dr Coren, the top 10 “dumbest” dog breeds are as follows:

Why Are Hound Dogs Considered a “Dumb” Breed?

According to Dr Coren’s list, hound dogs appear to be one of the most unintelligent breeds. This could be because scent hounds were bred to “sniff out” and hunt things. They have a very strong ingrained response to follow their noses; this makes them more difficult to train as they tend to keep their noses to the ground and are far more interested in following a scent than listening to an order. They are also not huge people pleasers – they get more joy from following a scent than following a command.

Similarly, sighthounds want to chase anything that moves; they tend to be too engrossed in their natural hunting instincts to pay a lot of attention to anything else. This doesn’t mean they aren’t smart, however – in fact, being more independent shows more intelligence than being obedient.

So don’t worry if your dog made the list of “dumbest dogs” – your furry friend may just have an independent streak!

10 Things Your Dog Needs to Avoid This Christmas