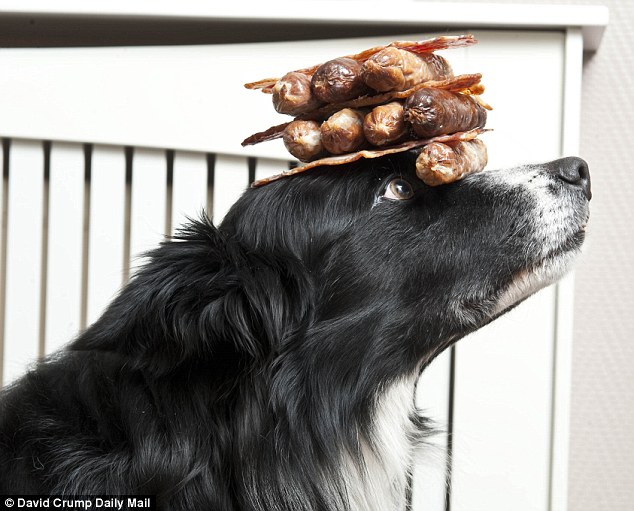 A ten year old Border Collie, named Brac, has made headlines after his balancing talent was discovered.

Brac, who lives in Kent with his owners, can balance an array of items on his head. His photographer owner, Sally Turner, says that she taught Brac how to balance things to ensure he didn’t get bored of the commands he had already learnt. ‘When he was six months old he could already recognise the names of all his toys and since then he has learnt so many commands I have lost count.’ Says Mrs Turner. 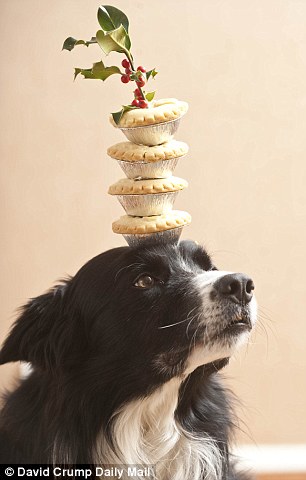 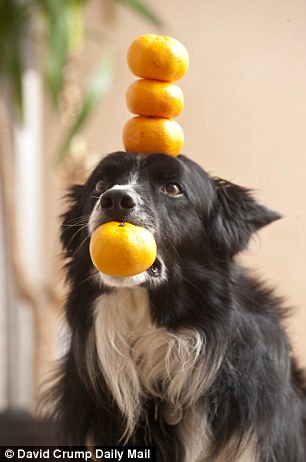 Border Collies are known as wonderfully intelligent dogs who do have the ability to learn commands and tricks with ease. However, with boundless energy, they are prone to becoming bored quite easily. 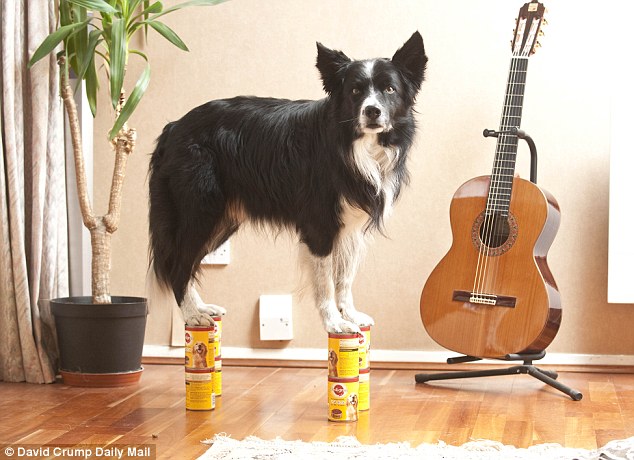 Mrs Turner went on to explain, ‘Teaching him such tricks is just one way of keeping him busy, and it’s a bit of fun. He enjoys being the centre of attention. Plus, there’s nothing worse than a bored Border Collie.’ 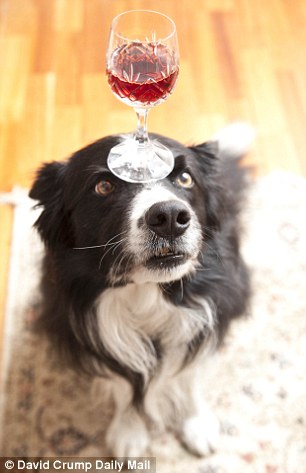