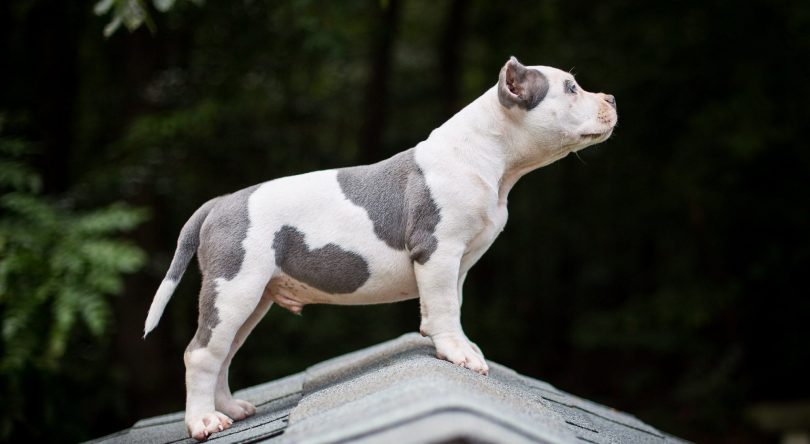 Pet owners are being warned about buying dogs with inhumanly cropped ears as research finds the trend of illegal dog ear cropping on the rise in the UK.

According to animal welfare groups, dog ear cropping is considered an act of ‘mutilation’ and has been banned in the UK for over 10 years. Nonetheless, the RSPCA has announced a shocking increase in the cases of dogs with cropped ears, 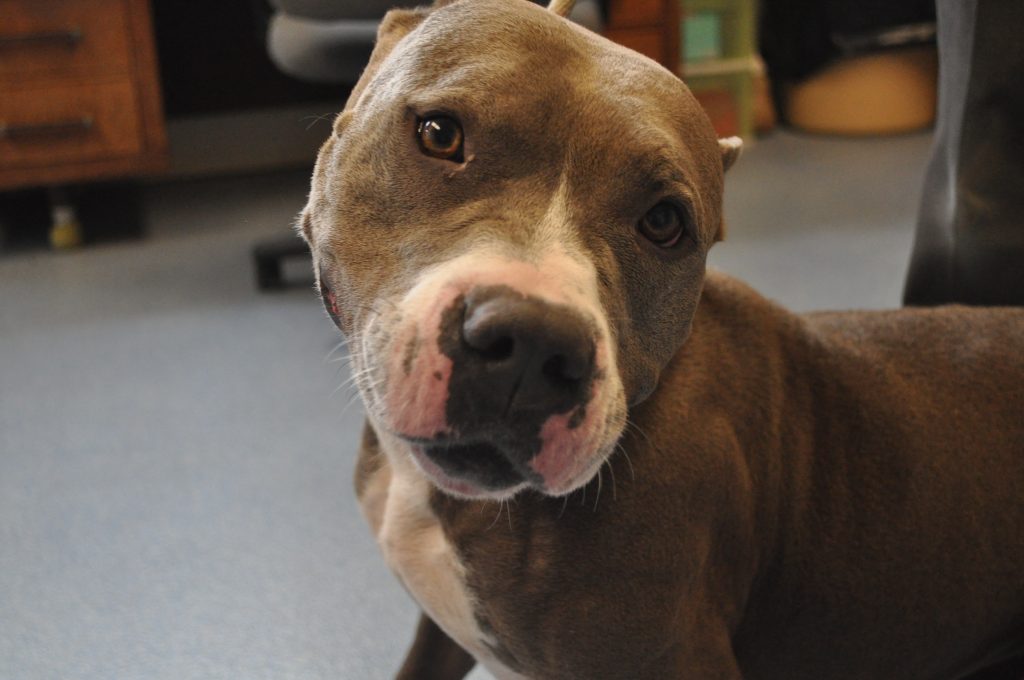 The procedure, which is carried out for purely cosmetic purposes and serves no real benefits to the dogs, forces dogs’ ears to grow upwards and is done at different levels, ranging from short crops to longer crops depending on the breed and desire of the owner. While many believe the act to be harmless, dog ear dropping is actually very painful to the dog and causes long-term harm and alterations to their ears.

Breeds most often at risk of being put through this illegal practice include Doberman Pinschers, Pit Bull Terriers, Boxers, Great Danes and Boston Terriers, and the procedure usually takes place when a puppy is between the ages of eight to twelve weeks old due to the ear’s cartilage and muscles not fully formed.

Ear cropping is believed by the RSPCA to still be carried out illegally within the country, with a 157 percent increase in the reported cases of dogs with their ears cropped since 2015. The welfare group also claims that they suspect ‘many breeders, sellers and buyers are sending dogs abroad to have their ears cropped before bringing them back into the country.’

RSPCA officials fear that the trend is still on the rise, and that behind the cases brought to their attention there are many unexposed instances of dog ear cropping around the UK. It is believed that these procedures are being carried out within ‘certain close-knit groups,’ and that the cases they’ve seen may only be the tip of the iceberg. 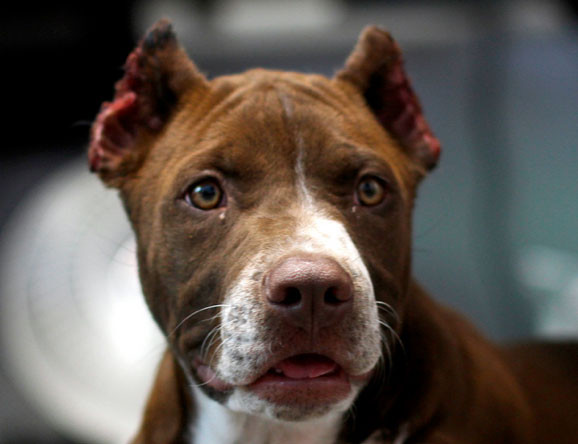 Not only does this act affect a dog’s physical appearance and cause immense pain, but there are also psychological impacts on these dogs. Yvonne Taylor from PETA says that the psychological impact on puppies, normally aged at 7 weeks old at the time of the cropping, is ‘massive’.

RSCPA officials also agree that the action is harmful and inhumane, with RSPCA officer Mike Cuthbert insisting that there is ‘absolutely no reason to do it’ and describes the action as ‘barbaric.’

Nonetheless, many organisations deny that dog ear cropping is harmful to a dog. Dobermans UK claims that dog ear cropping can be ethical if done correctly, as the Doberman breed is believed to be bred for protection and guarding. Other organisations and sites even endorse this trend, publishing articles and guides on how to ethically crop dogs’ ears and methods of aftercare.

However, animal welfare groups stand their ground that this illegal act should remain illegal, and that there can be no ethical method to approach this act of mutilation. Animal lovers and soon-to-be dog owners are being urged to avoid buying from breeders who sell dogs with cropped ears in order to stop endorsing the growth of this trend.