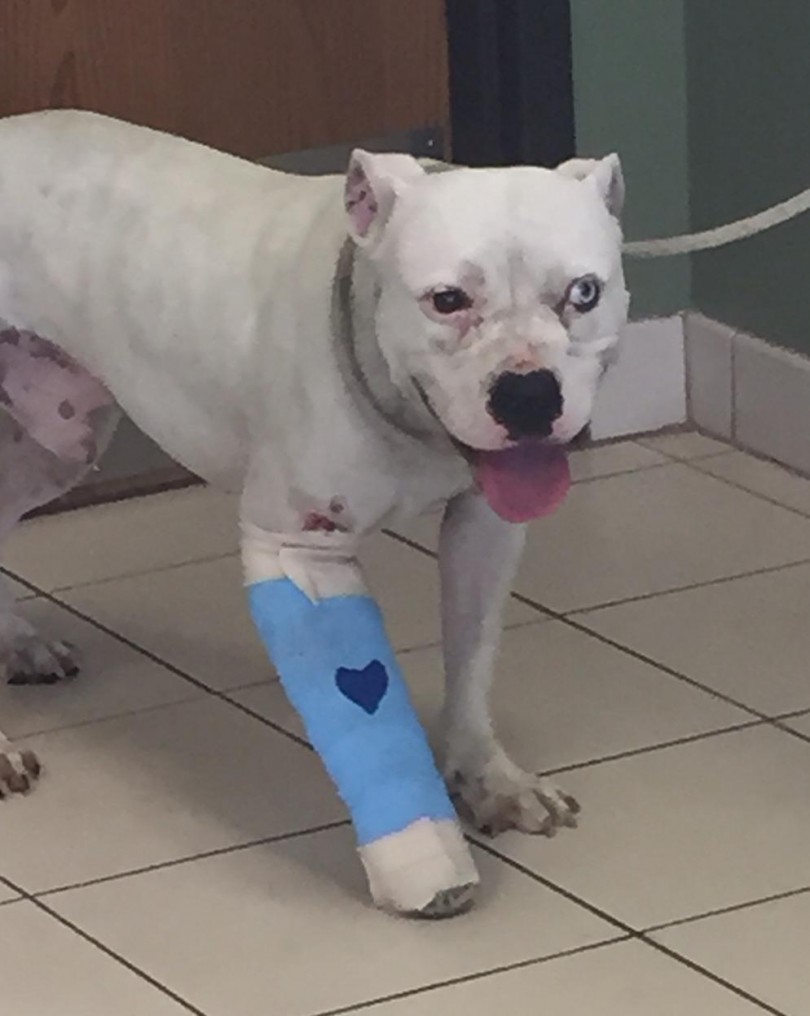 A man in Milwaukee, US has shot and injured a dog after reportedly mistaking it for a lion. 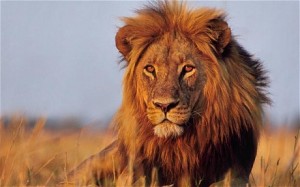 Reports suggest that there had been various reported sightings of a lion in the area. Police Chief Edward Flynn told ABC News that his officers had been given video footage of an animal that appeared to be a ‘lion-ish creature’. No animal has been found. 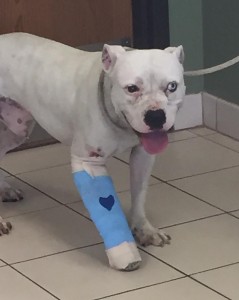 The unidentified man shot the large American Bulldog on Tuesday night. Thankfully, the dog survived the incident and has since been cared for at the Milwaukee Area Domestic Animal Control Commission.