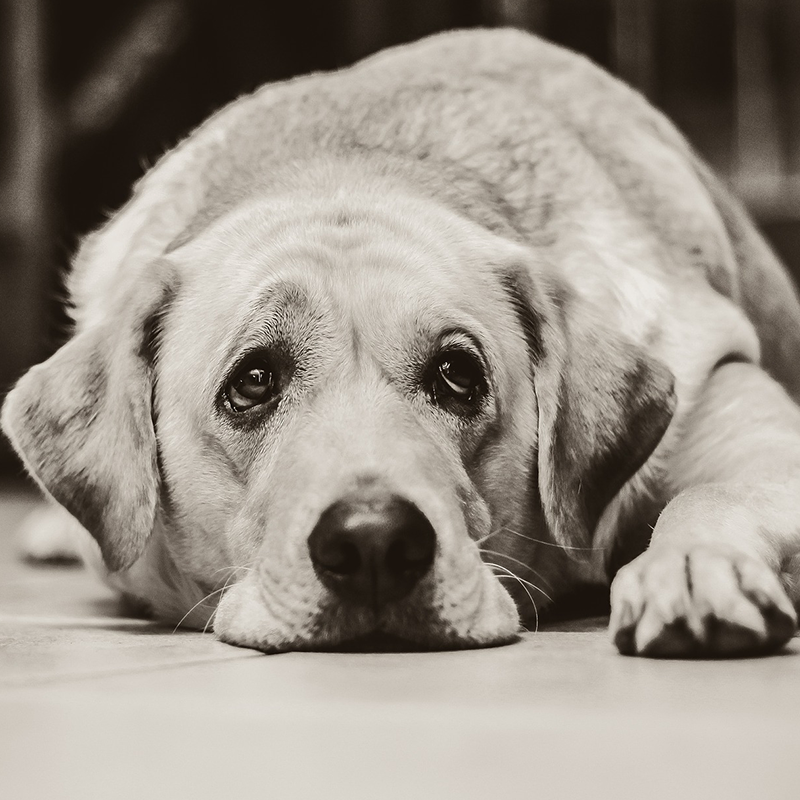 As much as we love our four-legged friends, they can have some frustrating traits that be difficult to train out of them.

Here are the top 5 most common dog behavioural issues – and how to stop them.

Barking can be an annoying habit to break as it is a dog’s way of communicating with us. Dogs often bark because they see something that is making them want to alert you, like a squirrel in the garden. If this is the case, cover windows to prevent them from seeing outside.

If your dog is barking for attention, it is important you do not give in to whatever it is they want. Instead, praise and reward them when they use non-barking forms of getting your attention, like patting your knee with their paw or jingling a bell to be let outside.

Going to the Toilet Inside

Training a dog to go to the toilet outside is relatively easy if you stick to a routine. Most dogs want to relieve themselves outside as it feels more natural for them. Ensure you let them out often (at least every 2 hours when they are a puppy), and after they have eaten. Teach them to ring a bell next to the door when they need to go outside for the toilet. Keep an eye out for actions that may mean they need the loo, like sniffing and circling.

Pulling on the Leash

Begin walking with your dog. When they pull, stop walking. Once your dog relaxes the tension on the lead, proceed with your walk. If they don’t relax tension, start walking in the opposite direction.

Your dog may be pulling due to excitement and an excess of energy. Ensure you walk your dog as often as they need to burn it off.

In order to stop begging, it is imperative that everyone associated with the dog follows the same set of rules. Never give a dog human food, and never give them food when you are eating. You need to be really strict here, as any lapse could result in accidentally teaching them to beg. Don’t allow your dog to stare at you while you eat; perhaps shut them in another room until you are finished.

This is one of the easier things to train a dog out of. When a dog jumps up to greet you, simply step out of reach and ignore them or turn around. When they have calmed down and are sitting/lying down, greet them warmly. The dog will learn that jumping up achieves nothing, whereas acting calmly gets them plenty of attention.

Do Dogs Need More Care During the Winter?

Tips for Flying With Your Dog

How to Teach Your Dog to Swim

How-To! Teach Your Dog How to Roll Over

How-To: Teach Your Dog How to Speak!

How to Run Safely With Your Dog