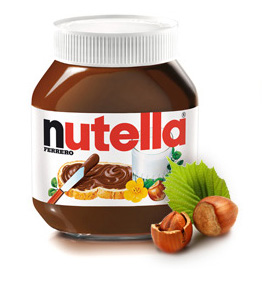 A house fire caused by sunlight shining through a Nutella jar has taken the life of the family dog.

Investigators have said that the blaze broke out due to sun rays shining through a Nutella jar used to collect loom bands. Apparently, the beams were magnified by the jar onto some nearby blinds which then caught fire.

The Jack Russell – named Chilli – was trapped inside the Twickenham property when the fire broke out. The fire tore through a bedroom and damaged the roof of the home.

The family, who were all out celebrating an anniversary at the time, say that they are “heartbroken” at the death of their dog. They have also been told it could be up to a year before their house is ready to move back in to. 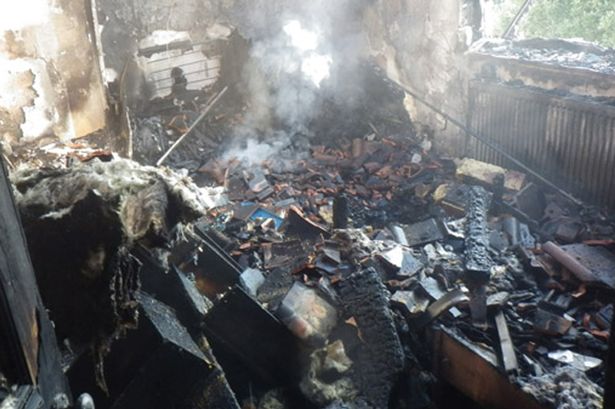 London Fire Brigade warned of the dangers of leaving magnifying objects on window sills. They say that 125 house fires have been caused by sunlight in the last five years.