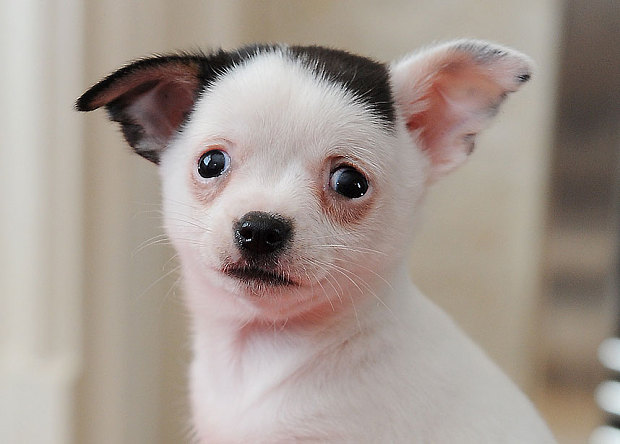 A puppy born with black and white fur that resembles a slanting fringe and little moustache has been named Adolf.

The puppy was in a litter of five belonging to Swansea hairdresser Claire Walsh and earned his moniker when people commented on the resemblance. Walsh told the Telegraph,”I put photos of them on Facebook, and some of my colleagues and other people started commenting about him. Everyone says he resembles an infamous World War Two leader. He looks like he’s got a side parting, and there is a little mark on his nose which has gone black.”

Admitting the resemblance, Walsh says that she and her family now call the young pup ‘Adolf.’ She says “We don’t have any time for what Hitler stands for, but we can see there is a resemblance.” 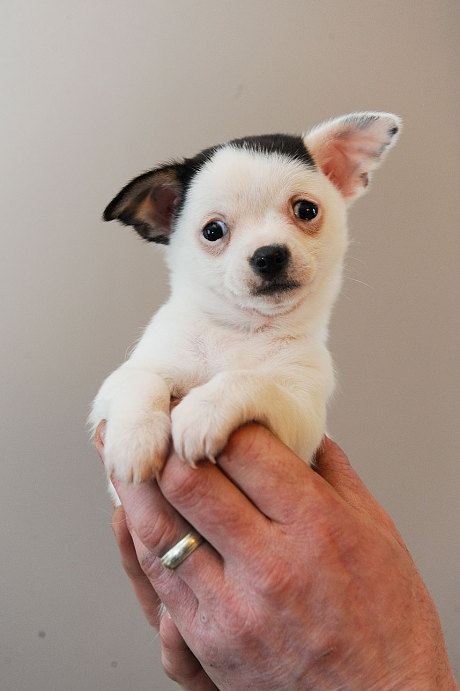 Now, though, young Adolf and his siblings are looking for new homes. However, Mrs Walsh does admit that both she and her stepson has become rather attached to his cheeky personality. She says “He is the cheekiest in the litter, and is full of character. One of the pups has already gone, but we are still looking to find homes for the others. I bred the puppies myself, and have been looking to sell them.”