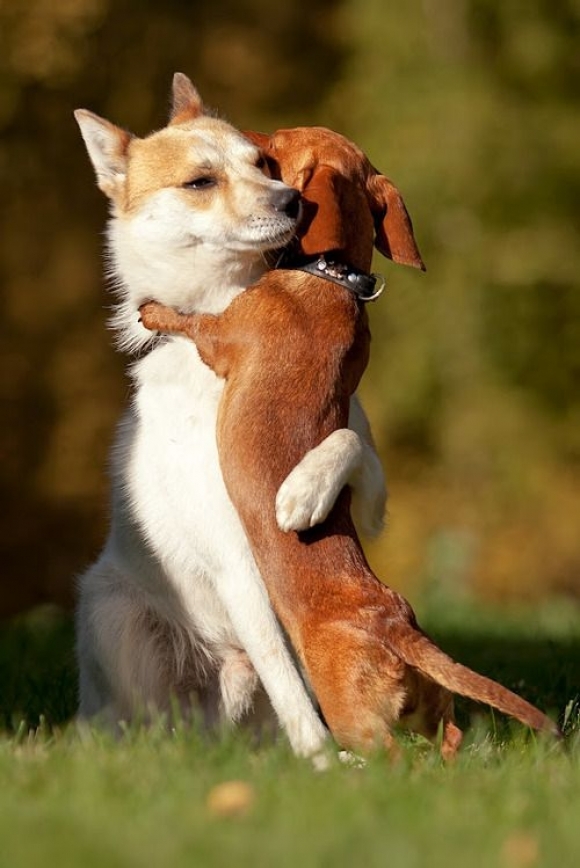 Estrus, more commonly known as heat, is the stage in a female dog’s reproductive cycle during which she becomes receptive to mating with males. At this time, estrogen levels first increase and then sharply decrease and mature eggs are released from the ovaries. Ideally, your dog should be spayed before she enters her first heat cycle.

When Does A Dog Experience Her First heat?

Her first heat generally occurs between six and 24 months old. It tends to occur earlier for small-breed dogs and later for large-breed dogs.

How Often Do Dogs Go Into Heat?

Although it can vary with different breeds and individual dogs, an un-spayed female usually goes into heat twice yearly, about every six months. 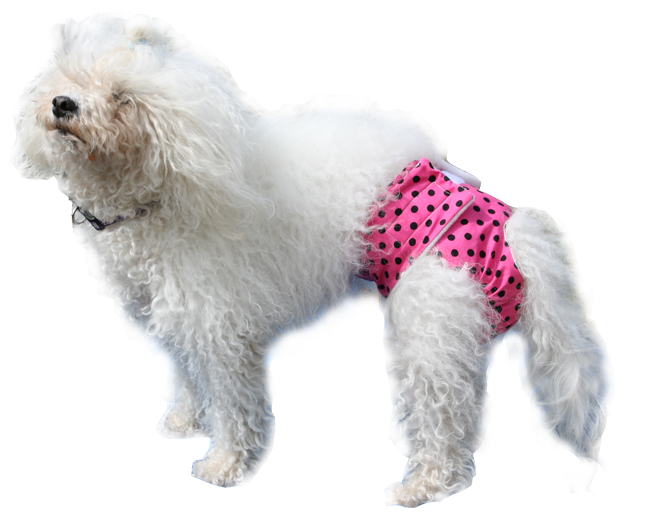 How Long Does a Dog Stay in Heat?

The time during which male dogs are attracted to a female dog is variable, approximately 18 days.

How Can I Tell if My Dog Is In Heat?

During estrus, your female dog may appear nervous, easily distracted and more alert than usual. She may also urinate more often than she normally does. You’ll most probably notice changes in her behaviour; this is caused by a shift in her hormone balance. When a female dog is ready to be bred, she may initiate sexual interactions with other dogs, elevate her hind quarters toward males when they approach, deflect her tail to one side and tense her rear legs.

How Can I Prevent My Dog From Going Into Heat?

It is highly recommended that you get your female dog spayed, not only to prevent estrus and accidental pregnancy, but to protect her against various cancers and potential diseases of the reproductive system.

At What Age Can I Have My Dog Spayed?

Generally, a vet can spay a dog when she is as young as two months old. However, it is best to consult with your vet for specific recommendations regarding the best time to spay your dog.

Why Should I Spay My Dog?

Aside from the toll it takes on your dog to give birth to a litter and raise pups, the number of homeless animals who are put down each year makes it an irresponsible decision to allow your dog to mate. The stress of giving birth and raising pups can lead to premature illness and, in some cases, death. It has also been shown that dogs that are spayed prior to their first heat cycle have a much reduced risk for mammary gland tumours and a wide variety of other illnesses that could easily be avoided, like phantom pregnancies for example when a female dog believes she has had puppies, and fixates on something, often a stuffed toy, causing emotional distress.