Having a Childhood Dog Could Cut Schizophrenia by 24% 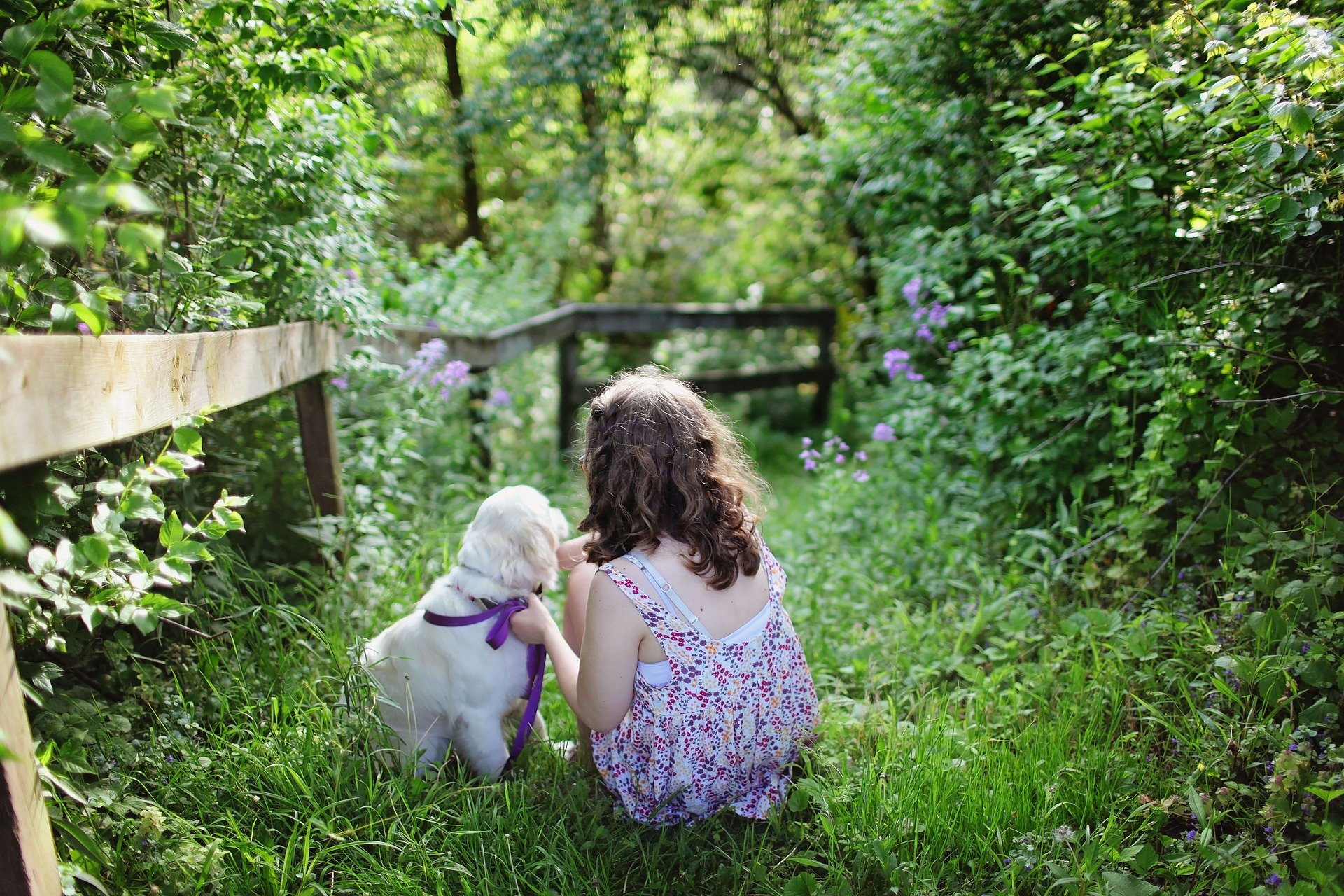 A new study has found that those who have a dog under the age of 13 are less at risk of schizophrenia.

They appear to be up to 24% less likely to develop the mental disorder.

Scientists believe that not only do dogs decrease our stress levels but they also have bugs which could help boost our immune systems.

While there is no clear cause for schizophrenia, both stress and a poor immune system have been thought to play a role in it.

Professor Robert Yolken and his team at Johns Hopkins Children’s Centre in Baltimore have published their findings in the journal PLOS ONE.

‘Serious psychiatric disorders have been associated with alterations in the immune system linked to environmental exposures in early life’, says Professor Yolken.

‘And since household pets are often among the first things with which children have close contact, it was logical for us to explore the possibilities of a connection between the two.’

1,371 men and women were included in the study.

Yolken has since estimated that 840,000 cases of schizophrenia could have been prevented by having a childhood dog.

He says the biggest apparently protective effect is for children who are exposed to dogs after birth before the age of 3.

Dogs Know You’re Lying About Having No Treats Left…