GoFundMe page set up for homeless man who adopts dogs 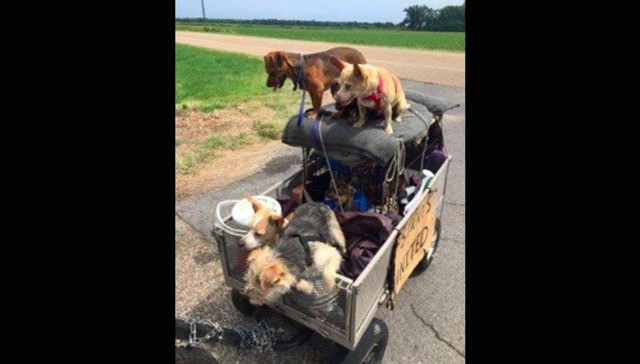 A GoFundMe page has been set up in order to help a homeless man who adopted every stray dog he came across.

Steve first became homeless back in 2001 and over the past 14 years has reportedly helped over 50 abandoned dogs. More recently, Steve and the 11 dogs he currently cares for embarked on a 2000 mile journey across America. He had nothing other than a bike, a cart in which to pull the dogs along and a sense of hope. 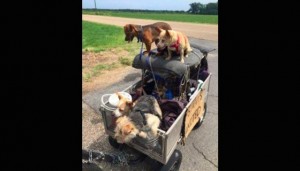 It was on this journey from California to Indiana that the story of Steve and his dogs took a turn for the better. After peddling for around 2000 miles the gang was spotted by a woman called Alicia Edrington, who works for the West Memphis Animal Shelter. She sent out a call to her team to try and help Steve and the dogs (one of which was a mother with newborn puppies) make the trip to Indiana. Alicia’s father went about setting up a GoFundMe page to raise money for a night in a hotel room for the weary travellers. 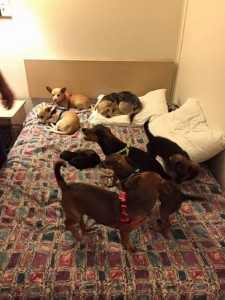 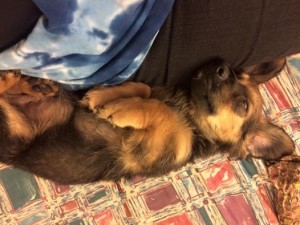 As plans fell into place to help Steve and his family of dogs complete their trip, more money was raised for a second night in the hotel. Then a woman called Kelley Seaton, from Tennessee, came forward and offered to drive them the rest of the way to their destination in Indiana. Once getting comfortable, they embarked on the road trip. 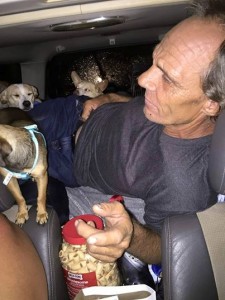 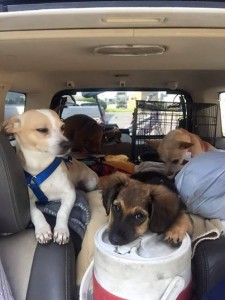 Finally, Steve and the dogs made it safely to Indiana thanks to the kindness of Kelly Seaton and the generosity of 125 people who helped raise over $4,000 through the GoFundMe page. Even more incredible is that Steve and his canine pals are no longer homeless as one person who was touched by the story donated a trailer for the family.

You can support Steve and his dogs by donating to his GoFundMe page here.