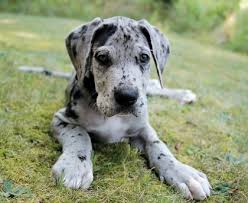 There is great appeal to owning one of the giant breeds of dogs. They are very popular due to their kind natures and gentle giant syndromes. However, there are many potential health factors to take into consideration when owning a giant breed. Certain health concerns are more prevalent in larger dogs often due to their large stature, and how this affects their limbs and internal organs. Here are some giant breed health issues.

It’s important to research well to find out about some of the issues that can face large and giant dog breeds. This will enable you to make the best decision for you and means you are always prepared.

Large and giant breed dogs grow up until they are as old as two, and are still not considered fully adult. Growth spurts, just like in adolescent children can cause pain in a juvenile large dog, and can cause a painful condition known as panosteitis which can lead to flare-ups of lameness and occasionally pain. Fortunately, this condition ends naturally once the bones have finished developing, but can be quite uncomfortable in the meantime. Commonly affected breeds include Mastiff’s, Rottweilers and German Shepherds. 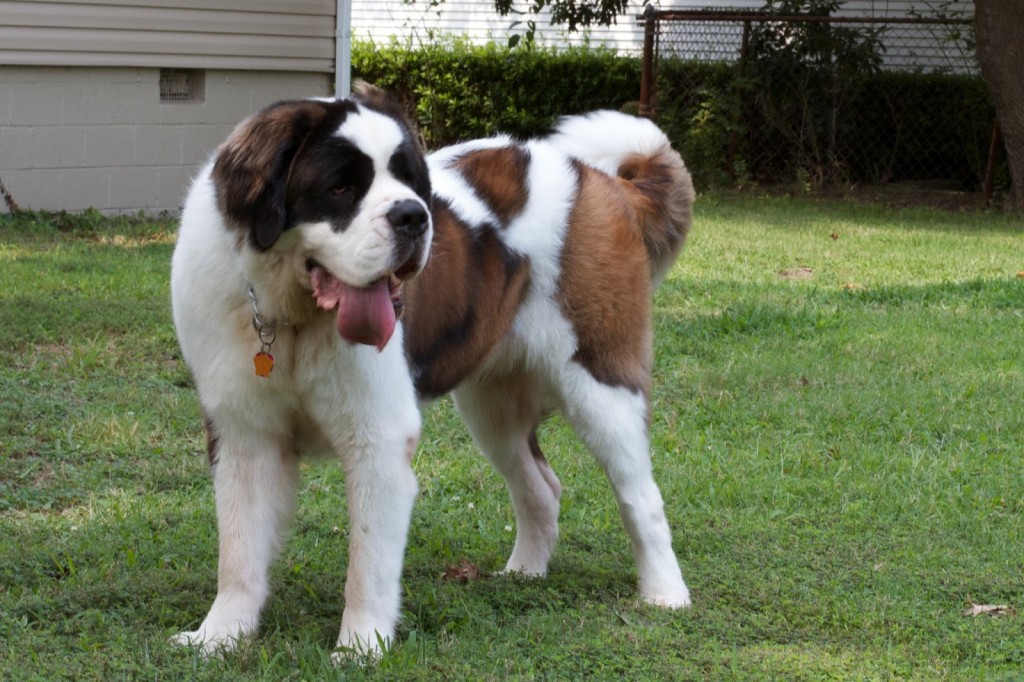 Hip dysplasia is one of the more commonly known conditions affecting larger dog breeds, and is generally caused by a genetic predisposition.

Hip dysplasia occurs when the bone and socket that form the hip joint do not develop properly, and cause the hip bone to sit improperly in the socket. The socket and hip bone then begin to rub and cause damage in the hips, resulting in limping and pain.

The Golden Retriever, German Shepherd and many giant breeds are particularly prone to the condition.

More commonly known as “bloat”, gastric torsion is a life-threatening condition that occurs suddenly, and causes the stomach of the dog to bloat up to a large size and potentially twist around, requiring urgent surgery. Deep-chested breeds are most likely to be affected by the condition at some stage in their lives, and the most commonly affected breeds include the: Great Dane, Irish Wolfhound,Weimaraner, Saint Bernard, and the Newfoundland.

Von Willebrand’s disease is a clotting disorder more commonly affecting large and giant breeds. A canine is said to suffer from Von WilleBrand’s disease when the the protein complexes that generate platelet clotting at a wound site in order to heal are absent, or low in number. This means that affected dogs will bleed and bruise easily, and take much longer to heal from such wounds than other dogs. This has implications for the day-to-day lives of the dogs in question, but also means that surgical procedures are potentially highly complex and more risky than normal, even standard procedures such as spay and neuter operations become high-risk if a dog has this condition.The German Shepherd, Golden Retriever and Rottweiler breeds are all known to be particularly prone to the condition.

Screening can be done for this condition, so responsible owners must do their research before looking into one of the above dog breeds as the re

Dealing With A Runaway Dog