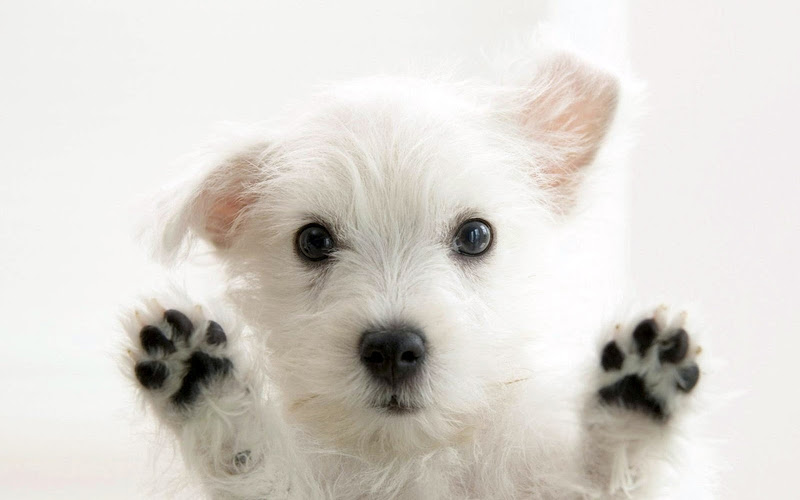 Here are some fun and interesting facts that you may or may not already know about dogs! If you have your own fun dog fact please leave us a comment and we will add it in!

According to the Guinness Book of World Records, the smallest dog on record was a Yorkshire Terrier in Great Britain who, at the age of 2, weighed just 4 ounces.

The longest lived dog, according to the Guinness Book of World Records, was an Australian Cattle Dog, named Bluey, who lived to be 29.

It is a myth that dogs are colour blind. They can actually see in colour, just not as vividly as humans. It is akin to our vision at dusk.

The only sweat glands a dog has are between the paw pads. 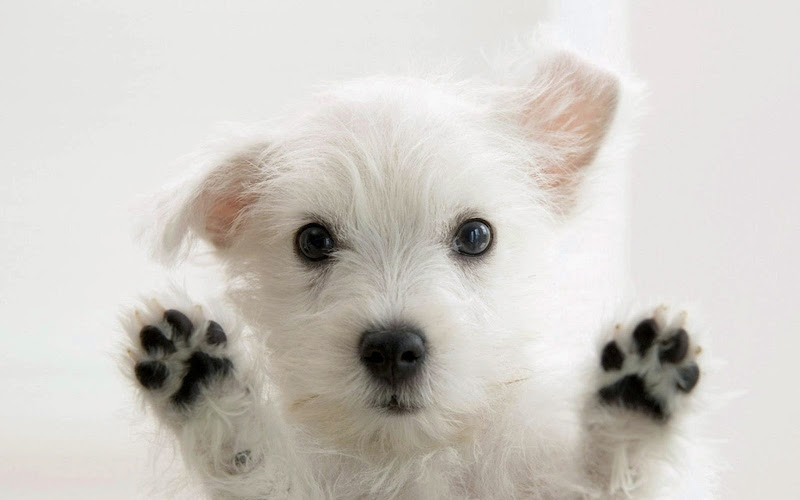 The standard size dachshund was bred to scent, chase, and flush out badgers and other burrow-dwelling animals.

The world’s smartest dogs are thought to be (1) the border collie, (2) the poodle, and (3) the golden retriever.

Spaying/neutering your dog before the age of 6 months can help prevent cancer in your dog.

All dogs can be traced back 40 million years ago to a weasel-like animal called the Miacis which dwelled in trees and dens. The Miacis later evolved into the Tomarctus, a direct forbearer of the genus Canis, which includes the wolf and jackal as well as the dog.

A dog’s whiskers are touch-sensitive hairs called vibrissae. They are found on the muzzle, above the eyes and below the jaws, and can actually sense tiny changes in airflow.

Dogs can smell about 1,000 times better than humans. While humans have 5 million smell-detecting cells, dogs have more than 220 million. The part of the brain that interprets smell is also four times larger in dogs than in humans.

Boxers were named after their habit of playing. At the beginning of play with another dog, a Boxer will stand on his hind legs and ‘box’ at his opponent.

The first guide dogs for the blind and visually impaired were trained in Germany to provide assistance for those blinded in the war. German Shepherds were used for their protective and strong sense of loyalty to their owner.

Greyhounds have the best eyesight of any breed of dog.

Greyhounds are the fastest dogs on earth, with speeds of up to 45 miles per hour.

Like human babies, Chihuahuas are born with a soft spot in their skull which closes up with age.

The largest breed of dog is the Irish Wolfhound (not the Great Dane).

The St. Bernard is the heaviest dog breed.

Dogs are natural pack animals and they are naturally submissive to any dog with a higher pack status – human or canine.

Dogs can be trained to detect epileptic seizures.

In Roman times, Mastiffs donned light armour and were sent after mounted knights.

A dog’s nose print is as unique as a human’s finger print and can be used to accurately identify them. The world’s smartest dogs are thought to be the Border Collie, the Poodle, and the Golden Retriever.

Three dogs survived the sinking of the Titanic – a Newfoundland, a Pomeranian, and a Pekingese.