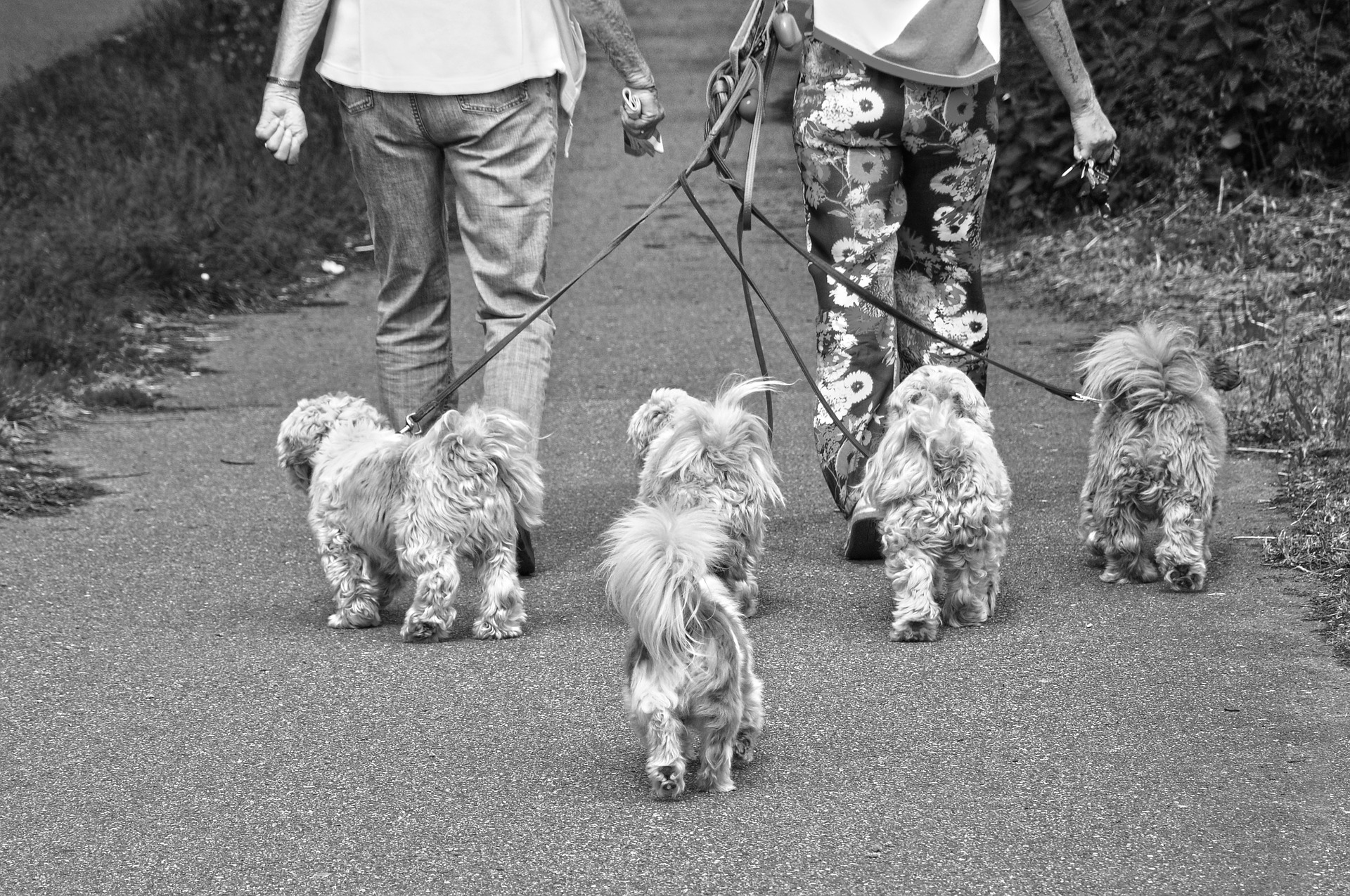 After the recent news that dog walkers/owners are no longer able to walk more than four dogs at a time, dog owner groups have come forward to challenge the ban.

Councillors are considering the ban after hearing a case of a pet dog being attacked by seven dogs being walked by one person.

Darlington Borough Council is considering implementing a Public Space Protection Order (PSPO), which would allow them to issue £100 fines if the ban is broken.

But Darlington Responsible Dog Owners Action Group are challenging the ban, saying it would criminalise responsible owners and walkers.

The group stated it could “create resentment” by dividing communities.

A member of the group said, “We believe that the current consultation process is not fit for purpose, although it clearly meets the statutory requirement within the Home Office protocol.”

The Kennel Club agrees, saying they are concerned that a blanket ban has a limited effect.

What Do They Advise?

Instead, the group believe education in schools and promotion of responsible ownership is the way forward The council has yet to decide whether they are implementing the ban ahead of a public consultation exercise which ends February 1st.