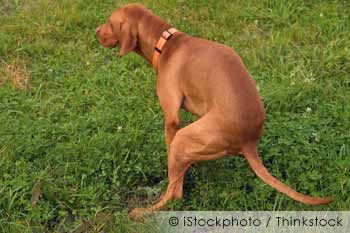 While it may seem like a joke, it is completely true that a cross country flight from Los Angeles to Philadelphia made an unscheduled landing in Kansas City because of a little bit of dog poop. The flight was diverted after a service dog pooped in the aisle of the plane twice, which caused a lot of drama up in the air. Passengers were sickened by the smell even after it was picked up, but it was too much, so the pilot landed the plane to clean up the mess on the ground. The passenger and his service dog were booked on another flight and the plane took off again for Philly.

What do you think about this? While nobody likes dealing with crying babies on a flight, or a child who throws up, I doubt many planes have been diverted for those reasons. While service dogs are highly trained, even when it comes to going to the bathroom, dogs can get sick also. Would you have booked the passenger for another flight if it were up to you? Let us know what you think.